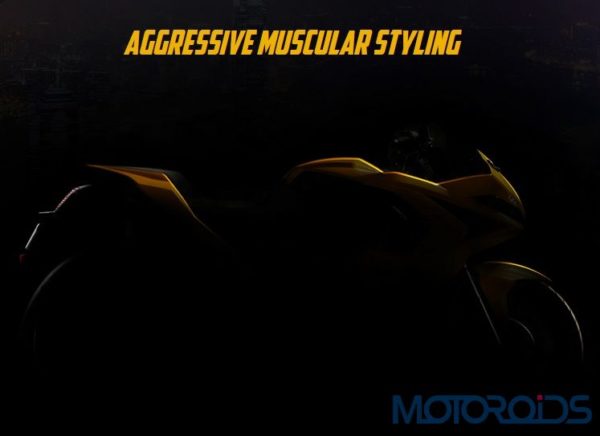 After months of wait, the 200cc fully faired Bajaj Pulsar is finally nearing the launch and the two-wheeler major has already revealed a teaser video and images of this upcoming motorcycle. Moreover, Bajaj’s Turkey website has been updated with the tech specs of the Pulsar RS200. 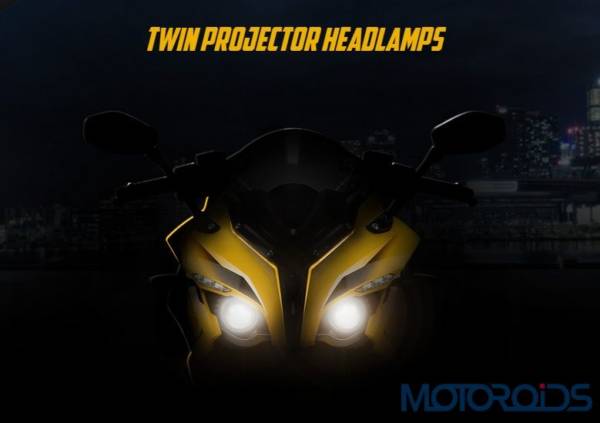 Here is the official teaser video released by Bajaj (Please wait a few seconds for the video to load):

In terms of dimensions, the upcoming Pulsar RS200 stands 2060mm long, 750mm wide and 1160mm tall (not the seat height) while the ground clearance is at 165mm. The Pulsar RS200 has 12 litres of fuel tank and the motorcycle tips the weighing scale at 151 kilograms (kerb weight). The undulations on the road are soaked in by a telescopic suspension at the front and single spring damper at the rear. Other features include LED pilot lights and projector headlights, LED tail light and LED turn indicators (similar to the one found on KTM Motorcycles).

The braking duties are performed by 280mm butterfly disc brake at the front and 230mm butterfly disc brake at the rear. The 17-inch wheels are wrapped in 100/80 – 17 section tubeless tyre at the front and 130/70 – 17 section tubeless at the rear. We expect to see the Eurogrip tyre in the Pulsar RS200 unless Bajaj plans to upgrade to another brand of tyres. 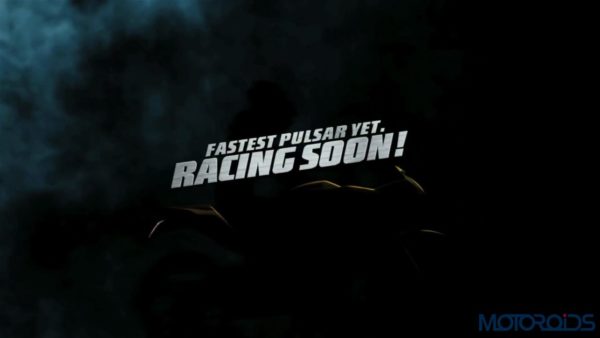 As we reported yesterday, some Bajaj dealers have already started accepting the bookings for the Pulsar RS200 and the motorcycle is expected to be released in a week’s time. Would you be making a booking soon? Or would you wait for the bigger Pulsar? Share your thoughts and opinions with us through the comments section below.