German luxury automobile manufacturer Audi recently shared a teaser video featuring one of its upcoming products, slated to be unveiled in the next few days. The company has shared a video of a new variant of the R8, likely to be the R8 Rear Wheel Drive (RWD) variant. The model is scheduled to make its debut at the 2017 Frankfurt Motor Show. 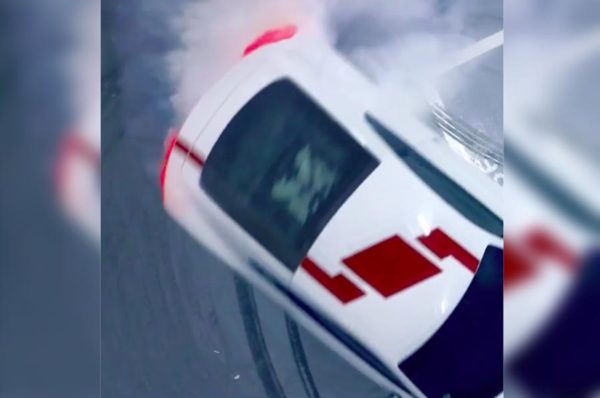 As seen in the teaser video, the Audi R8 is seen performing a set of donuts suggesting that the model will come equipped as a rear wheel drive variant instead of the standard Quattro All Wheel Drive (AWD) system. The model will follow the footsteps of its cousin, the Lamborghini Huracan RWD (LP 580-2).

Audi has not revealed any details regarding the engine specifications of the R8 although it is believed that the model will come equipped with a standard V10 motor instead of the V10Plus. This would be similar to Lamborghini selling the Huracan RWD as the ‘base variant’ in its-line-up. It is said that Audi could offer the R8 V10 RWD in the standard 540 hp state of tune while the engine with the 610 hp state of tune may be offered at a later date.