A youth, who was severely injured after being hit by a KSRTC bus, lost his life a few hours later even as onlookers took photos and videos of the incident. According to reports, the youth, identified as 18 year old Anwar Ali Ekalaspur, was cycling to work when he was run over by a bus. 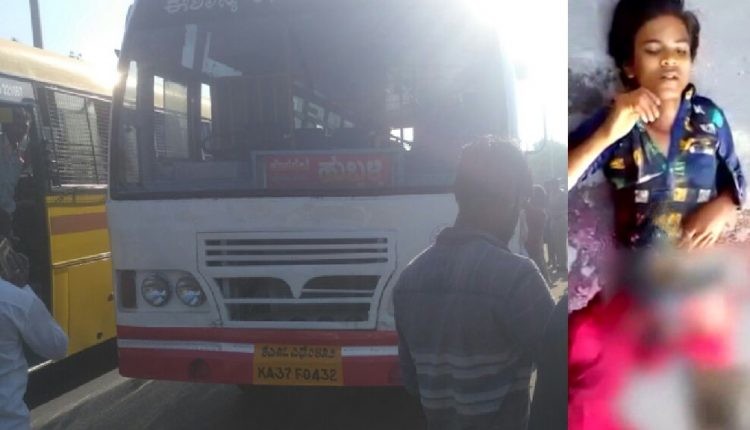 The victim, who was severely injured, lay on the road as on-lookers and passer-by’s instead of helping him, were busy taking images and videos of the incident.  According to eye witnesses, he pleaded to the people to take him to a hospital but the on-lookers did not come forward to help fearing harassment by the hospital and the police. Few people offered him water and called the 108 ambulance helpline which arrived about 25 minutes later. He was later taken to a hospital where he died of injuries and hemorrhagic shock about four hours after the incident.

Traffic Inspector Ganesh C, said that they received information about the accident following which they rushed to the spot. The victim was surrounded by many people but no one was ready to help him.

Anwar was the only earning member of his family that includes his brothers, sister and mother. His father passed away a few years ago. A neighbour of Anwar was quoted saying that the police do not regulate traffic properly at the junction where the victim met with the accident and hence such accidents take place.

Following is a video of the untoward incident: