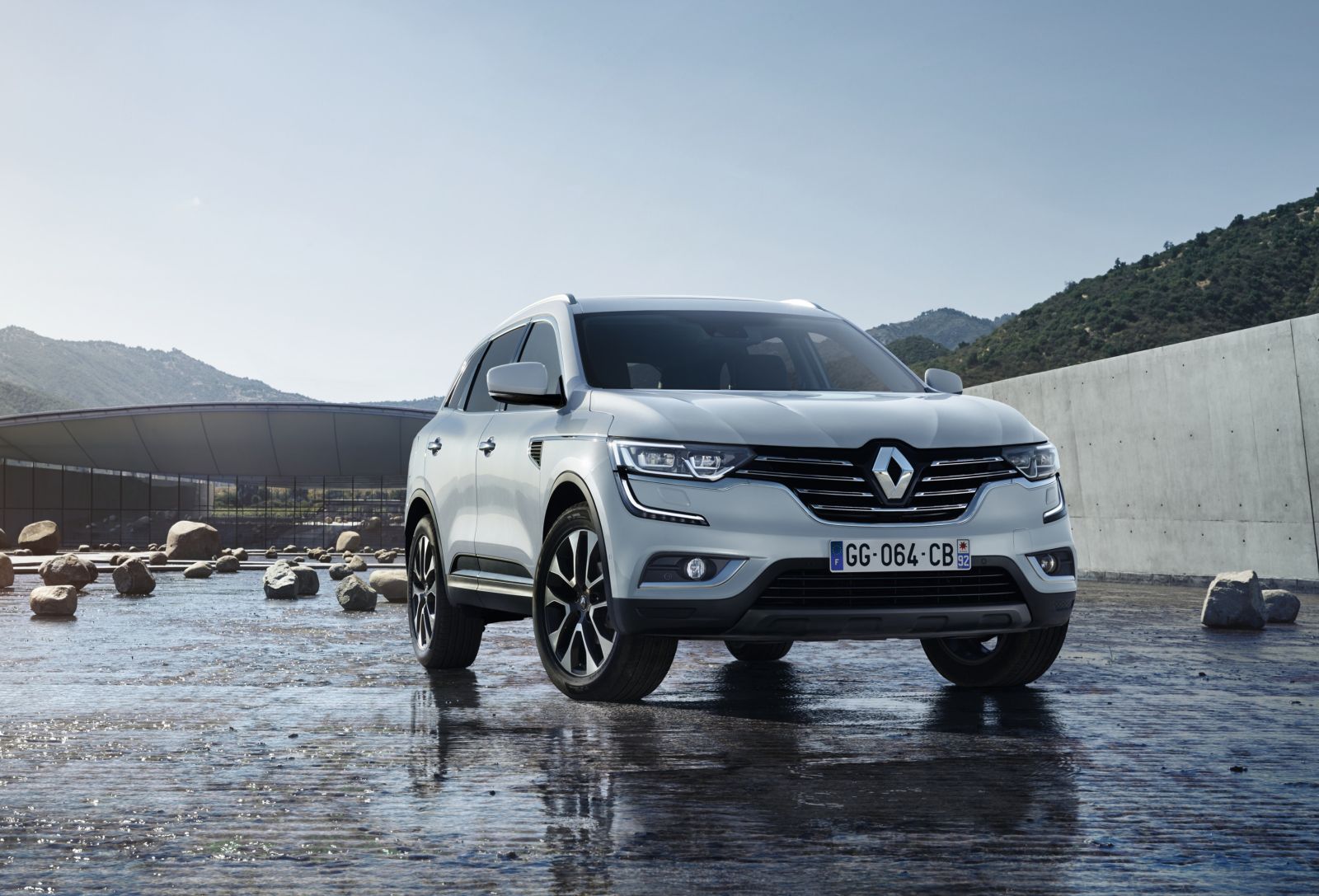 Renault has revealed its refreshed D-segment SUV, the Koleos. The new 2017 model is aimed to play a key role in Renault’s product offensive that has seen the introduction of 10 new vehicles across the world. Renault will continue with the Koleos moniker for the SUV, contrary to the rumoured tag, the Maxthon.

The new Koleos is designed and engineered with global appeal to play a part in boosting Renault’s international growth, including China where Renault opened a plant in Wuhan earlier this year. The new Koleos will deliver a blend of SUV design cues together with the refinement and features associated with large saloon cars. Renault Chairman and CEO Carlos Ghosn will reveal the new Koleos at the Beijing International Automotive Exhibition on April 25, 2016.

Renault claims that the new Koleos will boast a powerful stance that would sets it apart from its D-segment SUV rivals and provides a refined, comfortable interior that boasts record room for passengers. The new Koleos also delivers all-terrain ability while ensuring excellent ride and handling and stability.

The SUV will first roll out in China and will soon be followed by Australia, Europe, and Asia.

Check out the new 2017 Renault Koleos in the official teaser video below. Do share your views about the new D-segment SUV with us through the comments section below.