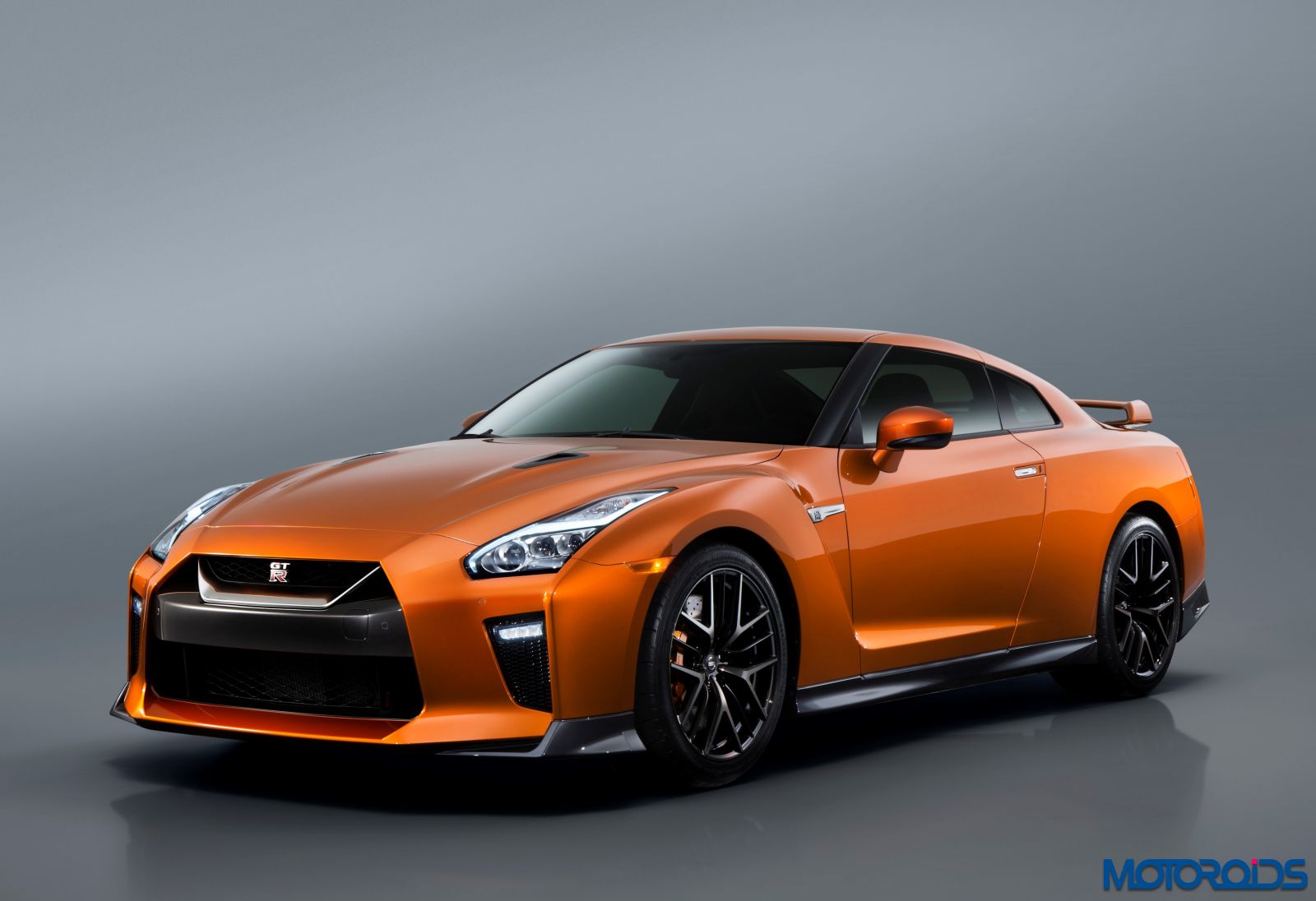 The 2016 Nissan GT-R made its Indian debut at the Auto Expo held earlier this year. Later, Nissan unveiled the 2017 GT-R at the New York Auto Show in March. During the Auto Expo, the Japanese automobile manufacturer revealed that they would launch the GT-R during the current year. Now, ahead of its launch that is said to take place next month, Nissan India has released a teaser of the upcoming sportscar.

Featuring Indian Formula E racing driver Karun Chandhok, the teaser, known as ‘A Legendary Souvenir’; reveals the tail lamps and headlights of the upcoming GT-R. The 2017 GT-R, according to the company; comes with a significant number of changes since the time the model was originally introduced in the year 2007. 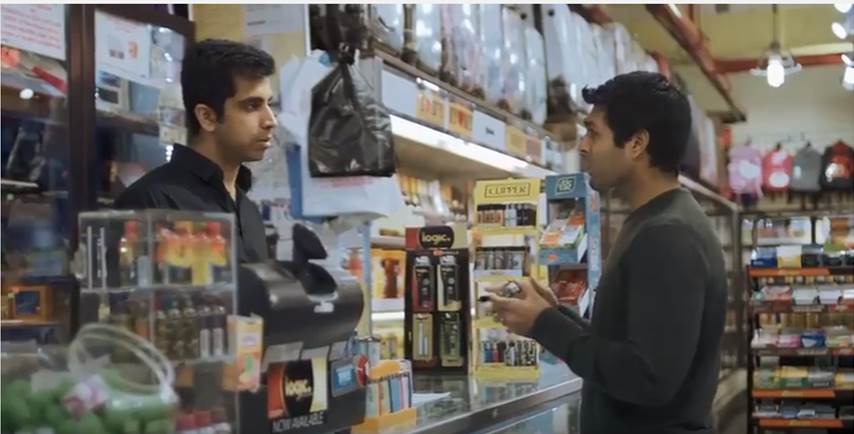 Propelling the 2017 GT-R is a 3.8 litre twin-turbocharged V6 engine. This motor has now been tuned to produce a peak power output of 570 PS at 6800 rpm while the peak torque is rated at 637 Nm. This engine sends power to all four wheels via six speed dual clutch transmission with paddle shifts. These paddle shifts are now mounted to the new steering wheel, thus allowing drivers to change gears in mid-turn without having to take their hands of the wheel.

Also read: This Nissan GT-R inspired Maruti Suzuki Swift from Kerala is like Godzilla on a wrong diet

Features on the 2017 Nissan GT-R include Nappa leather wrapped dashboard, an 8 inch touchscreen infotainment system, lightweight titanium exhaust system, 20 inch forged aluminium wheels, etc. The Indian arm of the Japanese manufacturer is likely to launch the model in September although there is no official news regarding the same.

Following is the teaser for the upcoming 2017 Nissan GT-R:

Here is an image gallery for the 2017 Nissan GT-R: