Let me start this by saying mistakes happen from humans and we motoring scribes are human too. Chevrolet revealed the new 2016 Camaro just yesterday and the first car has been crashed already at the media drive in Detroit, Michigan. 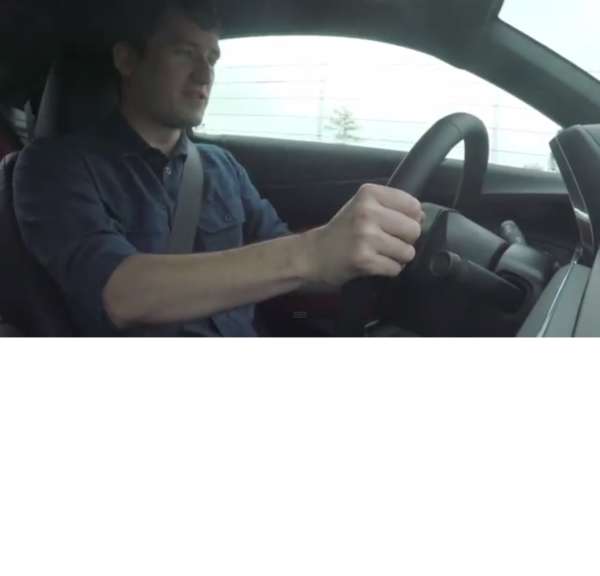 A Jalopnik journalist was driving a 2016 Camaro V6 mule on the track when he entered a corner too hard and crashed against the wall. The front left fender suffered some minor damage. Thankfully, both the driver and the cameraman came out unscathed. Post the crash, Chevrolet asked the Jalopnik team to leave the track premises. 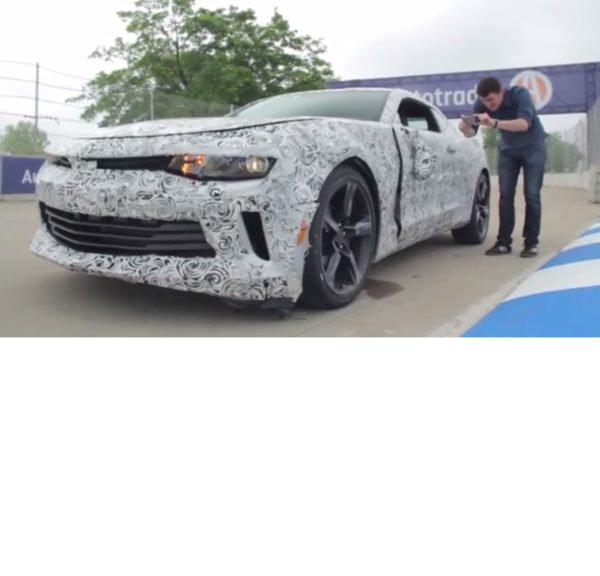 Its a fair play that Jalopnik went ahead and uploaded the video on their YouTube channel and also apologized for the crash.

Here is the crash video :

What do you have to say about this ? Let us know your thoughts in the comments section below.