The Bugatti Chiron (unconfirmed name), the successor to the Bugatti Veyron has been spotted on the streets with minimal camouflage. So while the car has  not revealed itself in totality, Bugatti has confirmed that the Chiron draws inspiration from the Vision GT concept which was showcased at the Frankfurt Motor Show in September. 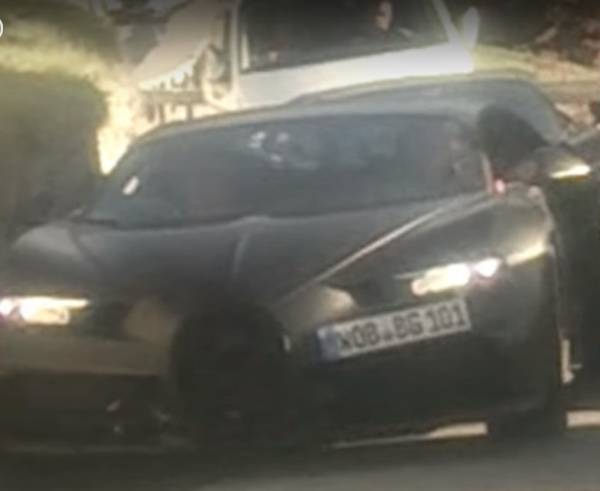 The Video shows 2 test mules of the Bugatti Chiron, one passing through a tight gap between a stone wall and a truck loaded with wood. While the first test mule gives us a smudgy view of the car’s rear, the second test mule showing its front end, and visible for a longer duration, unravels a few secrets about the upcoming hypercar’s fascia. One can clearly see the traditional Bugatti grille, drop dead-gorgeous headlights featuring daytime running LEDs and some unmistakable cues from the Vision GT Concept. The image grabs of the car’s posterior give us a view that features LED tail-lights, a diffuser and a lowered exhaust system as compared to the Veyron. 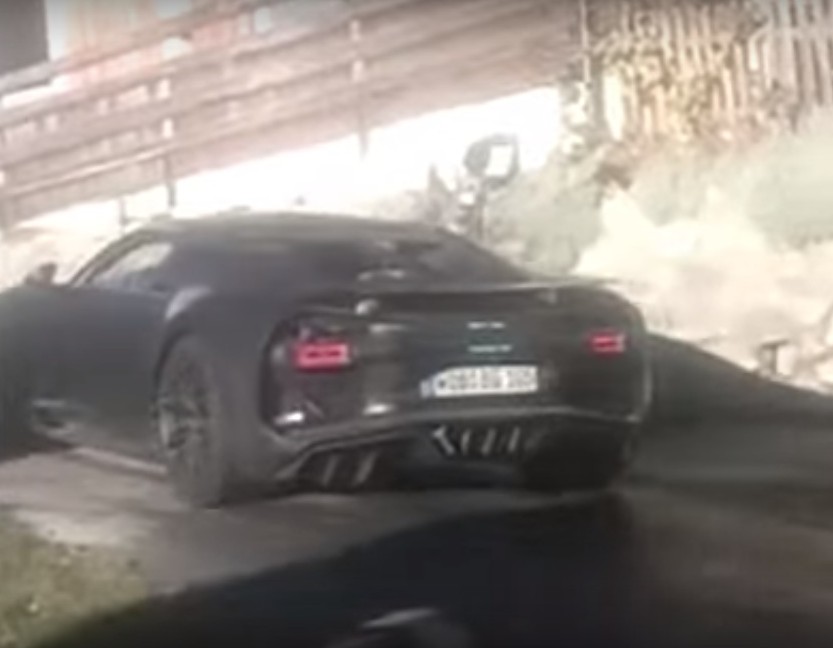 Sources report that the upcoming Chiron will be powered by the huge 8.0 litre W16 engine which will have a monstrous 1500 hp of power – all the hybrids, fuel cells and EVs may go to hell. That monstrous power will allegedly see the Chiron claiming a top speed of 290 mph or 460 kph. Those claimed performance numbers put it a few notches above the Veyron Super-Sport which pumped out 1200 hp. The Chiron is expected to be priced at $ 2.5 million (that’s Rs 16.5 crores before duties and tax in India) making it even more exotic and rare than its predecessor. Chiron’s forebear, the Veyron is powered by an 8.0 L W16 engine producing 1001 hp at 6000 rpm and a mind blowing 1250 nm of torque at 2200-5500 rpm. It goes from 0-100 in 2.5 seconds and is priced at an exorbitant rate of $ 1.5 million. 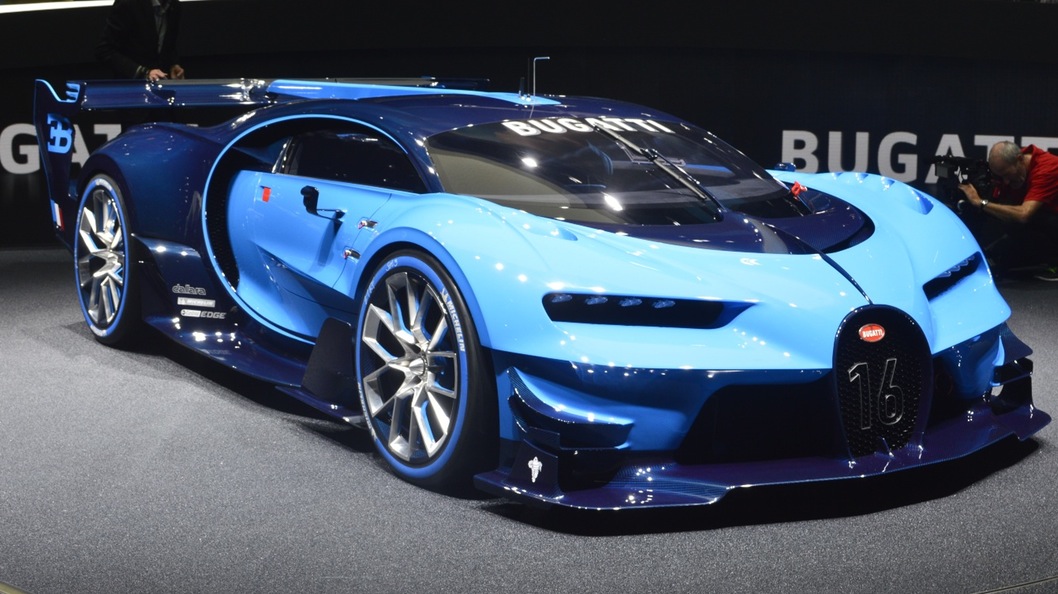 Does the new hypercar aiming at claiming the power and speed related top honours excite you? Or like it’s predecessor it’ll be all numbers with no glory around a racetrack? Do let us know your views.