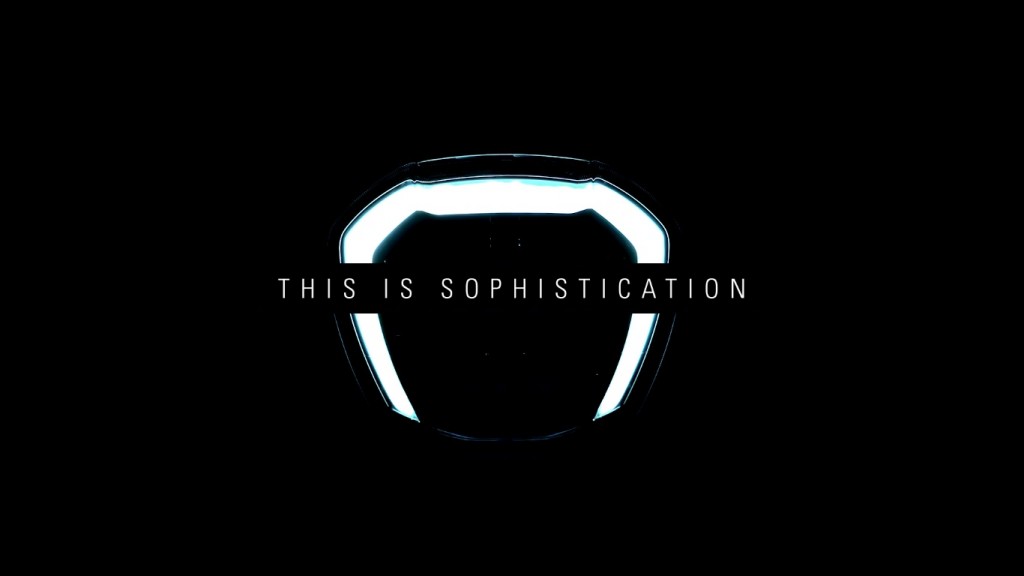 As Ducati reveals the final instalment of the promotional teaser videos for the 2016 Diavel, we look back at the earlier spy images of this upcoming power cruiser, taken in August 2015. From what we could make out from the previous spy images, the new Diavel will undergo a major design overhaul. For 2016, the new Ducati Diavel will don a brand new fuel tank, an updated headlight and completely revised ergonomics. 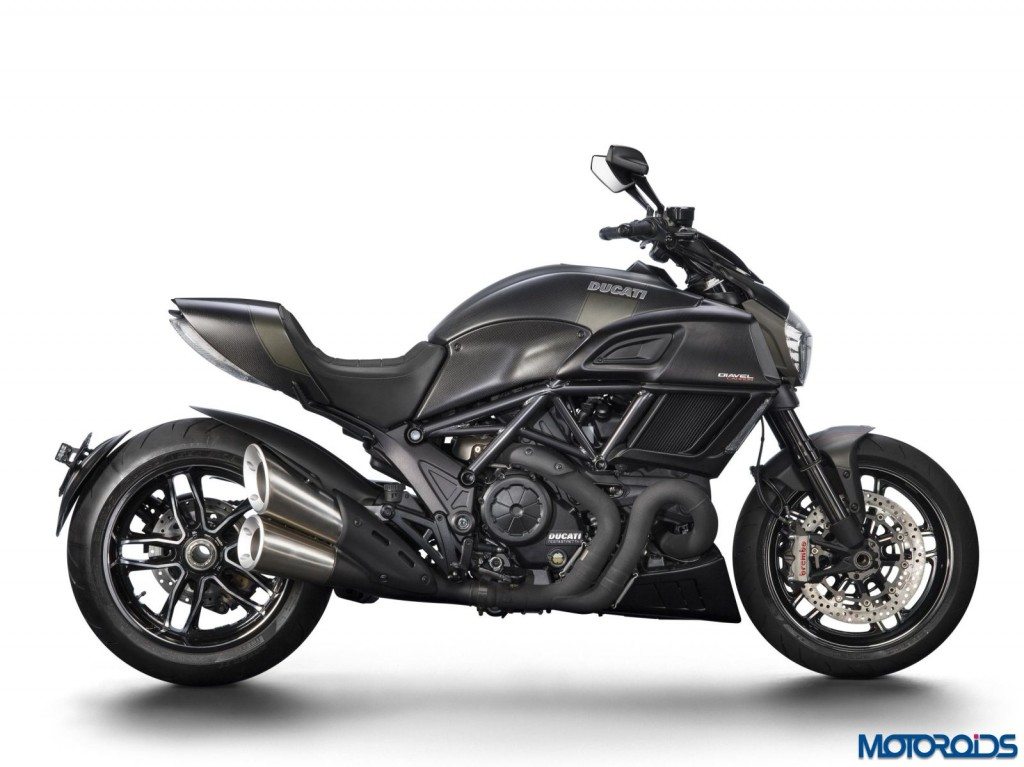 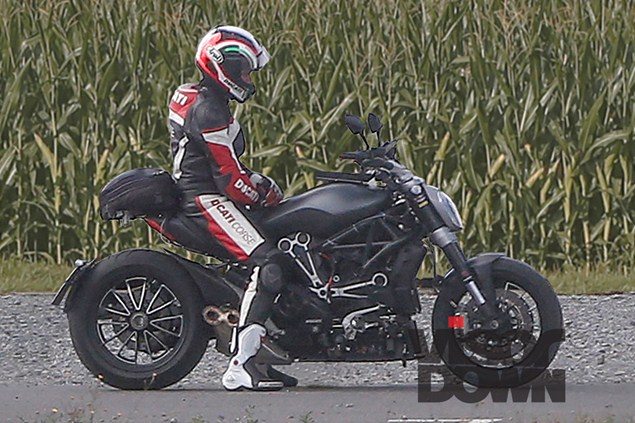 The earlier instance saw the burly machine shed away its badass power cruiser stance for a more mainstream, traditionally correct, cruiser-like ergonomics. Honestly, I personally did not find the new motorcycle, or its newfound character as attractive as the current model. That being said, what we saw before was a pre-production model and I, for one, am really hoping to see a better design on the production spec model. 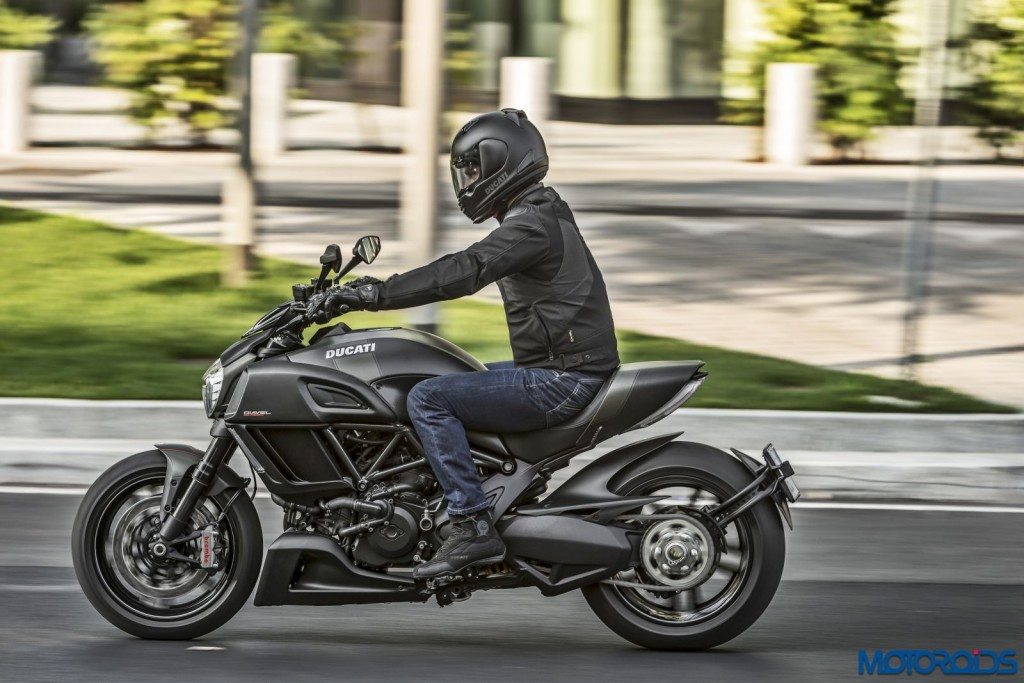 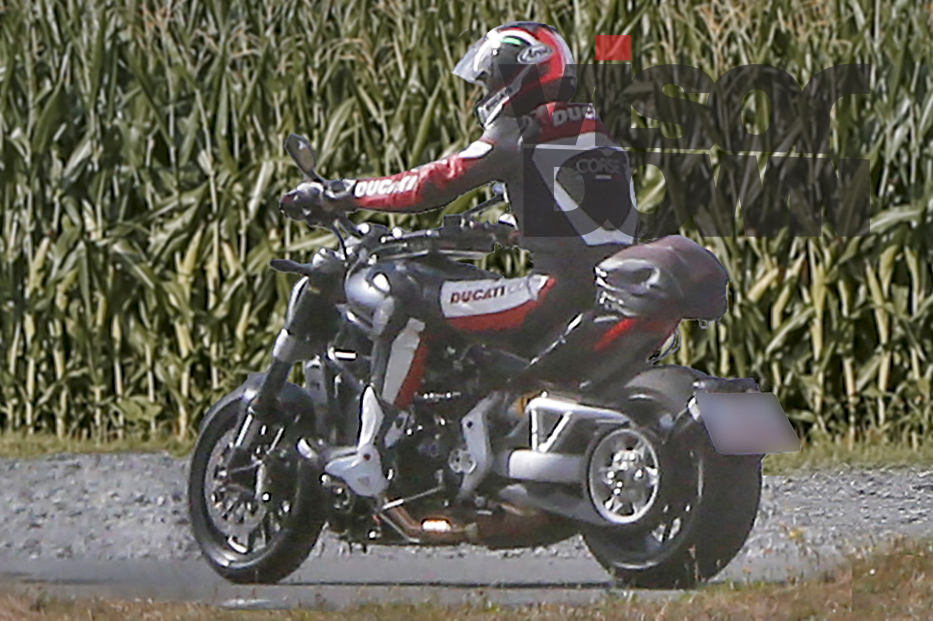 Notice the change in the ergonomics (Spy image source: VisorDown)

Mechanical updates are also likely to be made. The 2016 Ducati Diavel is expected to deliver slightly better output figures from the 1198cc Testastretta 11° L-Twin engine , which produces 162 hp of power and 130.5Nm of torque on the current gen machine.

The new 2016 Diavel is confirmed to debut at the Ducati World Première 2016, to be held in Milan on 16 November. Meanwhile, here is the final promotional video of the 2016 Diavel before the EICMA launch. Do share your views with us about the new Ducati Diavel through the comments section below. You can also share these images with your biker friends using a wide range of sharing options available immediately after this post.