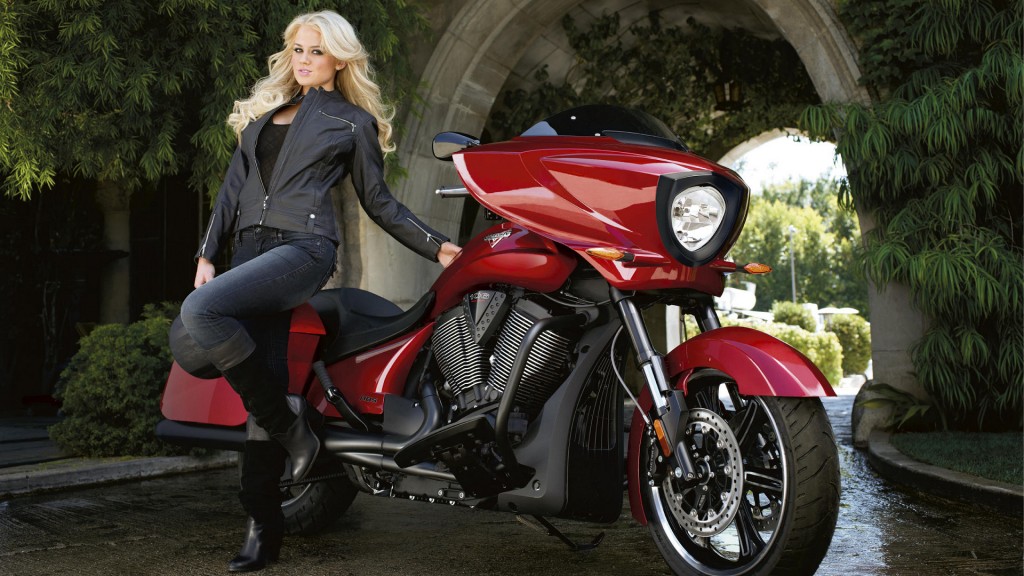 Victory Motorcycles has partnered with Playboy Magazine to offer a Playmate-autographed Victory Cross Country motorcycle for online auction as part of their support to Operation Gratitude- a charitable organization that annually sends 100,000+ care packages to individually named U.S. armymen deployed in hostile regions, their children, war Veterans and Wounded Warriors. 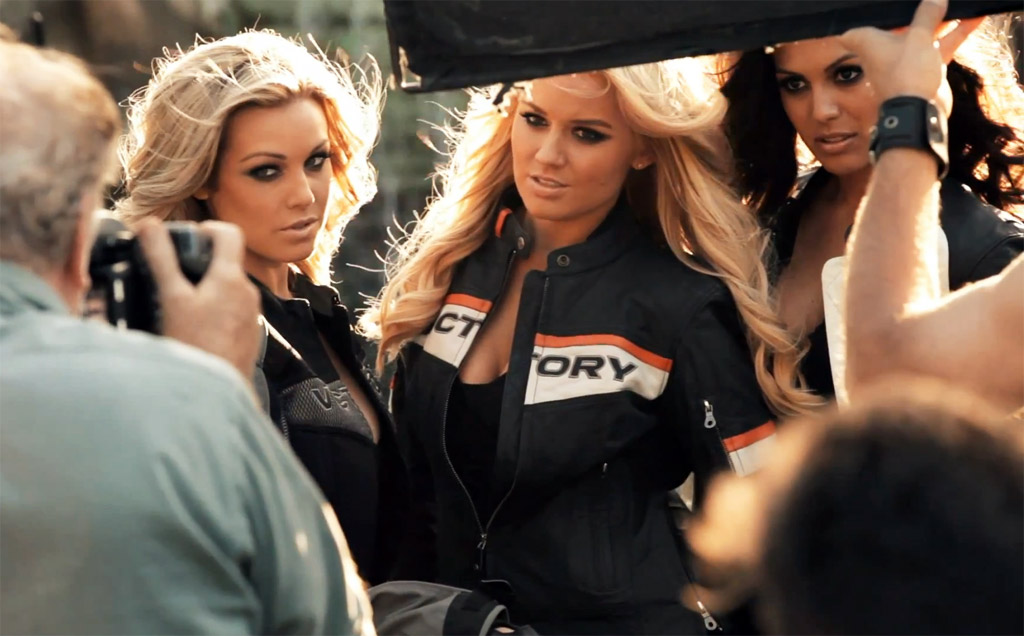 The Sunset Red 2013 Victory Cross Country has been autographed by playmates Raquel Pomplun, Anna Sophia Berglund and Ciara Price and all proceeds from the auction sale would be going to Operation Gratitude. The motorcycle featured in the Victory catalog alongside the three playmates and was shot at the Playboy Mansion in Los Angeles.

The motorcycle will be available for auction from March 21-28 on eBay Motors and interested parties may place their bids at victorycoverbike.com. The auction will open at 7 p.m. PST on March 21, 2013, and it will end at the same time of day on March 28.

Speaking on the occassion Steve Menneto, Polaris Vice President of Motorcycles said “The auction’s winning bidder will be riding a 2013 Victory bagger loaded with attitude and performance, and all proceeds will go to Operation Gratitude to support its outstanding programs.Victory has participated with Operation Gratitude for several years, and in 2010, the keys to a new Victory motorcycle were included in the organization’s 600,000th care package. Victory is proud to support Operation Gratitude programs that benefit our military, their families and first responders”.