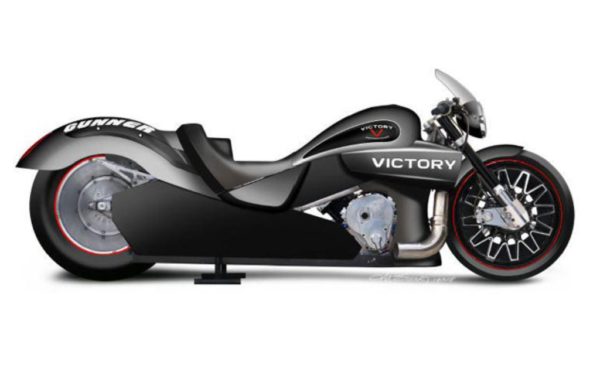 Victory Motorcycles hopes for victory at the NHRA Pro Stock Drag Racing. With the bike based on the Victory Gunner as their sprint machine, the two time champion duo of Matt Smith and Angie Smith have formed a National Hot Rod Association team for the 2015 season.

Steve Menneto- Vice President of Polaris motorcycles said “It is Victory’s intent to continue to test ourselves at the highest levels and the Victory Factory Racing Team is the perfect opportunity for us.” 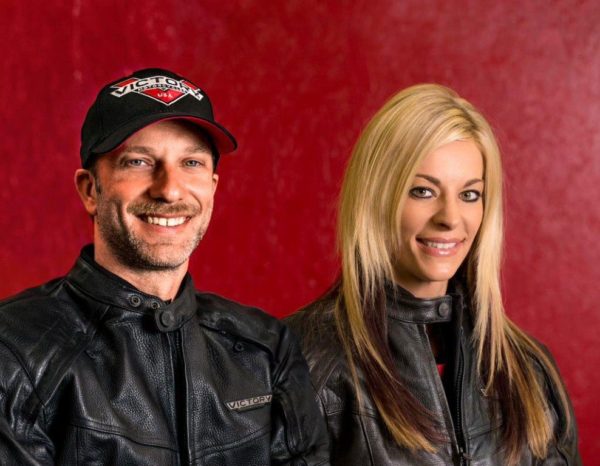 The drag bike for obvious is a lot different than the stock Victory Gunner cruiser motorcycle. Victory would be using engines from Wisconsin based S&S Cycle known for their high performance v-twins. But a prominent change on the motorcycle is in the aerodynamics. Instead of a complete wrap around fairing, the Victory drag racing motorcycle will rather have a windscreen mounted over the headlight. Now this creates slight complication in the riding stance for the two as they have been riding a fully faired Buell based motorcycles in their past seasons.

Matt says “I won’t know how I might have to adjust my riding stance until we get to the wind tunnel, but I think it’s going to be better. It’s pretty different from what I’ve ridden in the past, but it’s got a smaller frontal area than the Buell, which is always a good thing.”

The drag racing is a second vertical for Polaris in the past few days. The world’s leading ATV manufacturer had acquired Brammo Electric Motorcycles last week.