Only yesterday we reported that the Vespa S has started reaching dealerships and will be launched soon. Now, the good folks at OD have confirmed the Vespa S India launch will happen on March 4th. 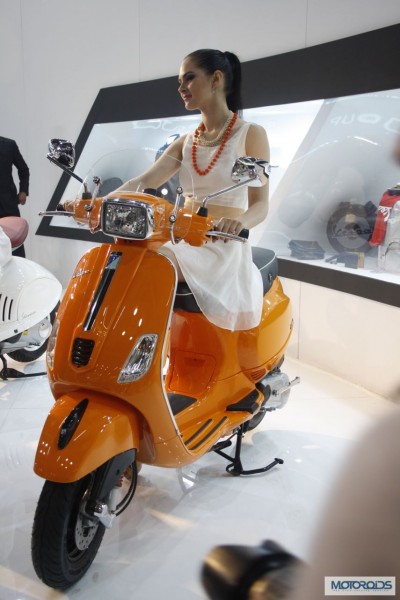 According to the report, the Vespa S is priced at INR 82,868 On-road Pune. The Vespa VX, which was launched in July last year, retails at INR 78,390 On-road Pune, which makes the Vespa S dearer by approximately INR 4500. 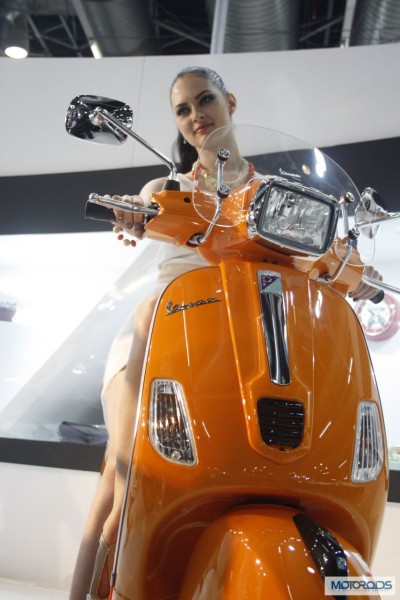 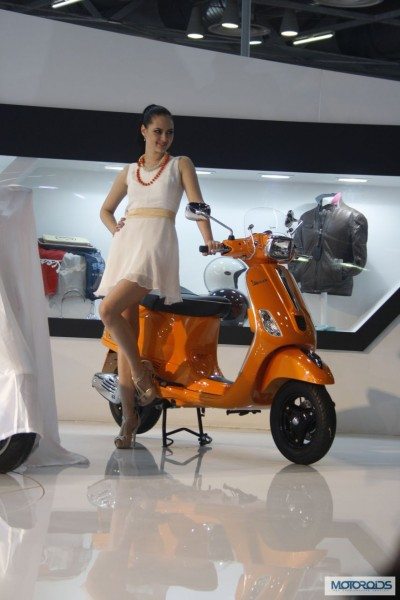 The Vespa S uses the same suspension from the Vespa VX, but the company claims that they have made the seat more comfortable.

The new Vespa S will go on sale with 4 body color options:

What do you think about the new Vespa S ? Do let us know your thoughts by penning them in the comments section below ?

Sta tuned to Motoroids for more updates on the Vespa S India launch.