According to the J.D. Power Asia Pacific 2012 India Automotive Performance, Execution and Layout (APEAL) Study released, new-vehicle satisfaction is increasingly being driven by the appeal of the vehicle’s interiors.

As per the survey, in the past four years- the interiors of the vehicle had an increasingly greater impact on overall satisfaction in the small cars and utility vehicles. Visibility and driving safety, followed by fuel economy still behold the major factors behind of satisfaction amongst new-vehicle owners. The interior satisfaction aspect has increased 40% to 28 points from 20 points last year.

Diesel vehicle owners comparatively scored higher satisfaction points compared to the petrol segment. The substantial gap on the pricing between the two fuels and with modern diesel mills returning healthy fuel efficiency figures have been the differential driving factor between the two segments. 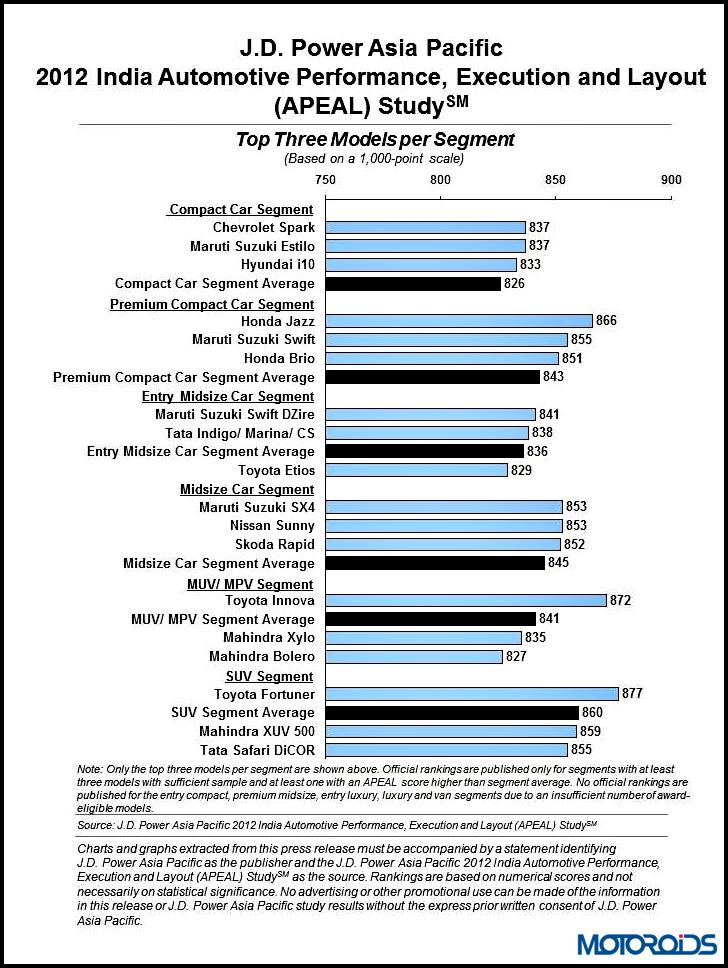 The Chevrolet Spark (scores on audio/ entertainment/ navigation and driving dynamics )and Maruti Suzuki Estilo (scores on seating comfort) rank highest in a tie in the compact car segment with a score of 837 each. 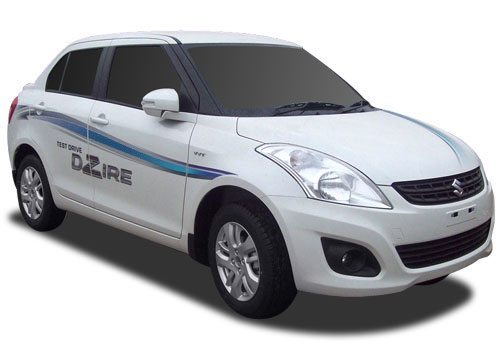 The Swift DZire ranks highest in the entry midsize car segment for a fifth consecutive year, with a score of 841.

The Maruti Suzuki SX4 and Nissan Sunny performing well in the storage and space and HVAC categories rank highest in a tie in the midsize car segment with 853 points each. 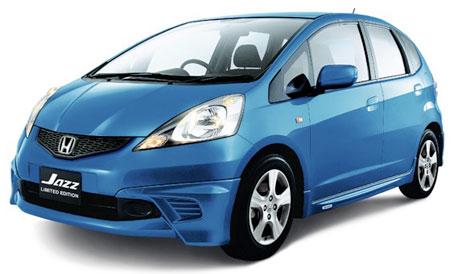 The Honda Jazz ranks highest in the premium compact segment with 866 index points and performs well across all 10 categories.

*The 2012 India APEAL survey involved responses of more than 8,000 owners who purchased new vehicles between November 2011 and July 2012. The study was conducted between May and September 2012 in 25 cities across India.