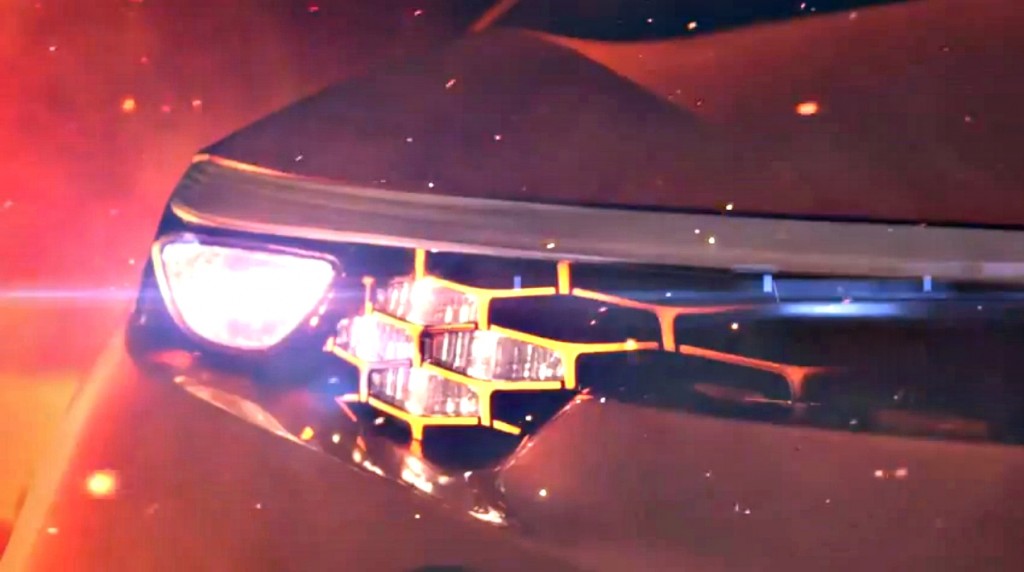 Toyota would be unveiling their all new-concept sedan “Furia” at the Detroit Auto Show in January 2013. Though the inferno orange Furia flaunting carbon fibre accents, a rear spoiler, futuristic front grille and a spiky clustered LED tail make it look too sporty for a sedan, but history beckons that actual production cars have always been orbits apart from their concepts. With the likes of Volvo S60, Hyundai Elantra etc. taking the HOTness appeal to a different level, we believe the Furia to be a similar sporty road going sedan. 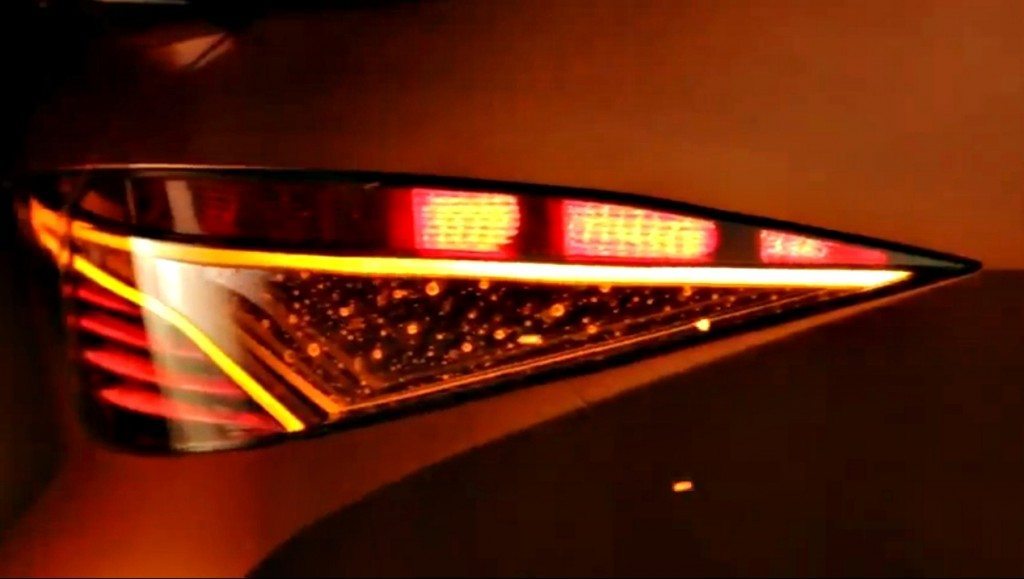 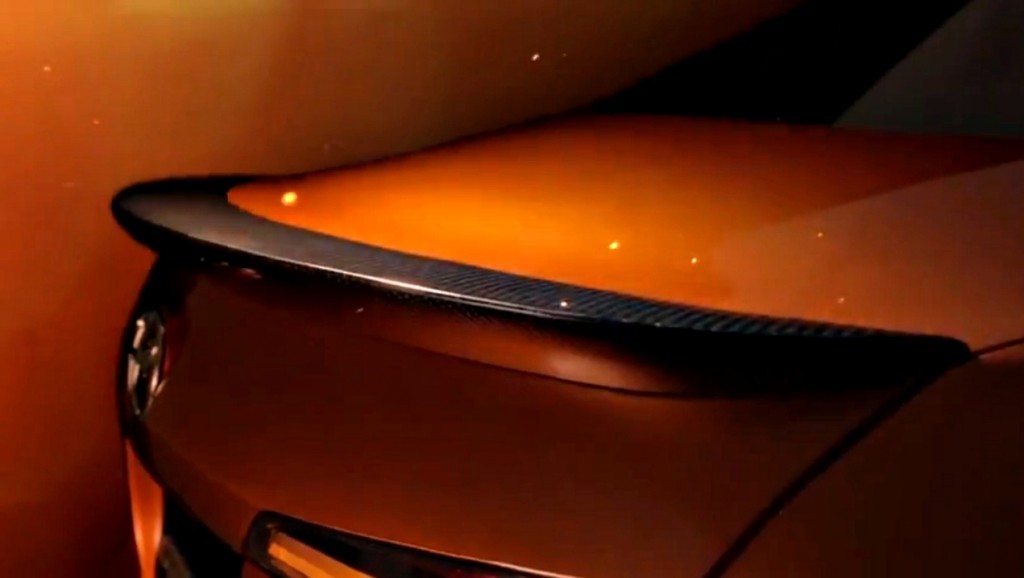 Till the time we keep speculating on the magnitude of the salivating factor when the Toyota Furia Concept is exhibited to the public, you have a look at the video.