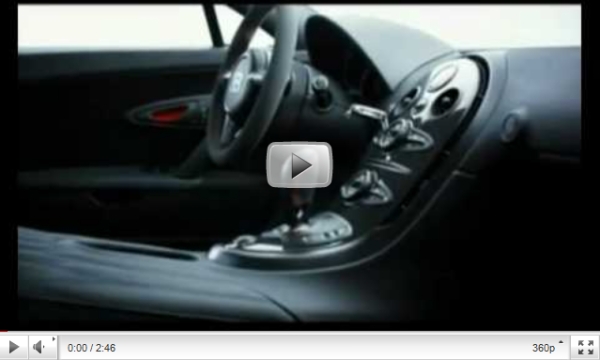 The 1200hp Bugatti Veyron 16.4 Super Sport made its entry onto the scene a few days back with a big bang by claiming the fastest speed ever achieved in a production car! And though the car is probably sold out already within the existing Bugatti clientèle, the VW-owned brand has still gone ahead and released an official video of the Bugatti Veyron Super Sport. Mr. Bugatti, we would rather like to have the official video of the top speed run than this one! Check it out after the image