Vazirani Shul, India’s first hypercar, which was recently teased in a video, has been unveiled at the 2018 Goodwood Festival of Speed. However, mechanical specifications are still scarce at the moment and all we know so far is that the Shul will be propelled by a Micro Jet Turbine Electric powertrain. That being said, the Shul is still a concept and more details should emerge once it reaches production stage.

Visually, the Shul features a futuristic, low-slung and an aerodynamic design. Tons of weight saving measures ensure that the hypercar gets a commendable power-to-weight ratio. Although, with the mechanical specifications still under wraps, it’s difficult to give you an actual figure, or comparison with existing breed of hypercars. Design elements include full LED headlights, unique wheel design and a centrally mounted exhaust outlet at the rear. But as aforementioned, the hypercar is still in concept stage and the production spec model may receive some changes. 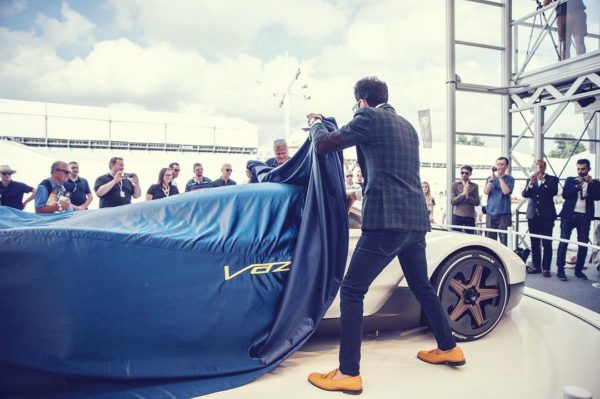 As reported earlier, the Vazirani Shul is the first product from Vazirani Automotive. The Mumbai headquartered automotive brand was founded by Chunky Vazirani, a graduate from the Art Center in California. Apart from a degree from the Art Center in California, Chunky Vazirani also has a work experience with major brands like Rolls-Royce, Jaguar, Land Rover, Volvo and Yamaha. The hypercar concept was designed under the guidance of Kazunori Yamauchi, who is the producer of the Gran Turismo video game series. The Shul also marks the beginning of a new category in the game called ‘Inspire Gran Turismo’.

Similar to other hypercars, the Vazirani Shul will be available in limited numbers once it reaches production. 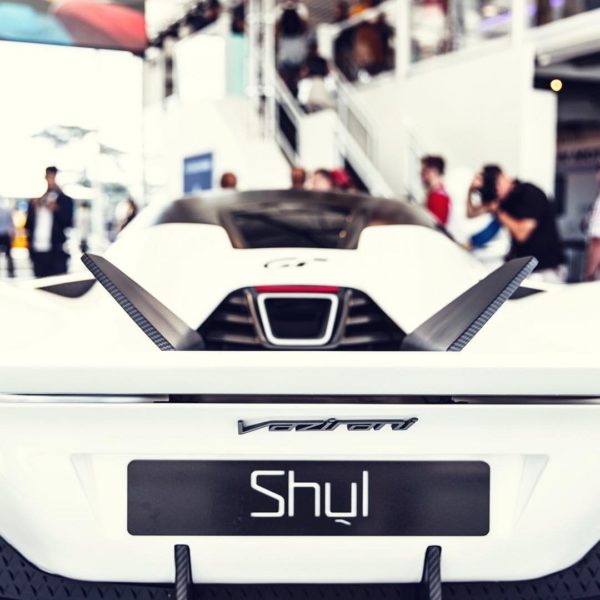 As officially stated by Vazirani Automotive, “The turbine acts as an onboard generator, charging the batteries on the go, we get the opportunity to use a lightweight battery pack. This not only reduces the weight considerably but also addresses range anxiety and adds a sound element to elevate user experience.”