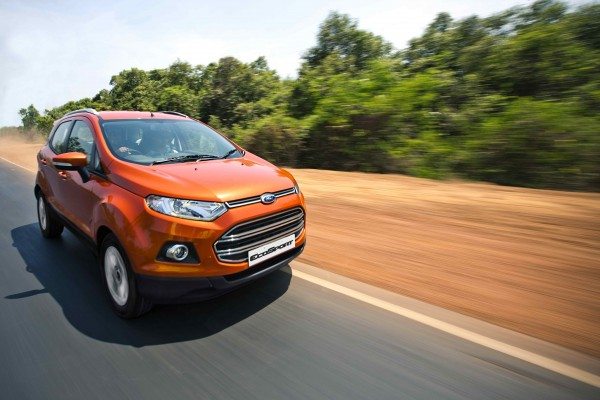 Driving through the narrow lanes and traffic of Mumbai, on a hot summer day could have been daunting for four enthusiastic teams – Mumbai Boyz, Mumbai Trailblazers, Mumbai Vagabonds and Mumbai Wanderers – on a mission. By participating in the EcoSport Urban Discoveries campaign, these teams are tasked to discover uncommon urban places, which otherwise are tucked away inconspicuously unless one really unearths them. The urban explorers took advantage of the right-sized Ford EcoSport to fulfill their tryst.

Team Mumbai Boyz discovered a garage full of classic cars near Lilavati Hospital; Mumbai Trailblazers found Dharavi idli and vada in the heart of Mumbai’s Dharavi; Mumbai Vagabonds discovered August Kranti Maidan that was ground zero of the Quit India Movement and Mumbai Wanderers found urban farming in the middle of this bustling metropolis known for its trade and commerce. Their respective journeys in the EcoSport were peppered with narrow lanes, traffic, people, speed breakers, and of course the heat. But they gladly took on the urban obstacles making good use of EcoSport’s city-friendly attributes. The SUV’s light Electric Power-assisted Steering (EPAS) with its remarkable turning circle of 10.65 meters aided maneuvering through narrow lanes and pedestrians. They could march over unfriendly speed breakers nonchalantly, using the vehicle’s 200 mm ground clearance and beat the 42-degree heat with the automatic climate control. 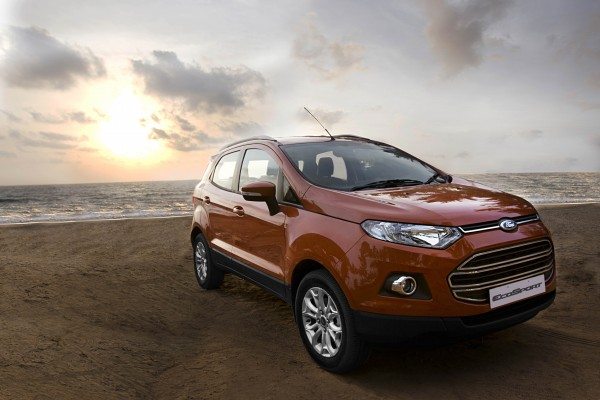 “We thought we should leverage EcoSport Urban Discoveries as a socio-technological tool to take advantage of the vast reach of the internet so that we could tap into India’s proverbial method of effective communication, which is word-of-mouth, and this campaign will be an enabler to this kind of engagement”, said Vinay Piparsania, executive director, Marketing Sales and Service, Ford India.

The campaign, launched on March 1, 2013 by Ford India, had unlocked the first-of-its-kind opportunity for a hundred consumers to drive the urban SUV and share their product experience ahead of the vehicle’s market introduction. Selection of consumers for the drive was be done by a neutral jury and videos of the urban discoveries made by these winning teams from the 12 cities across India are enclosed in the campaign platform www.ecosportdiscoveries.co.in.

EcoSport Urban Discoveries in the form of www.ecosportdiscoveries.co.in is a social platform that has the potential to reach out to a vast population and contains the tools for real people to share their real experiences with their friends, family and communities.