Earlier this year, the Hyundai Verna upper C segment sedan received minor upgrades in India. The Verna, which is known as the Accent in most international markets it is sold in, has now received a set of upgrades for the US market. The 2014 Hyundai Accent, nay, the US spec updated Verna was revealed a couple of days ago and is expected to go on sale shortly. 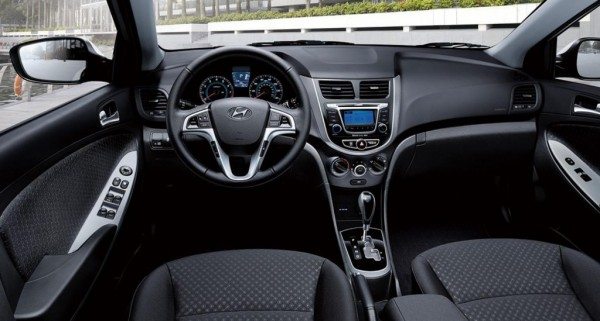 The Hyundai Accent is available in US in two body variants- hatchback and sedan. With the advent of 2014 model, both the body variants will come kitted out with additional features such as one-touch triple turn signal, sliding sun visors and a blind spot mirror. The car’s audio system gets a new button layout and has seen a software upgrade for a more efficient voice recognition. 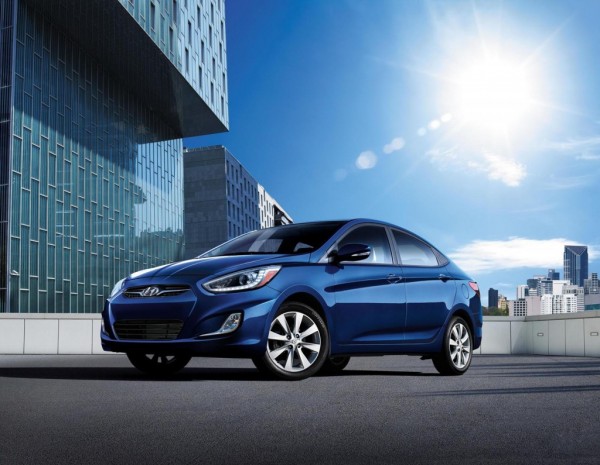 The 2014 Hyundai Accent also comes with several other new features such as- projector headlights with DRLs, headlamp welcome/escort function, drivers side auto-up window and tilt-and-telescopic steering wheel. These features will be available in the Premium Package models of both the hatchback and sedan variants. The 5-door SE trim level also gets a B&M Racing Sport Shifter. 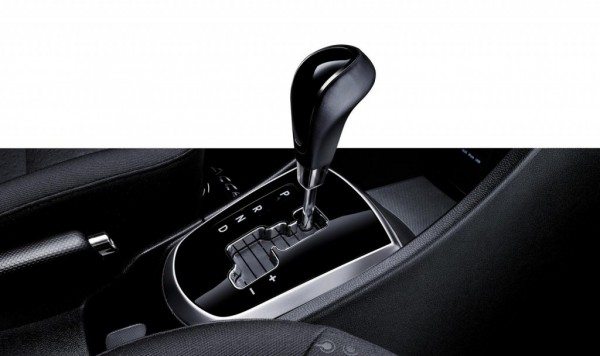 Powering the US Spec 2014 Hyundai Accent is a 1.6-liter Gamma four-cylinder engine that has a max power of 138 bhp and peak torque of 166Nm. This motor has a claimed Fuel Efficiency of 27 mpg in city and 38 mpg on highway. The engine is being offered with two gearbox options-