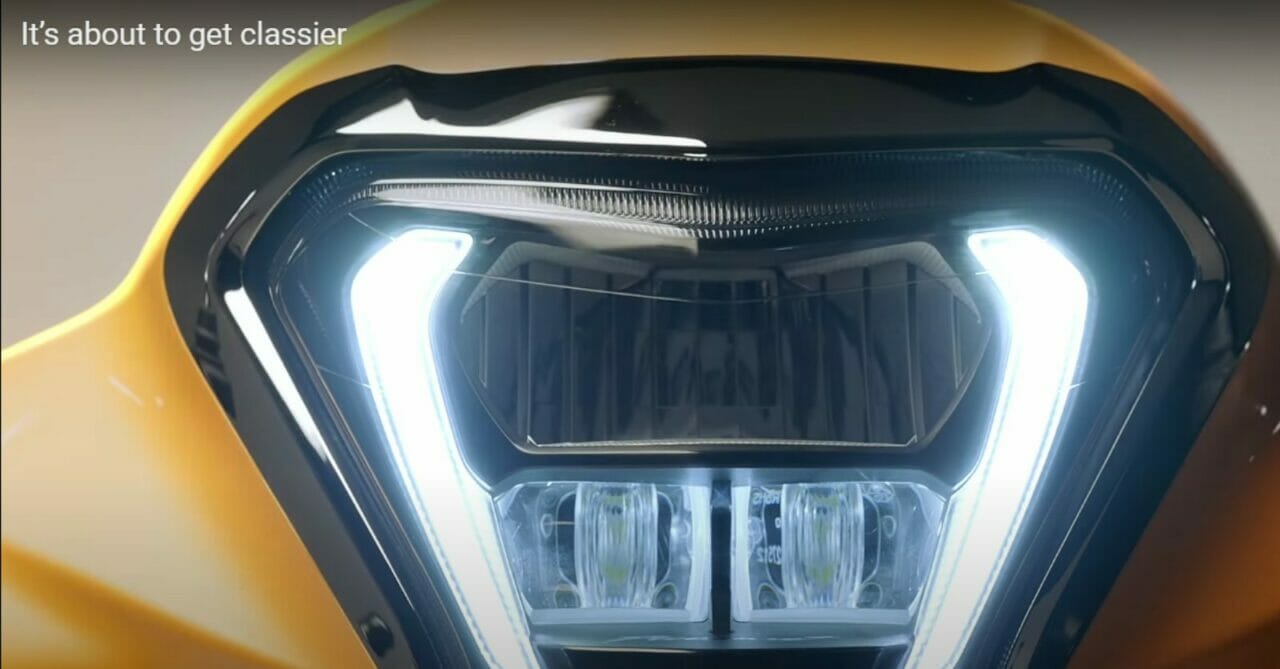 As the festive season is sneaking up on us, automobile manufacturers are planning a freaking gala of new product launches. Hero MotoCorp recently teased the updated Xpulse 200 which has already been spied at a dealership event and now, the company has dropped another teaser! This time around, the case in consideration is of the upcoming Pleasure Plus. Even though the teaser only lasted for a few seconds, it did reveal some of the key updates that the Pleasure Plus is going to receive.

One of the major cosmetic change that can be clearly seen is the addition of a new LED headlight with H-shaped DRLs. One of the most pronounced bits in the teaser video is the un-ignorable bright yellow shade and to give it a premium touch, Hero has also splattered some chrome accents across the bodywork. The pillion backrest that can be seen looks sort of similar to the one that we have already seen in the Pleasure Plus Platinum Edition. 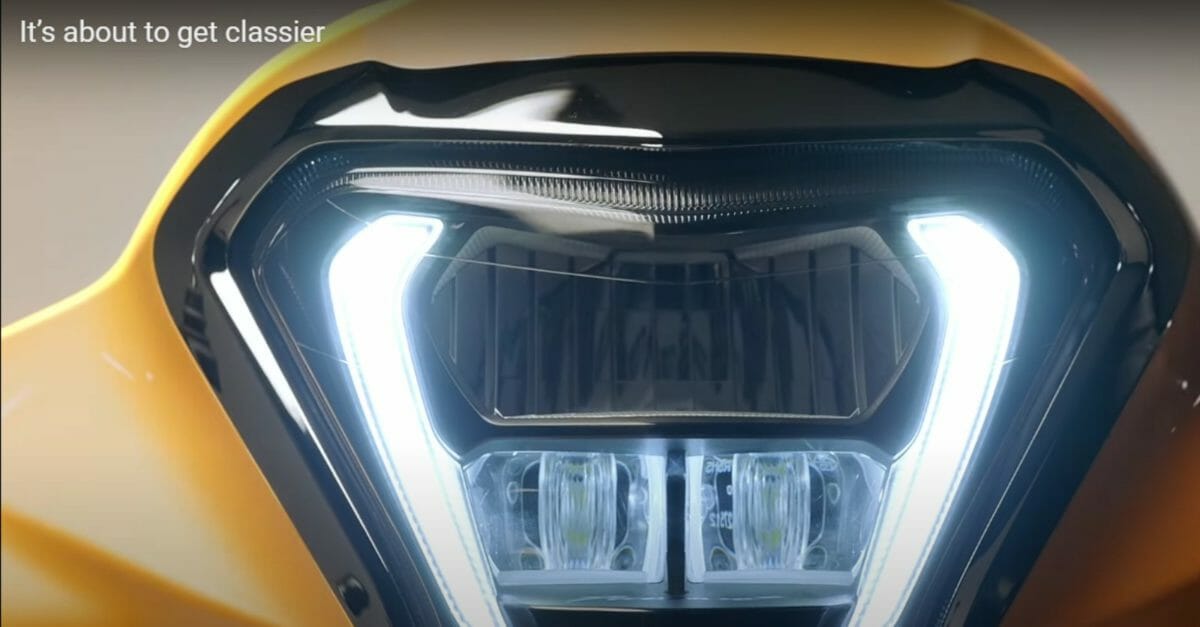 The main highlight of the whole package is going to be a Bluetooth-enabled semi-digital instrument console with smartphone connectivity. It retains the same analogue setup but in the updated model, it will come loaded with a small screen that is expected to showcase a host of information including call, SMS, phone battery, and missed call alerts. Chances are, it is going to miss out on turn-by-turn navigation. 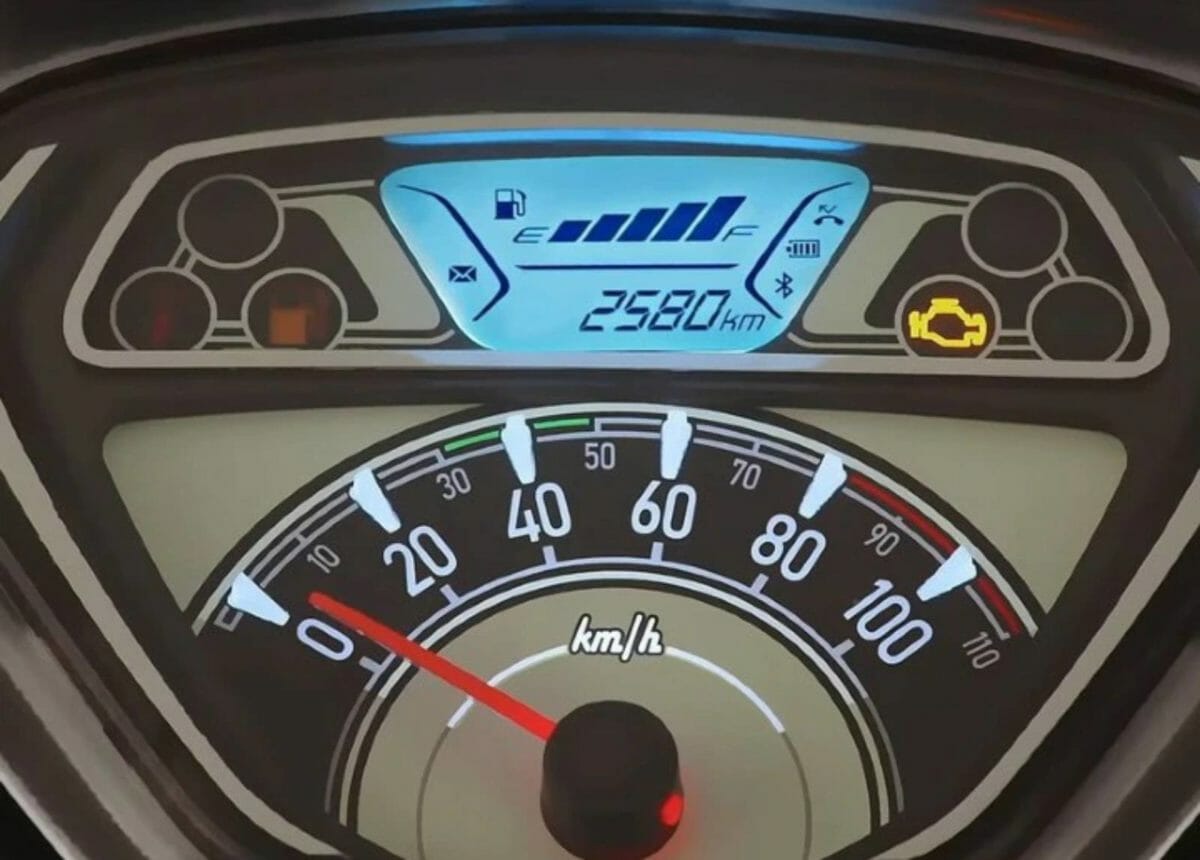 The new Hero Pleasure Plus is expected to be powered by a BS6-compliant 110cc, air-cooled, fuel-injected engine linked to a CVT gearbox. The mill makes 8hp of power and 8.7Nm of peak torque in the current model. In terms of safety equipment, the upcoming Hero Pleasure Plus is likely to be equipped with drum brakes on both the front and rear wheels, along with an integrated braking system for improved handling on the roads. Suspension duties on the scooter should be handled by inverted forks on the front side and spring-loaded hydraulic dampers on the rear side.