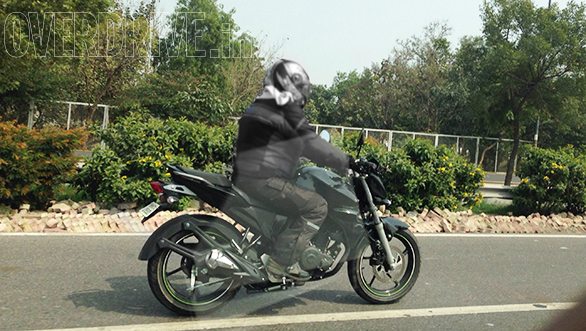 From the images you see here, it seems like the end product would be quite similar to the Yamaha FZ Concept model that was showcased at the recently concluded Auto Expo. From these pics, it is pretty evident that the updated bike would sport a new exhaust, new air scoops near the fuel tank, a slightly different tail light and a number plate holder that would be much sportier than that on the current bike. Also, the bike’s single seat unit has been replaced by split seats. Other than this, the bike would get clear lens indicators and an updated centre console, that would look much like the one on the Honda CB Trigger 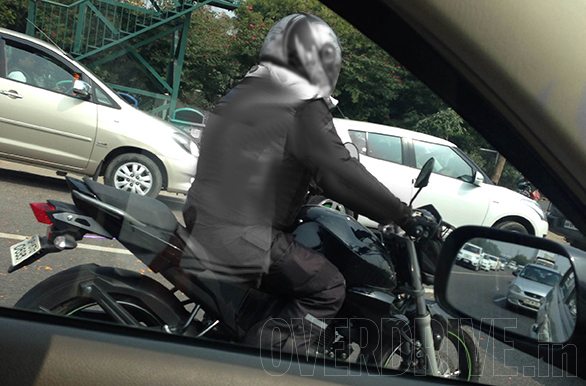 It is highly likely that the 2014 Yamaha FZ facelift would be powered by a more powerful engine. While details on this engine aren’t out yet, it is quite sure that it won’t be the speculated 250cc motor. However, we won’t be too surprised to see a rebored 170cc engine with around 17PS of max power and significantly more torque than the current engine that powers the FZ.

The updated 2014 Yamaha FZ facelift will be pitted against the likes of Honda CB Trigger, new Suzuki Gixxer 155, et al.

Stay tuned to Motoroids for more images and details of the Yamaha FZ facelift. 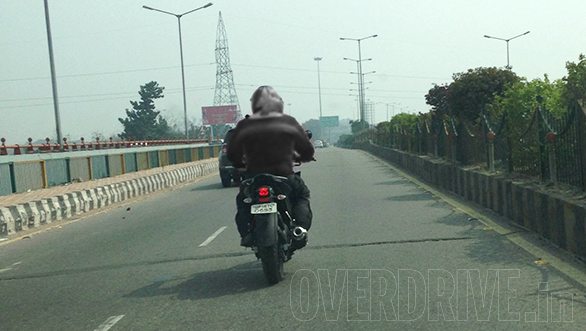