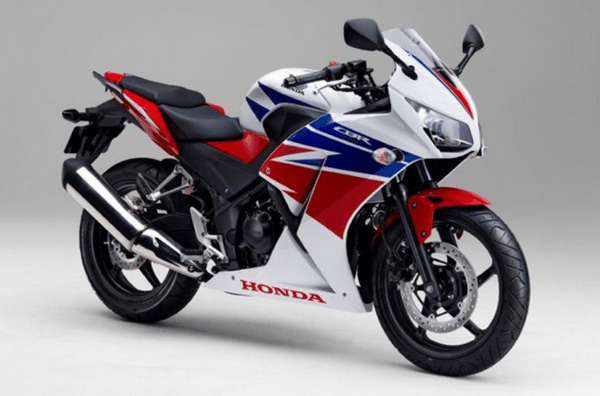 It is official! The Honda CBR250R, which is currently Honda’s sole contender in the 250cc, faired, performance motorcycle segment, has been bestowed with set of new clothes for the model year 2014.

You would probably remember that we recently posted many details on the new 2014 Honda CBR300R. Back then, we expected that the new CBR300R would replace the 250R sibling. However, it now seems that the 250R, bestowed with a comprehensive facelift, would soldier on and would hence, co-exist with the new 300cc sibling.

Worth a mention is the fact that while the CBR250R will get a new set of clothes, they would look similar to the ones on the CBR300R. This means that akin to the new Kawasaki Ninja 250 and 300, the 250R and the new variant in the CBR line up would look much like each other. 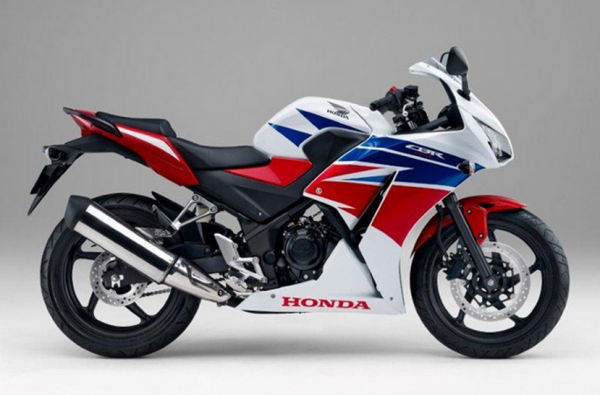 Much like the new CBR300R, the updated CBR250R would look more like a baby CBR500R than a baby VFR. The 2014 Honda CBR250R doesn’t sport the current model’s Y-shaped headlight and much like the 500R, comes with a twin headlights setup. Other changes include a considerably different front fairing and a new end can, which is visually similar to that of the CBR500R.

It isn’t yet known if the 2014 CBR250R would get some mechanical updates. However, we expect the bike to come with marginally more power.

The updated Honda CBR250R would be showcased at the upcoming Tokyo Motor Show in late November and sales are likely to commence in Japan around the onset of next year. We expect that the updated CBR250R and the new CBR300R would greet us at the 2014 Indian Auto Expo in February and don’t be too surprised if either or both of these models go on sale in the country around next fiscal.