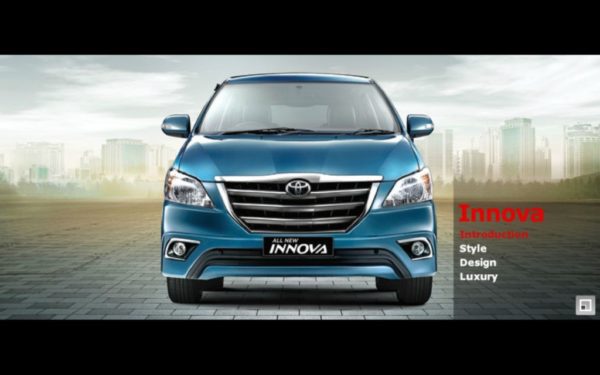 Regulars to Motoroids would know that we have reported in considerable detail about the new 2013 Toyota Innova facelift. Now, the casr has been launched in India and goes on sale for a starting price of INR 9.77 lakhs. The images that you see here have been taken from Toyota India website, which also provides you an option to request a brochure or a test drive.

The new 2013 Innova facelift has gone on sale in as many as 10 variants. Out of these, seven would be powered by an oil burner and the remaining three will come equipped with a gasoline motor. With the advent of the latest facelift, the Innova gets a new top of the line variant, which has been christened as the ‘Z’. 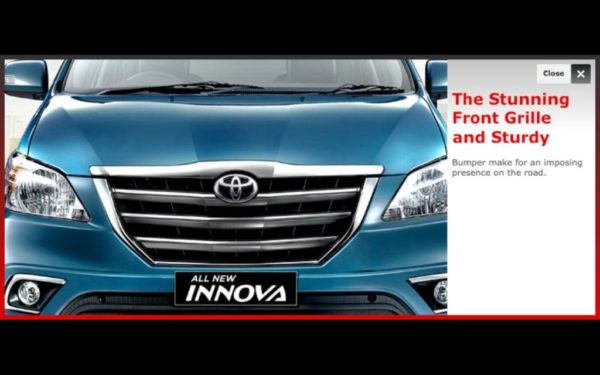 The Innova facelift gets a comprehensively updated front and rear fascia, along with slightly updated interiors. The car gets a really big front grille, which comes finished in chrome, a revised front bumper, a revised rear number plate housing, a pair of reflectors on the fifth door and a new rear bumper. 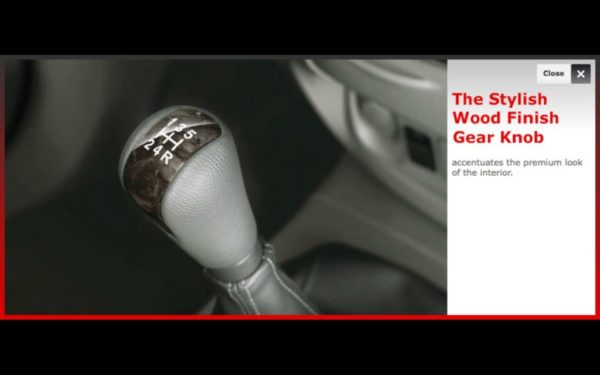 On the inside, the car gets new faux wood inserts, an upholstery change and a wooden gear knob.

Technically, the car remains unchanged, with the same 2.5-liter diesel engine and 2.0 petrol motor continuing to power the car.

Toyota Innova facelift goes on sale in as many as 10 variants, with the range topping new Z variant taking Innova’s asking price to an all time high of INR 15.06 lakhs (ex-Showroom, New Delhi).

The new Toyota Innova facelift prices in India are as follows (all prices are ex-showroom Delhi): 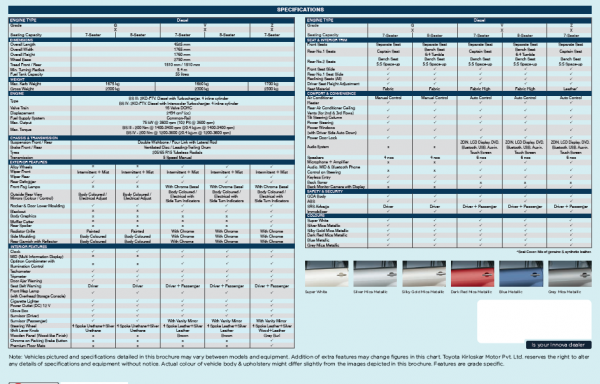