In the month of November 2016, a couple of images emerged that showed the, then believed, updated and upcoming Yamaha YZF-R15 Version 3.0. The news was a blockbuster and excited the enthusiasts who were eagerly waiting to have a glimpse of the highly anticipated R15 V3.0. Sadly, the excitement bubble didn’t stay for long as we found out that the images weren’t of the upcoming model but of a customized R15 V2.0 that featured an updated headlight unit. The impressive modification hailed from Indonesia’s Elshop Modified. 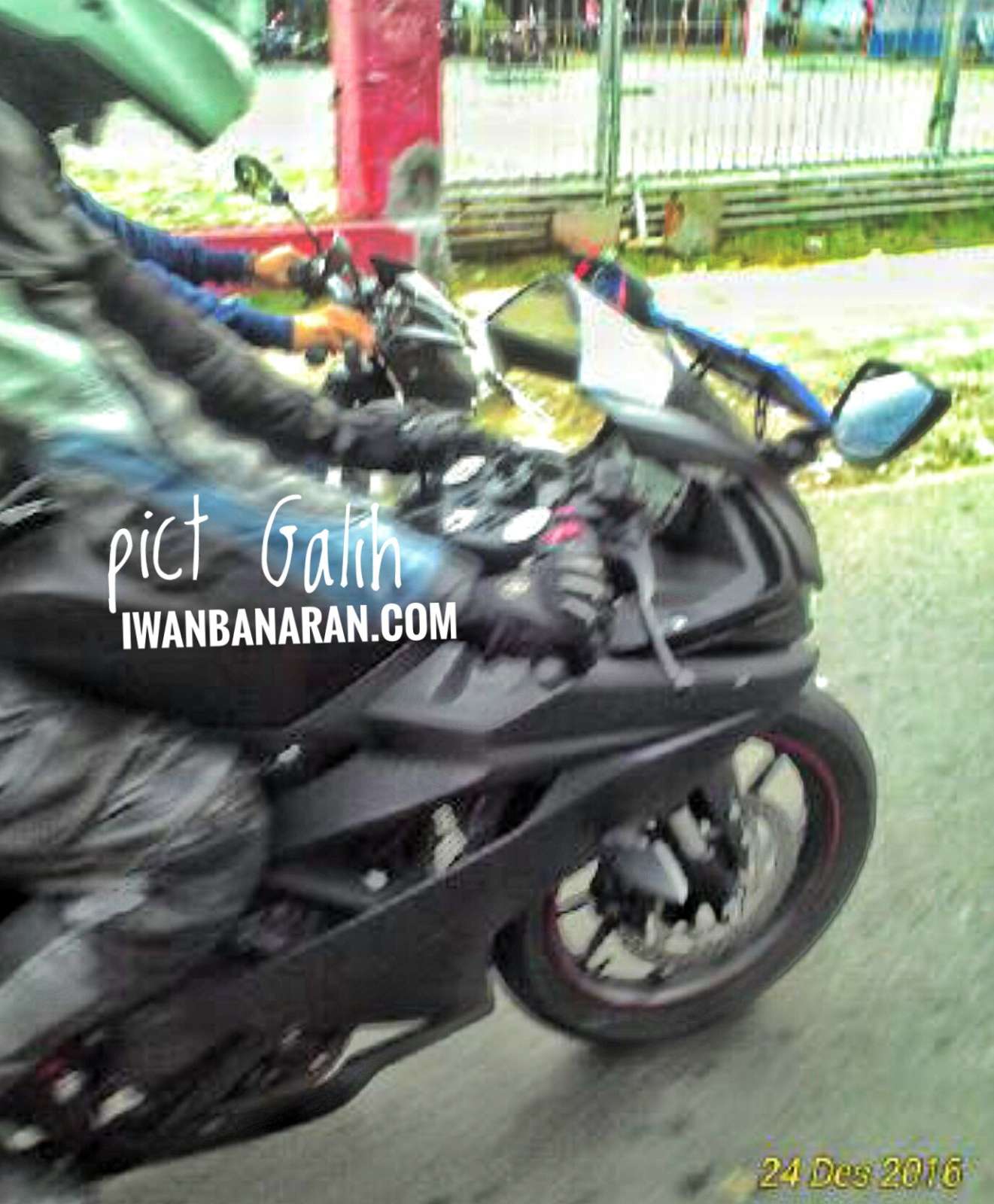 Fret not earthlings, the excitement isn’t going dead yet! In latest happenings, folks at Official­­_CCIB have put up a new image on one of their social channels that is claimed to be of the upcoming Yamaha R15 V3.0 that was spotted on the streets of Indonesia. We can’t be 100% sure about it being the R15 V3.0 since all it shows is the rear profile of the bike. Well, let’s not get too excited as we have been fooled once! Anyways, if the image is to be believed then there are some interesting bits that we can discuss about. 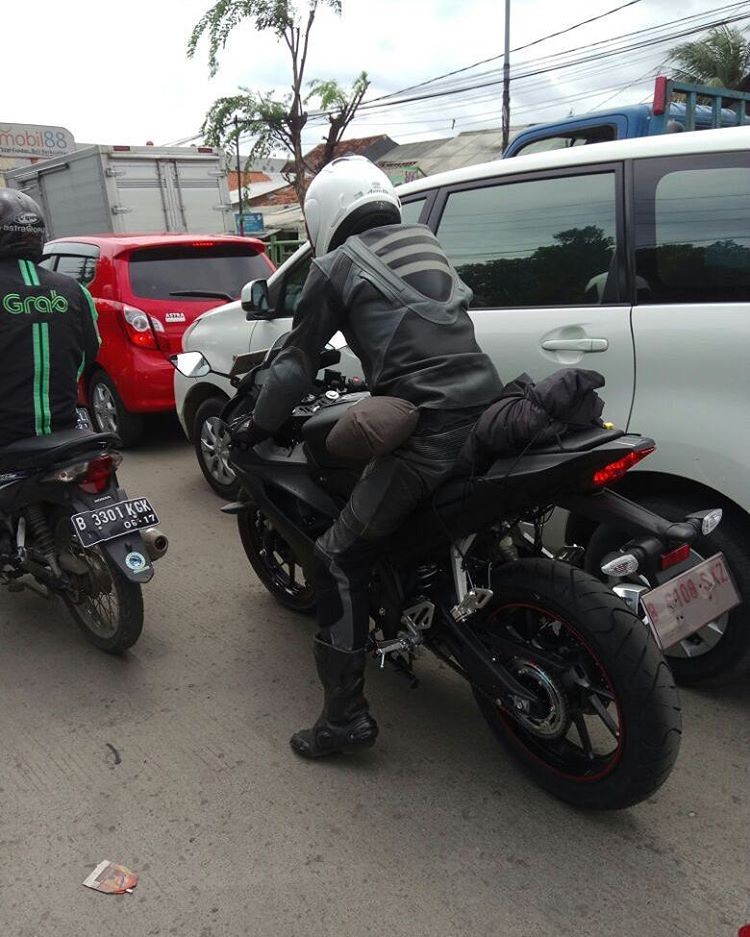 First of all, the bike is draped in a darker matte black shade and gets no decals on the bodywork. The bike is not covered in any camouflage, hence some of the exterior details are revealed. Comparing it to the current Yamaha R15 V2.0, the new V3.0 gets a new tail tidy that seems to be a tad longer than the previous. It features a repositioned rear reflector, license plate, and different turn indicators. The taillight has been redone as well. Coming to the tyres, the V3.0 rides on Yamaha YZF-R3 style split spoke rims which are wrapped in IRC rubber. The India spec model will most likely use a pair from MRF. Other bits such as mudguard or tyre hugger would be installed on the final version. 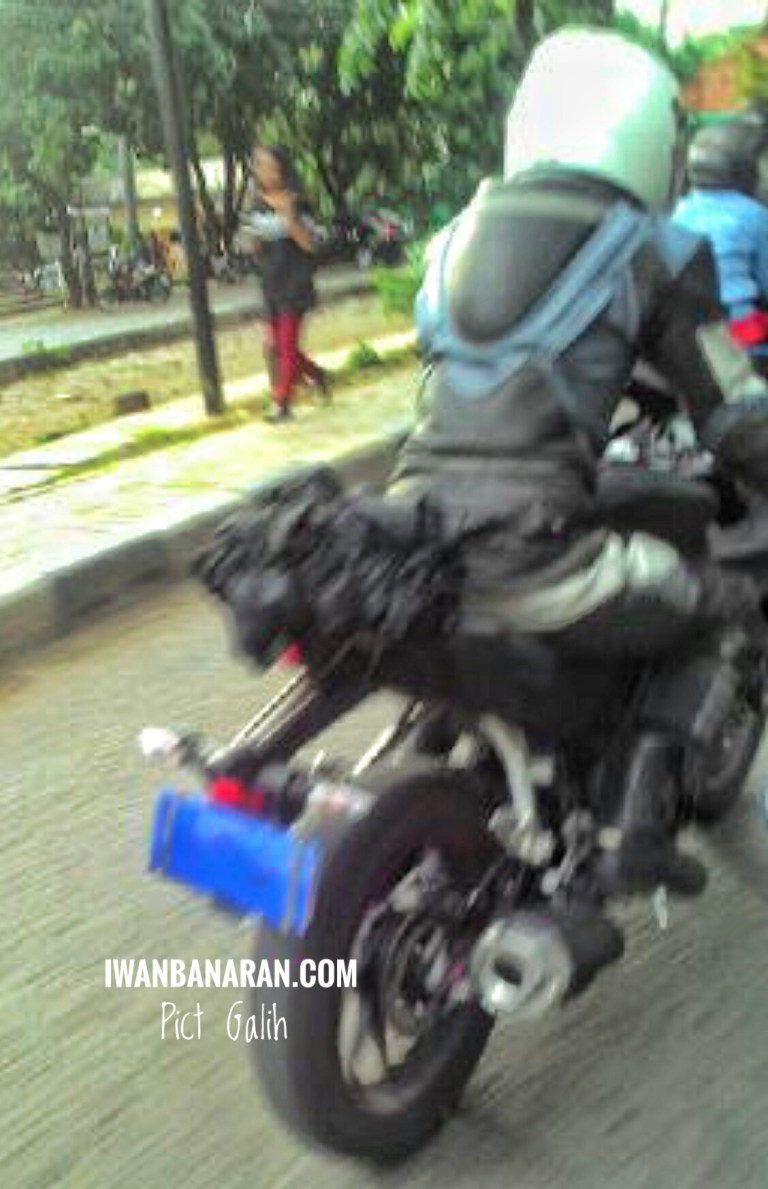 While the chain and sprocket setup seems to be similar, the swing arms seem to be different. The tip of the exhaust canister can be seen and it seems to have received an aluminum finish. The V2.0 gets a full black exhaust setup. The V3.0 gets sharply designed rear view mirrors on either side. One more highlight of the front section is that the R15 V3.0 seen in the image is equipped with a upside-down telescopic suspension setup that is reminiscent of the setup seen on Yamaha M-Slaz. 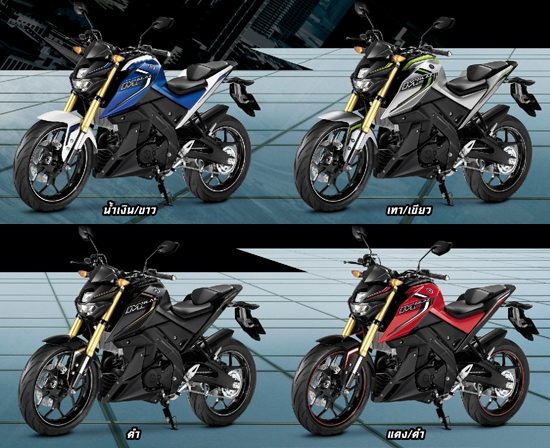 Previously, Yamaha Motor Research & Development India Managing Director, Yasuo Ishihara had expressed that the YZF-R15 ‘will be a step up from the current generation in all aspects of performance and safety’.  Speaking of the engine configuration, the bike will likely be equipped with an all-new, liquid-cooled, single cylinder, 155cc unit. This engine will be mated to a 6-speed gearbox and is expected to make a power of around 20 Bhp and a peak torque of around 18Nm.