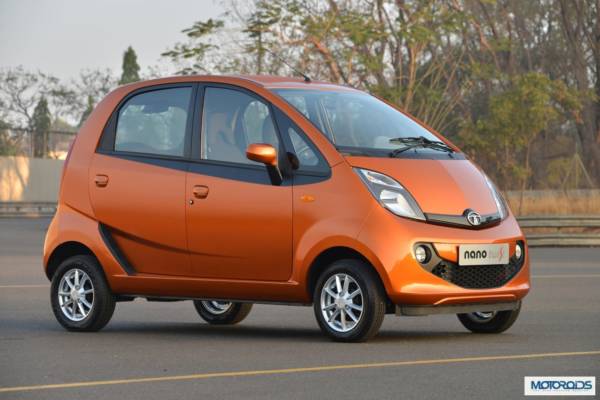 The upcoming Tata Nano GenX will bring with some much needed upgrades to keep it fresh and relevant in the market. The car is set to become the most affordable automatic in the country when it goes on sale. The biggest talking point about this new Nano is its all-new third generation automated manual transmission (AMT). Just for reference, the Tata Zest compact saloon comes with an older gen AMT unit. This older unit isn’t as advanced as the one that will be fitted in the new Tata Nano. The one in the compact saloon doesn’t offer a creep function, which is what every automatic gearbox offers. The creep function does exactly what it says, it allows the car to inch forward slowly without the driver having to step on the throttle. 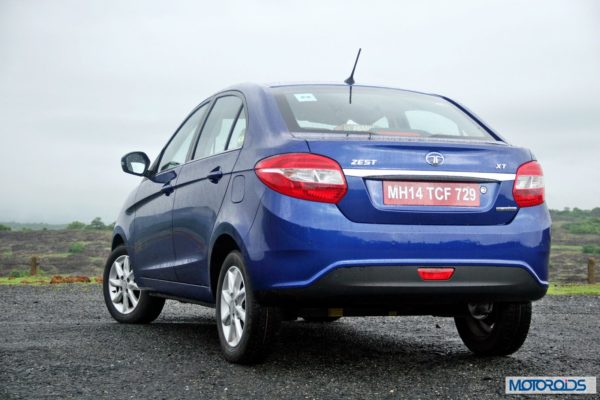 The AMT in the Zest isn’t responsive below a certain rpm as it lacks the creep function.

With the new Tata Nano GenX, the carmaker has used an uprated version of the gearbox and this one has the useful creep functionality. This will make driving the Nano far more easier in traffic-laden urban scenarios and wouldn’t require the driver to step on the accelerator to get the car moving. Tata Motors has also tried their hands at making this Nano even more better from the inside, which is where you will be spending your time. 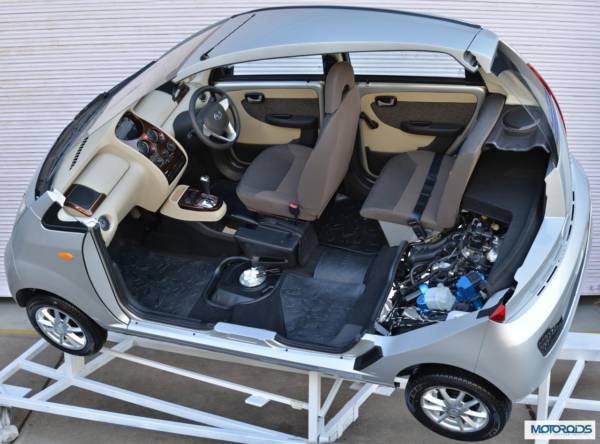 Interior of the new Nano has been spruced up to make the cabin more appealing.

The new Tata Nano GenX will be offered with the following new features:

All of the above improvements to the Nano GenX will make it far more relevant and a better package. However, only time will bear witness to how well this tallboy would actually fare in the market.