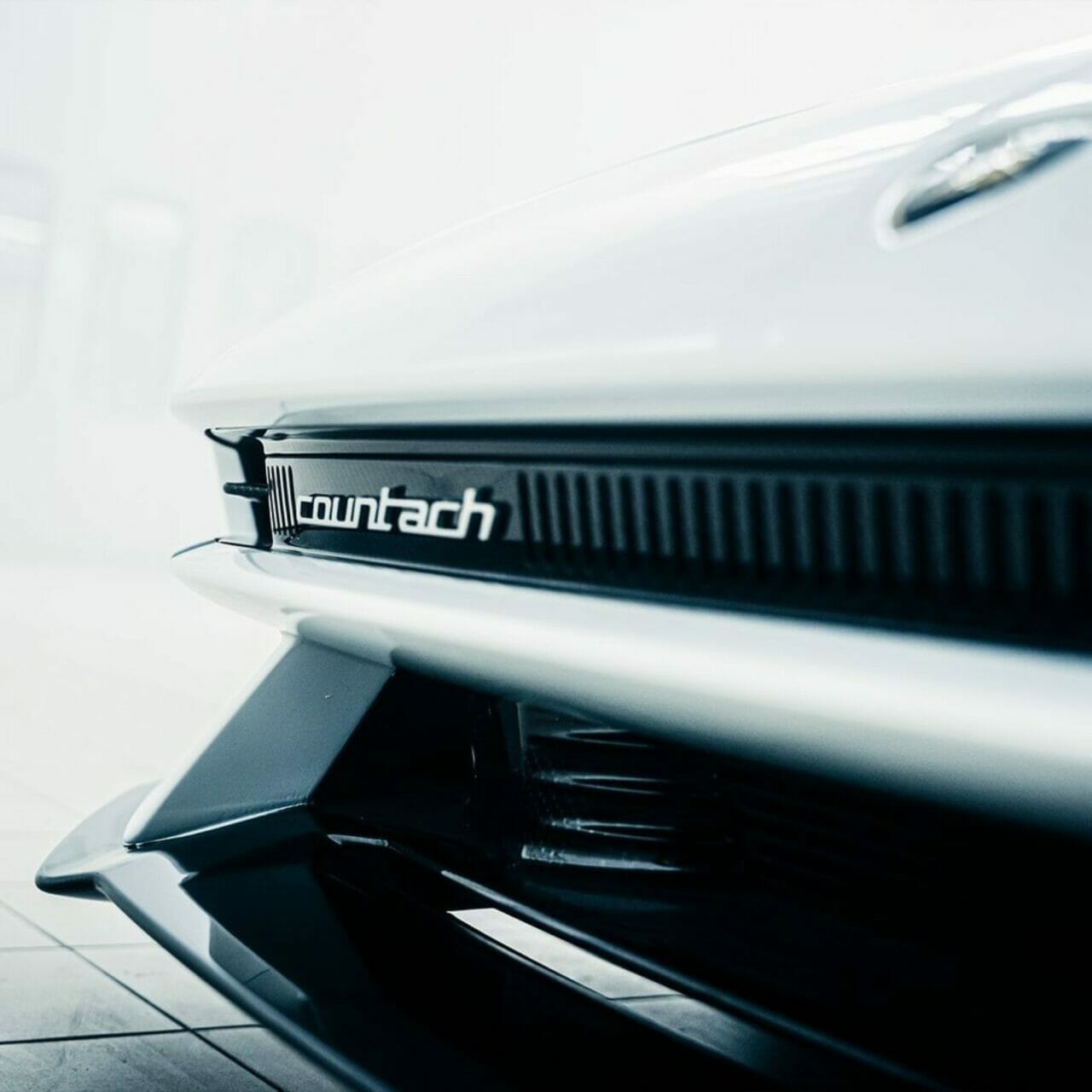 Earlier this week, Lamborghini teased the Countach name being reborn. The teaser also showed a supercar under the sheets. The overall shape could be reminiscent of the original wedge shaped Countach. Needless to say, the world has high hopes for the legend’s reincarnation! Now, Lamborghini has released another set of teasers which gives us a glimpse of the design elements of the Italian supercar. 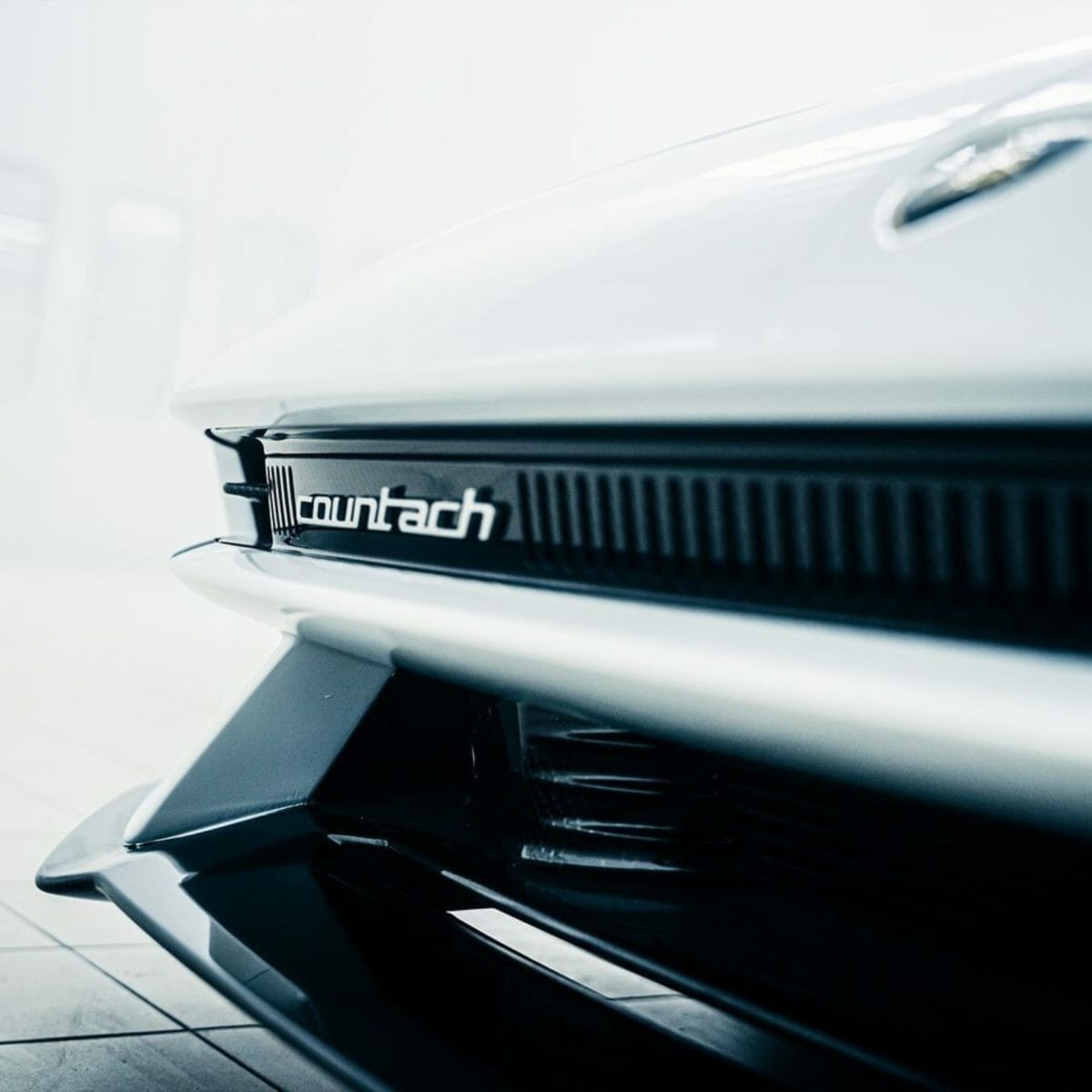 What do the teasers show?

The first teaser shows the sharp front nose with the Countach badge. The photo also shows us the slim grille and the aggressive front splitter. The second teaser solves the mystery of the Countach’s powertrain. It shows us the engine bay which has gold accents. It houses none other than a v12 engine. This engine is shared with the Aventador and power figure is likely to be in the ballpark of around 800hp. One can expect the v12 engine to get some form of electric assistance as well. The final image reveals the air intake behind the passenger compartment. The intake’s square-ish shape looks nearly identical to the one on the original supercar. 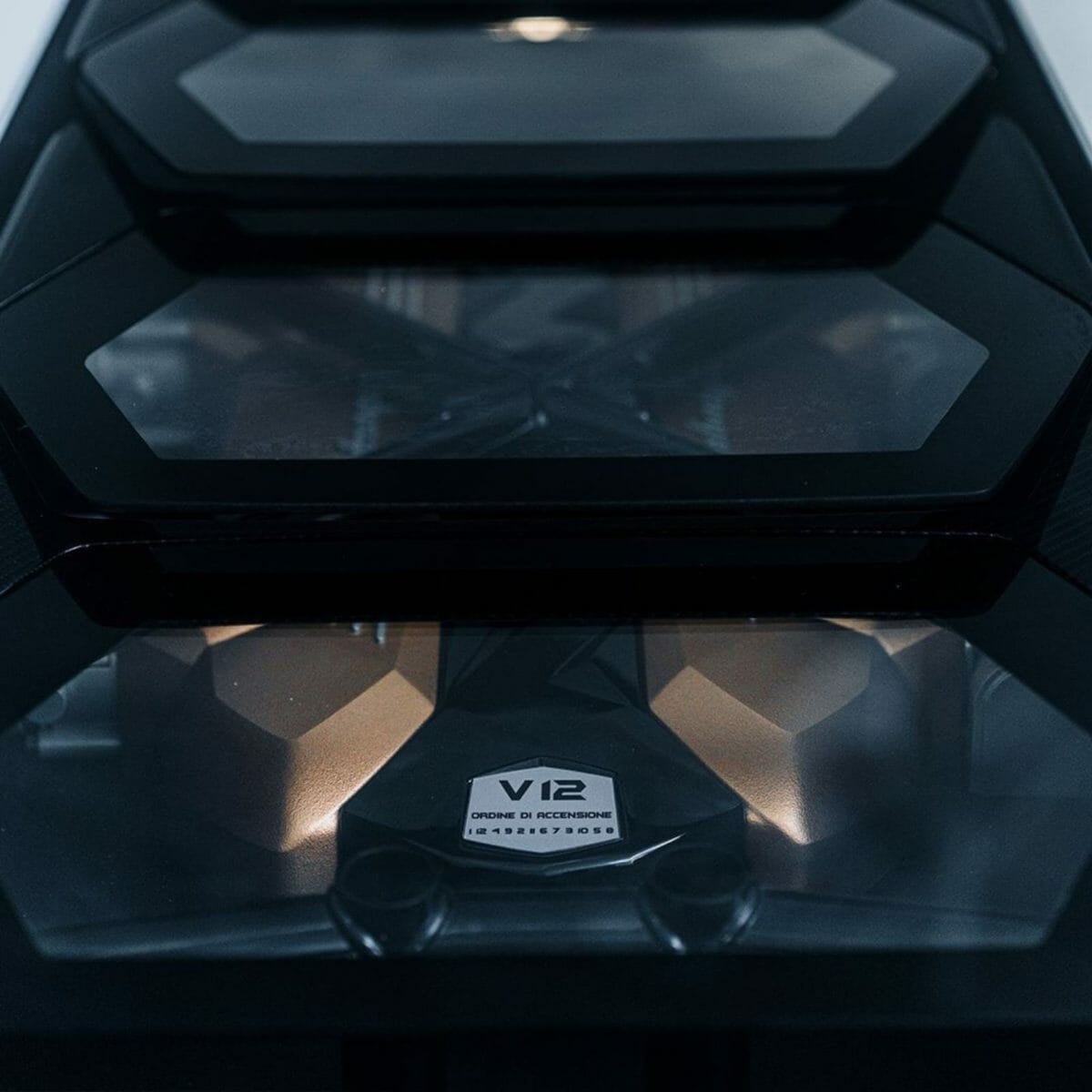 A black fuel filler cap sits just ahead of it with the Lamborghini badge. The air intake is very similar to the original Countach’s intake thus indicating that the new one will draw heavy inspiration from the old Countach. Other details include the lack of a rear spoiler. There are rumours of it being called the LPI-800 4 which indicates the aforementioned 800hp power figure and a 4wd system. It will likely closely match the Lamborghini Sián for straight-line speed with 0-100kph in less than three seconds and a top speed of nearly 354kph. Lamborghini has so far remained tight-lipped about when we will see the Countach, saying only, “Future is our legacy. And the new Lamborghini Countach is coming.” 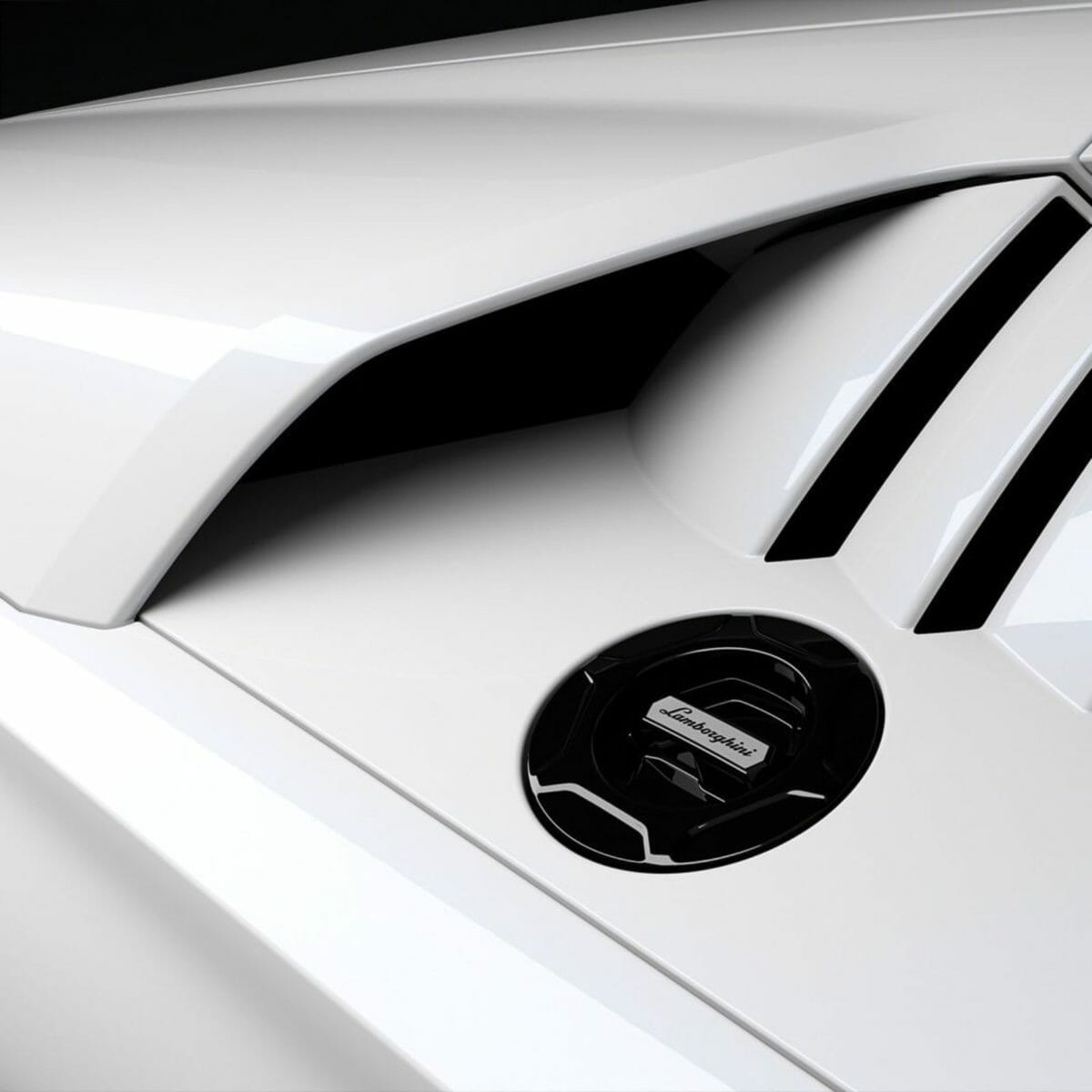 The two biggest motoring events on the horizon are the Munich Motor Show in September and, before that, Monterey Car Week in California. The latter seems a more likely venue for the unveiling of a highly exclusive supercar. Going by how Lamborghini is teasing the upcoming Countach, we’re sure that its going to be a hell of a looker!