Suzuki’s flagship super-naked gets a power-hike for 2017, with the GSX-S1000 now producing 150hp at 10,000rpm, thanks to new crankcase ventilation holes. The motorcycle also features a new slipper clutch which is aimed to provide smoother downshifts. Torque is also up to 108Nm at 9,500rpm. 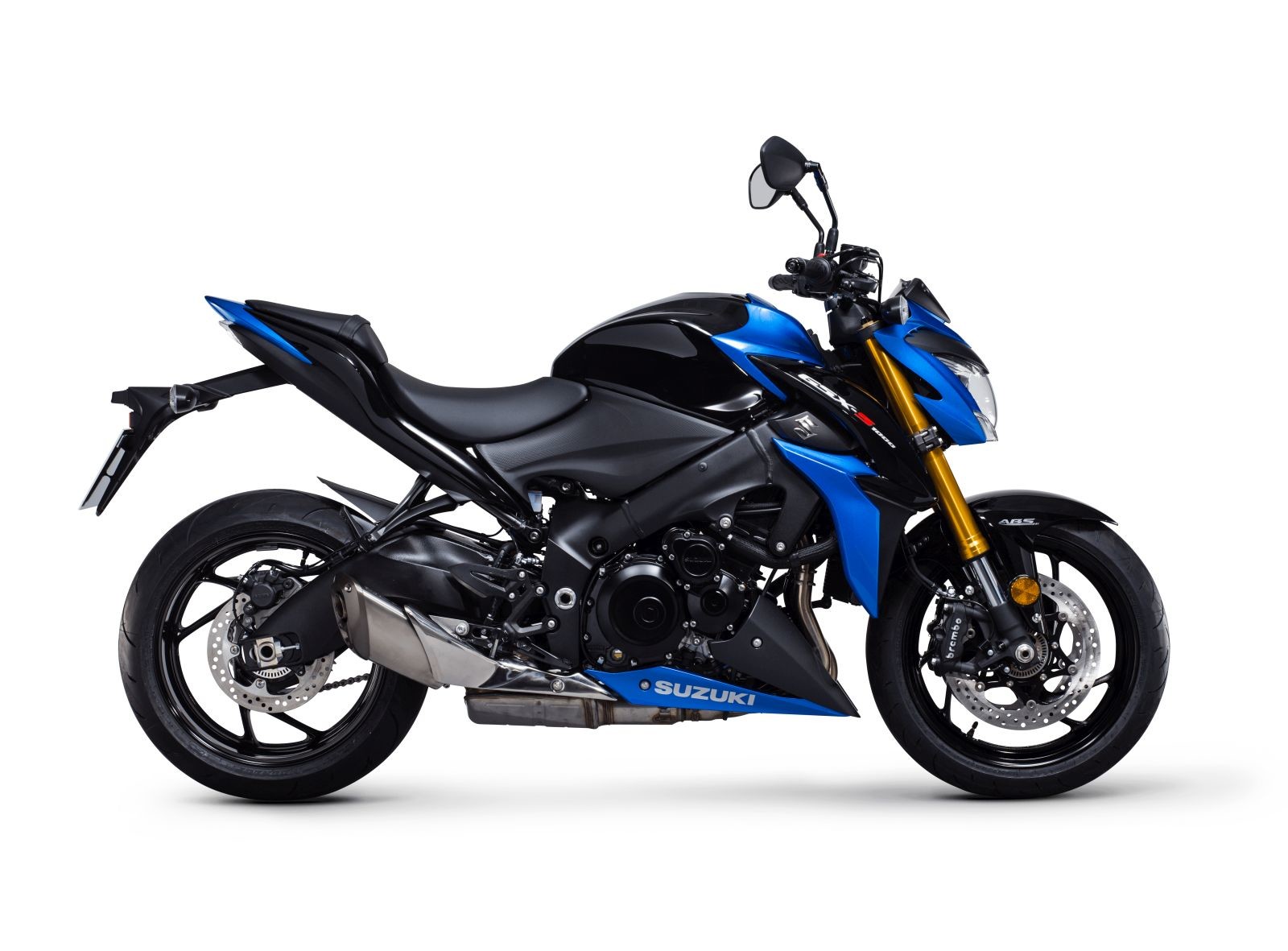 The changes also extend to the faired GSX-S1000F, which uses the same engine and chassis as its naked sibling, but changes to suspension settings and the addition of a wind tunnel-tested fairing turn it into a versatile sportsbike. 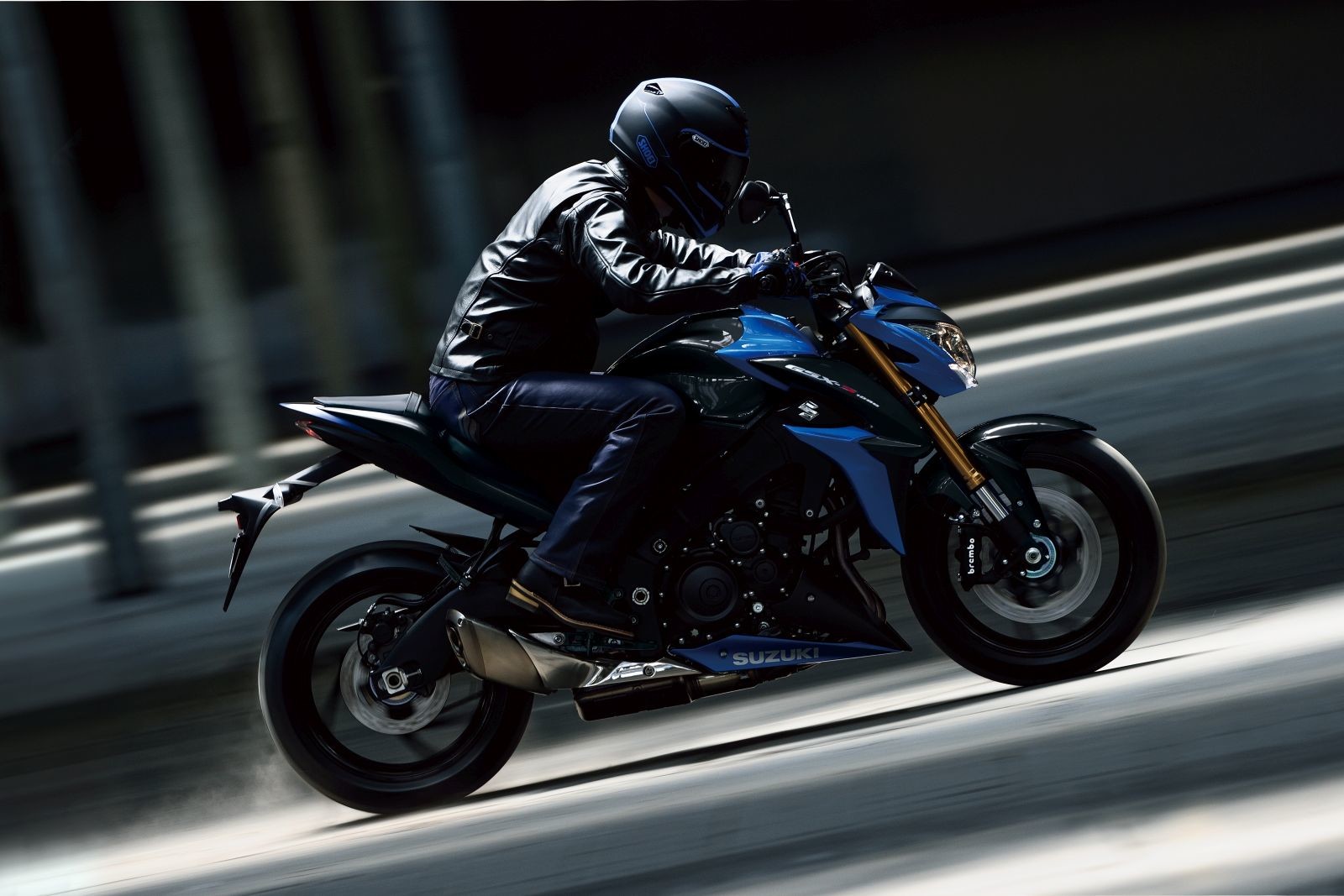 Both bikes also feature a three-mode traction control system, that can be turned off, as well as Brembo monobloc calipers and ABS, a lightweight frame mated to the swingarm from the previous generation GSX-R1000, and fully adjustable KYB suspension. 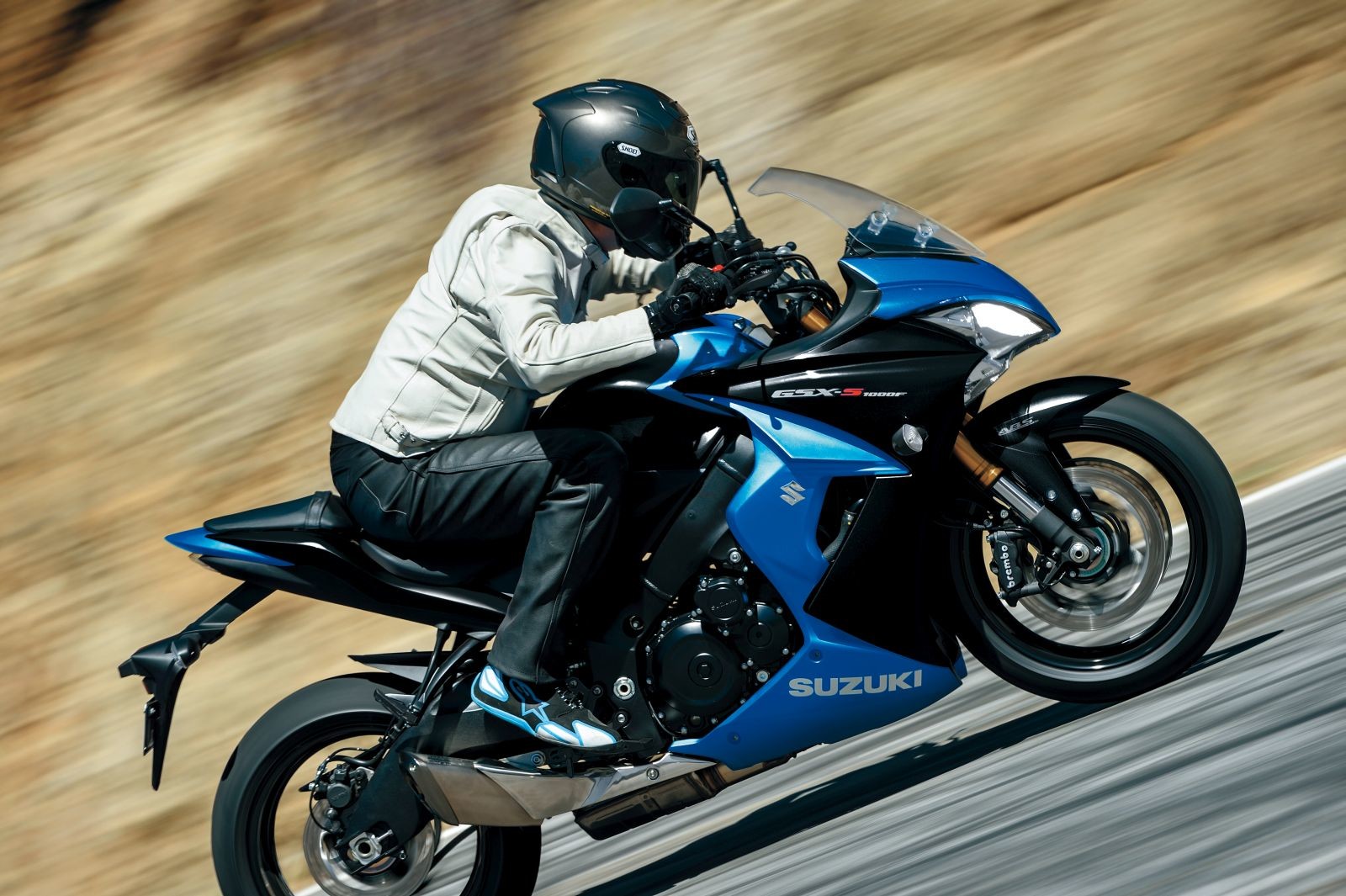 Aesthetic changes to both bikes come in the form of black levers and foot controls, while the F model also gets a tinted screen. For 2017 both models are available in a blue and black livery as well as the popular red and black colour scheme, which continues for a second year. The GSX-S1000F is also available in all-white. 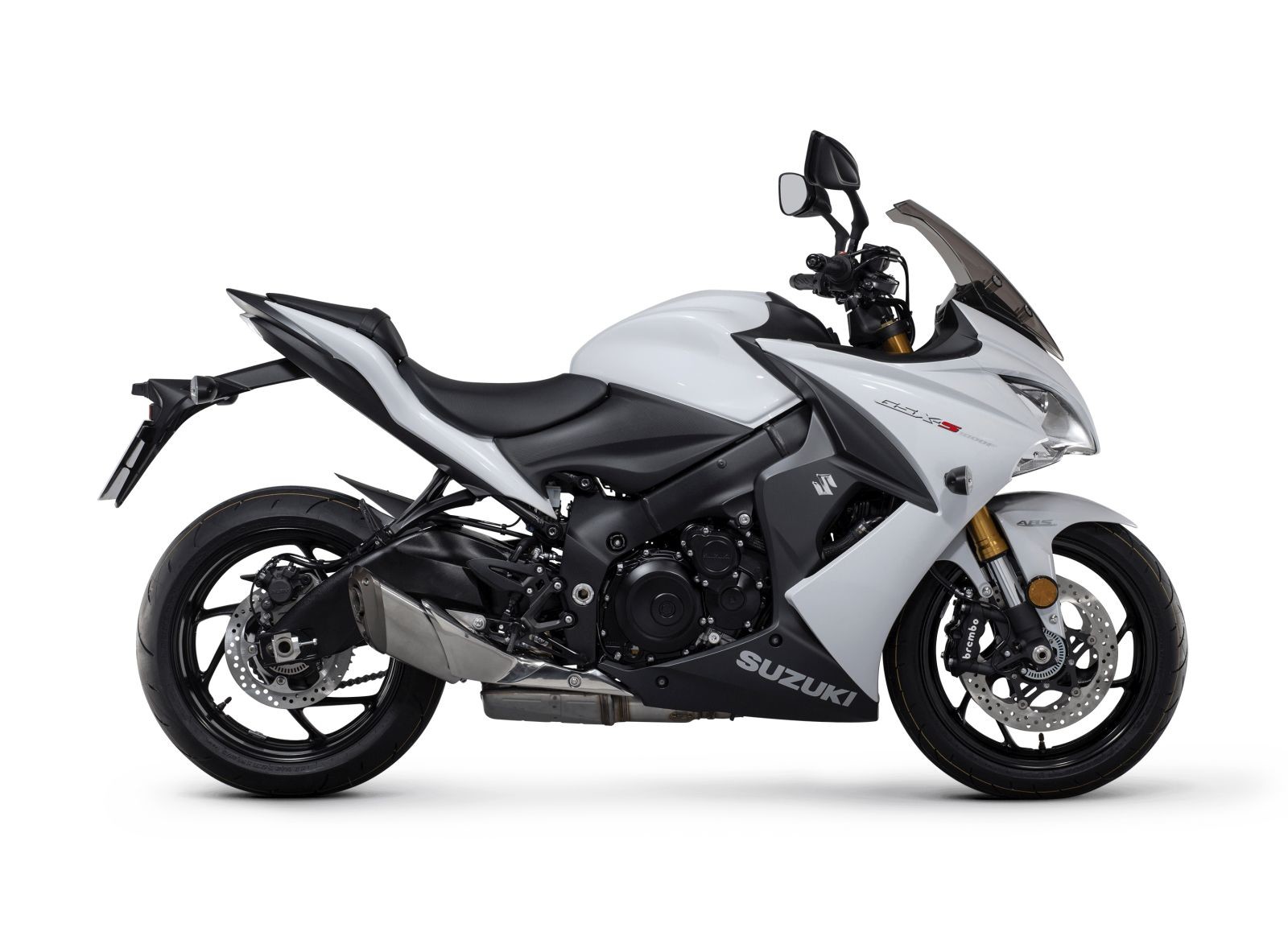