These days, if a manufacturer develops a new engine or a platform, there simply cannot be just one motorcycle making use of these developments. To maximise utilisation and profits, these new components are shared between motorcycles which wear different clothes but have the same core underneath.

It is no longer a secret that Hero Motocorp is developing a new adventure motorcycle which was displayed in its prototype form at their R&D facility in Jaipur. This new bike appears to have been infused with all the learnings which must’ve come from the maker’s motorsport division – Hero MotoSports. It features a liquid-cooled, 300cc+ engine which is bolted on a steel-trellis frame and makes use of high-quality components which appear just right for the kind of motorcycle this prototype aims to be. 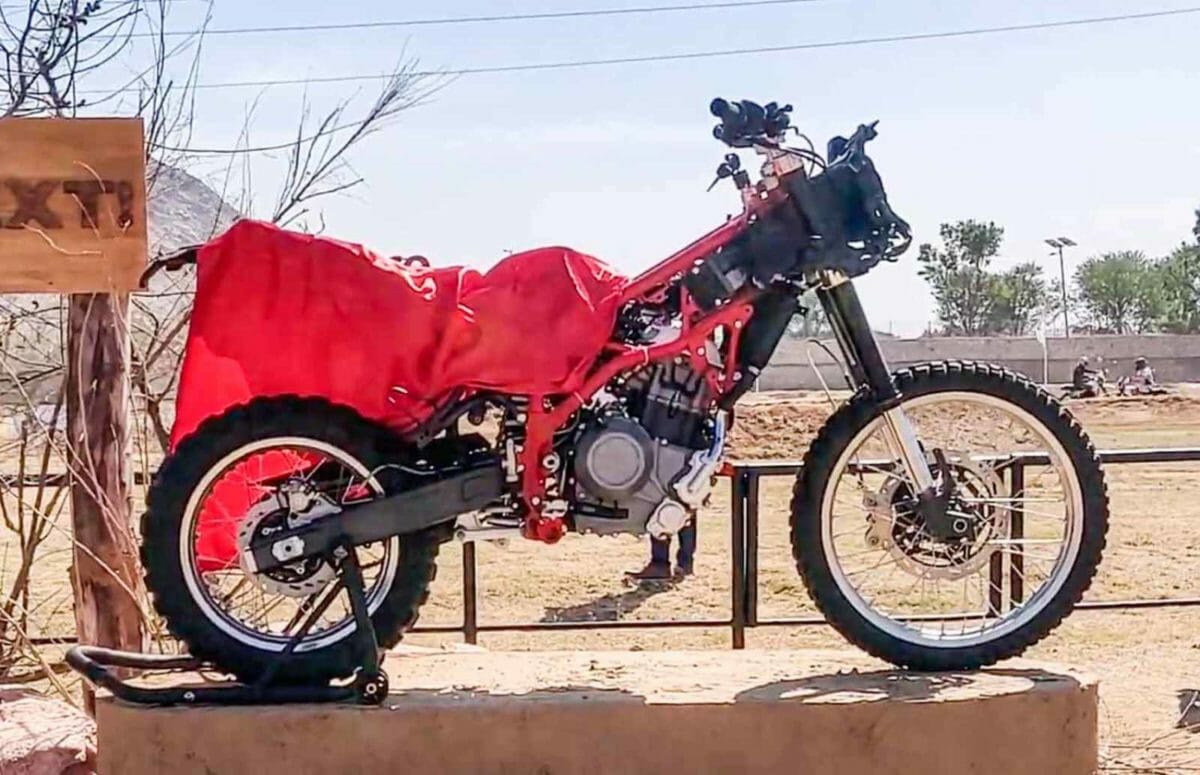 The engine will most likely be a single which will displace anything between 300cc – 400cc and develop 35 horses, or more maybe, mated to a 6-speed gearbox as it’s the norm these days. We expect it to be tuned to deliver strong performance in the low and mid-range like most new Hero engines do. Such behaviour will definitely suit the characteristics of the ADV they’re building, which could slot itself alongside or slightly above the Himalayan upon introduction, and that could happen in late 2021 if our guess is right. However, we’re almost certain that the ADV or the Xpulse 300 as it’s now being called by many, won’t be the only motorcycle to make use of that engine. 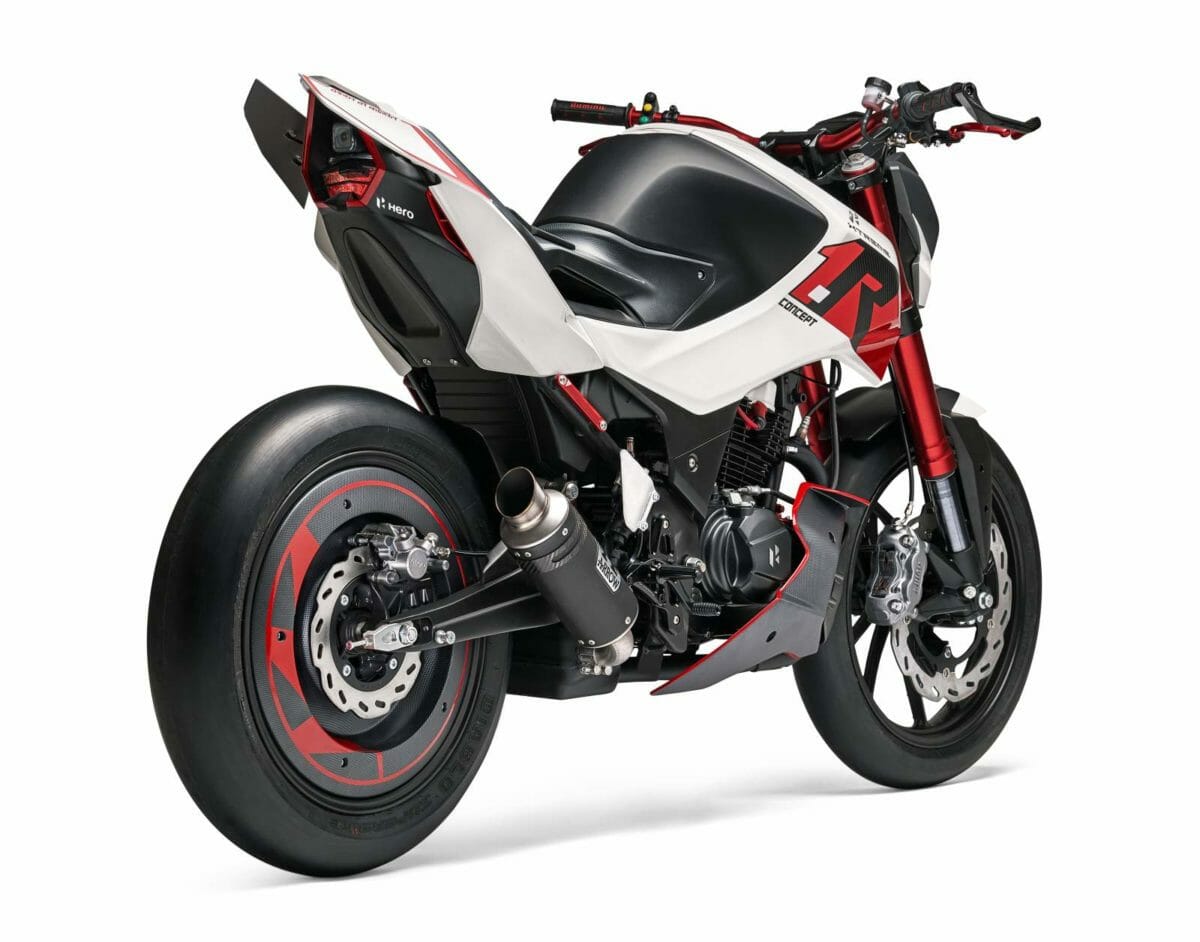 What we think could also make use of that new motor is a streetfighter-styled and another fully-faired motorcycle, and maybe even a cruiser if we’re allowed to be slightly more optimistic. For all we know, the Hero Motocorp bikes which were shown to us in concept form might finally see the light of the day at a dealership! Among these, the most probable candidate is the XF3R concept, which was displayed at the 2016 Auto Expo. Or if that’s too old now, something like the 1.R concept which was showcased at EICMA could enter production, powered by this new engine. 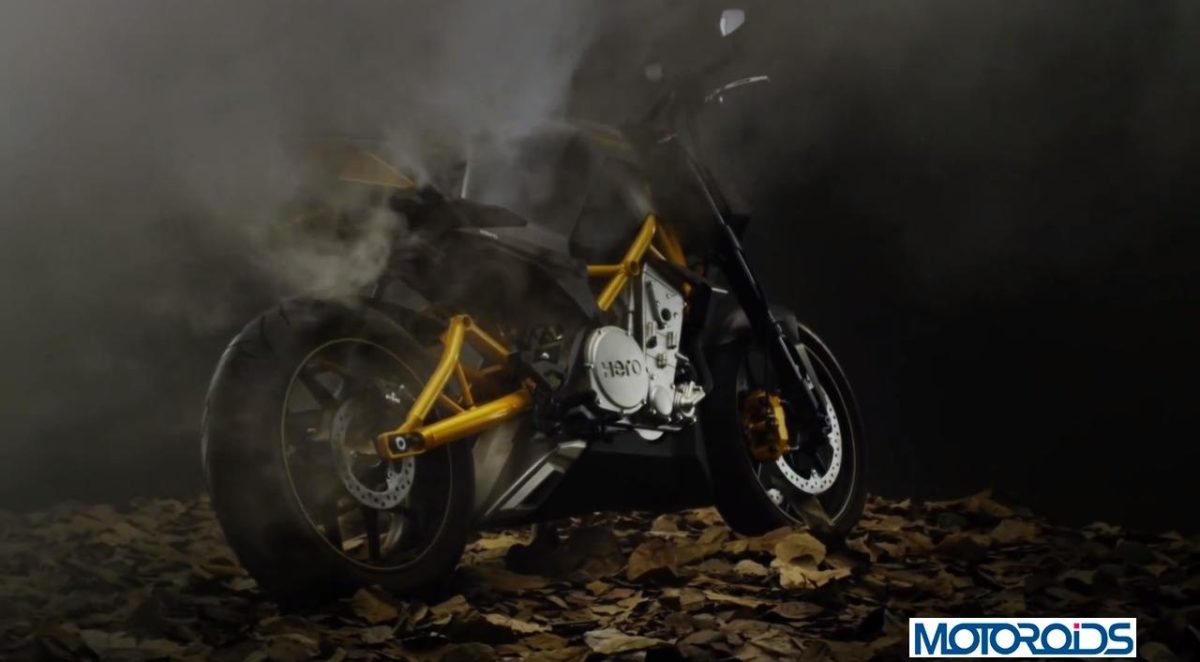 What about the Hastur and the HX250? We think those designs are beyond their sell date now, although the former still looks like a promising concept to build a production bike upon. If their flagship ADV expands the Xpulse range, we think the road-biased models could do the same to the Xtreme portfolio. We’d like a new name though. It adds to the excitement. 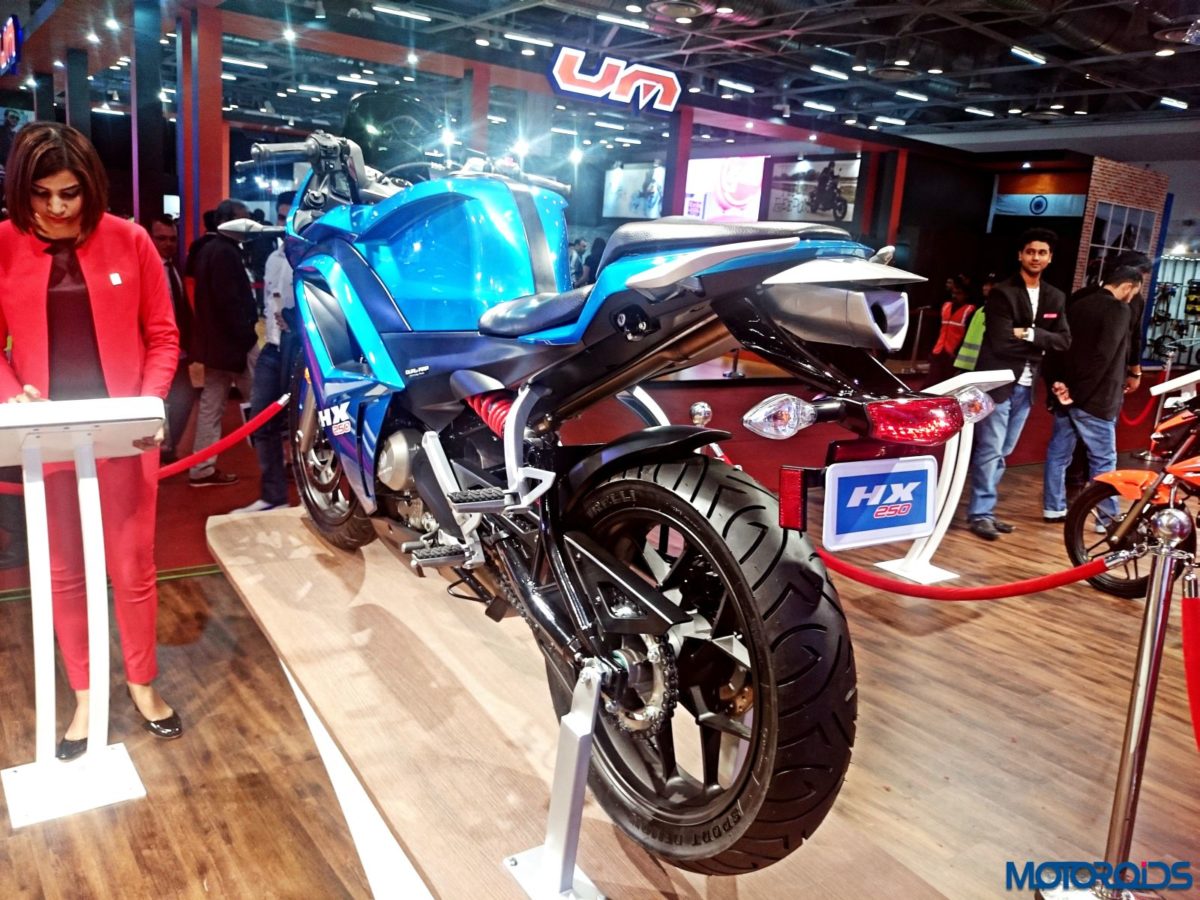 These bikes will most likely come fitted with a crisp display in front of the rider, dual-channel ABS, perhaps a slipper clutch and maybe even riding modes for all we know. The last item is good to have but not all that necessary for the power that the engine might make. Instead, we’d like a quickshifter to be a part of the package. This is merely wishful thinking and since Hero is known to price its machines rather aggressively, we think most would be happy to pay less and have all that’s needed instead of all that they want. Now, all that Hero needs to do is transform hopes and wishes into reality and make it happen in a reasonable time. This time, they cannot promise the Moon and make us climb stairs to the roof. And with sentiments like “vocal for local” and “Atmanirbhar” in the air, it’s the right time for Hero to strike that hammer.