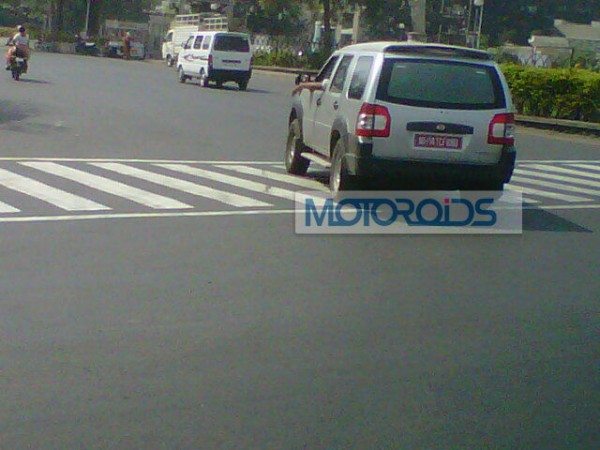 The two new variants will be launched in a bid to increase the appeal of the One. It may be noted that this SUV is a spacious offering and the new base variant might do well in the small towns/rural market.

The cut price stripped down variant of the One SUV misses out on colored bumpers / ORVMs, daytime running LEDs, chrome inserts, fog lamps, roof rails and alloys wheels. Instead of the body colored bumpers and RVMs, the car will come with low cost black plastic bits. Certain features would be taken down from the interior also to bring down the cost further.

In a bid to make it even more cost effective, Force Motors might have decided to replace the power-plant of the SUV, a Daimler 2.2 liter diesel engine, with a “cheaper to manufacture” engine. Speculations are abounding that the new motor displaces 2.6 litres and is related to the motor that powers the Trax range of people movers. Trax’s motor has a peak power output of just 60 bhp. Hence, we assume that the motor will be re-tuned to produce considerable more power for the low cost One.

We expect the new entry level variant of the vehicle to be priced at around INR 8 lakhs.

Stay tuned, as we bring you more info on the product