Home News Yamaha to make a BIG ANNOUNCEMENT on June 11 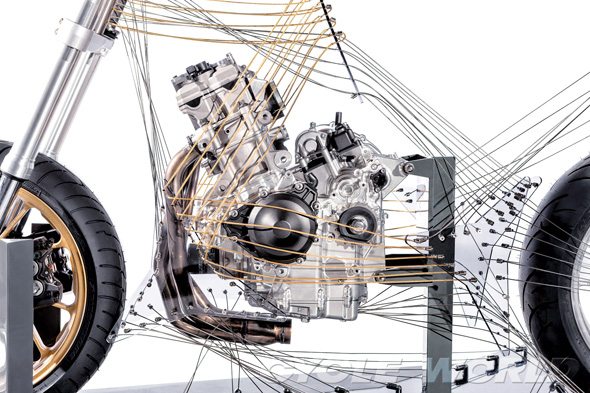 Yamaha had its own days of glory when the likes of the R1 and the R6 ruled the performance charts in their respective segments. Though they have been constantly updating their flagship offerings year on year, the competition has been going one step ahead pushing down Yamaha’s dominance like a game of snakes and ladders. The Yamaha M1 inspired cross-plane technology did manage to incite acclaim from the motorcycle media, but failed to bother it’s rivals. 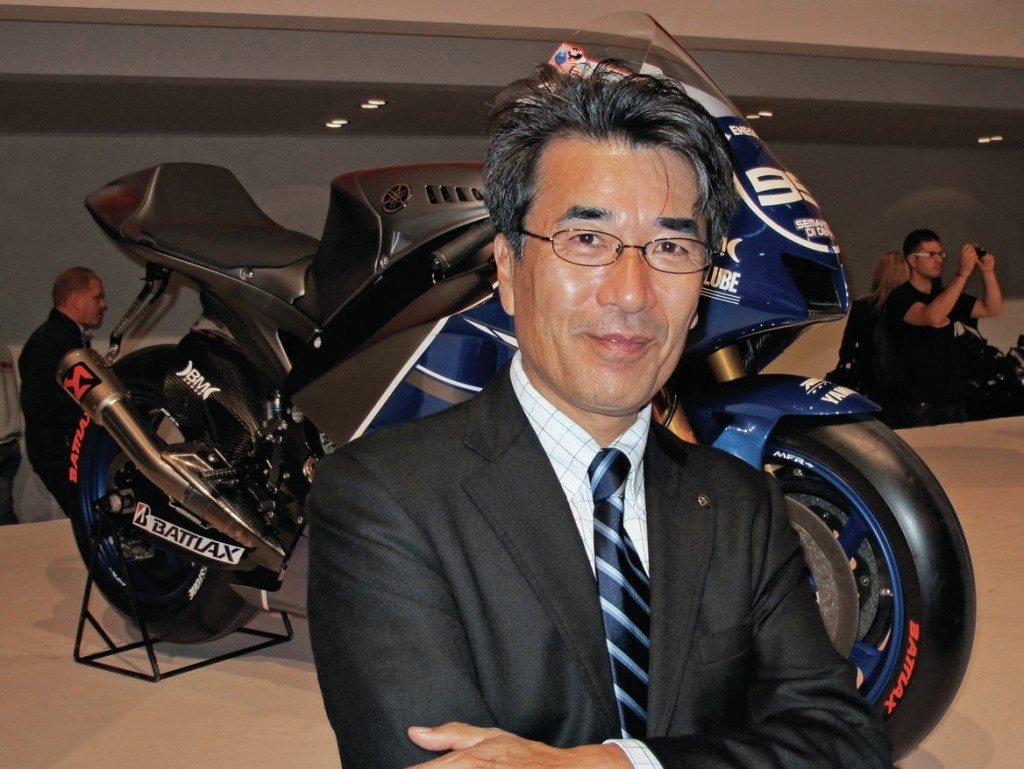 Kunihiko Miwa Yamaha Motor Corporation’s Senior Executive officer has been the brainchild behind the creation and success of the Yamaha’s famed YZF-R1 and the R6 way back in the 90s. To add, Kunihiko has also been the chief think-tank of Yamaha’s latest three-cylinder project.

Speaking to Motorcycle Magazine MCN, Kunihiko said “Yamaha had gone for a transverse three-cylinder layout as it is lighter and slimmer than a four, and would incorporate Yamaha’s latest ‘cross-plane’ technology as introduced on the current R1.”

Commenting on Yamaha declining dominance in the sports segment, he stated “Over the past few years we know people have been asking ‘What is happening to Yamaha?’, that we were not producing as many exciting motorcycles as we used to. We are now taking a new approach and now we want to introduce models that give a hint of that future.”

From the Indian context, the headline would lure everyone to think about the much hyped Yamaha R25 finally taking form, but we’d assume that it’s the three cylinder tech that Yamaha had showcased at the Intermot Motorcycle Show last year end. Considering the advantages of a three cylinder motor, it won’t be surprising if the tech is implemented and replaces Yamaha’s entire inline 4 range of motorcycles. 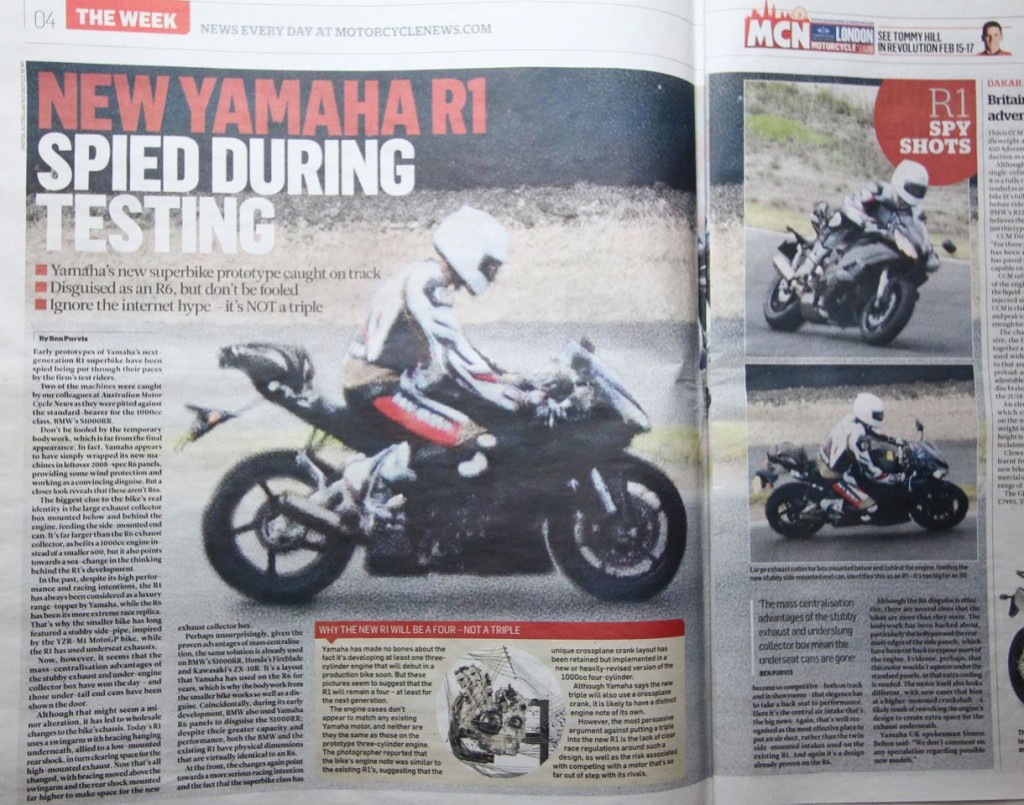 In conclusion it was confirmed that “A big announcement will be made on Tuesday June 11 at 2pm”. Drawing inferences from the spy snapped 2014 Yamaha YZF-R1 a couple of months back- the anticipation is brimming with eagerness if we’d witness a production ready motorcycle or would it just be an official announcement of implementing the three cylinder tech on all their forthcoming lineup.

We look forward to the suspense unfolding on June 11. In the meantime you can watch the video released by Yamaha titled “The dark side of Japan”