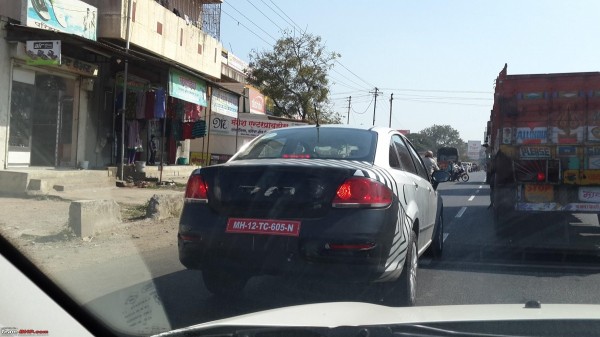 As we have reported earlier, the upcoming Fiat Linea facelift will feature a new front fascia and a refreshed boot. The rear number plate has been moved up from the bumper to the boot lid. With the new front bumper, the car gets a new front grille. Also, the car gets revised taillights and new lip spoiler. 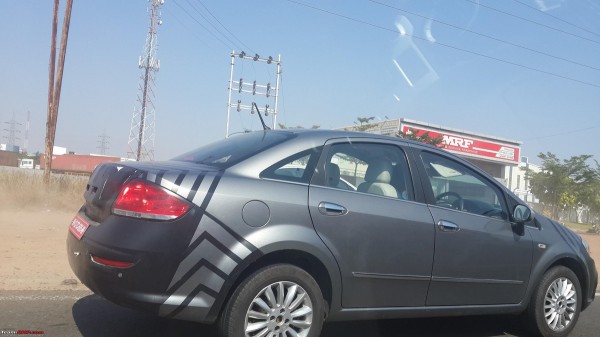 The Fiat Linea facelift is already on sale in European car markets and the new Linea will be launched in India anytime next year. (Click here to read about all 40 odd cars that are headed to us next year)

It is being said that the Linea facelift will get a 1.6 litres Multijet diesel engine. Other engine on offer will include the 1.4 liter turbocharged petrol mill that powers the Linea T-JET, the performance variant of the Linea sedan. 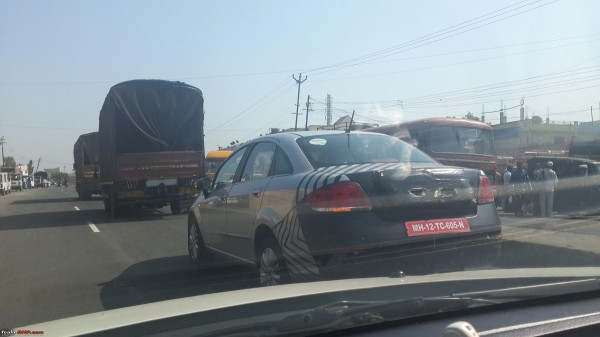 The Fiat Linea failed to ring the cash registers for the Italian auto giant in India. Now, Fiat India having done away with Tata-Fiat partnership and  also establishing new service centers and dealerships independently, we hope the new Fiat Linea performs better than the outgoing model. Speaking about the pre-facelift model, the same would continue selling in India with the recently launched Classic variants.

Do you think the Linea Facelift will perform better than the outgoing model in India ? Let us know your thoughts by penning them in the comments section below.