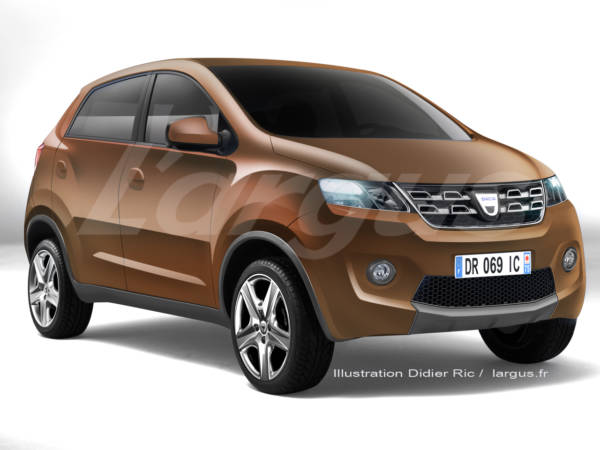 Come May 20, 2015, and Renault India will be globally unveiling its made-in/for-India ‘compact hatch’ in Chennai. To be called the Kayou, the low-cost, sub-4 meter hatchback is internally code-named the XBA. The Kayou is also expected to be exported and sold in select European markets under the Dacia brand, and here are a couple of renders from the French website Largus.fr that throw some light on how the car might end up looking. 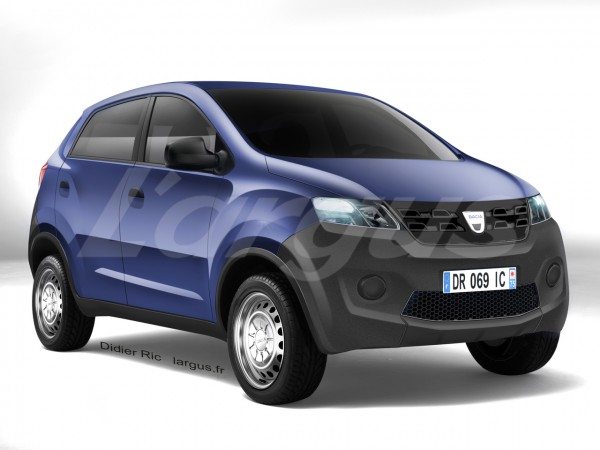 The Kayou is expected to be conservatively styled, with functional essence.  It’ll also look sport a crossover oriented design, much like Datsun’s redi-Go, which’ll also be based on the same platform. Expect a raised ground clearance, and thoughtfully laid out interiors. To be tentatively priced below INR 4 lakh, the Renault Kayou will take on the likes of Maruti Suzuki Alto 800 and Hyundai Eon.

Based on the Renault-Nissan’s highly flexible India-specific CMF-A (Common Module Family – Affordable), the Kayou will be powered by one petrol engine as of now – code-named the BR-8, it will be an all-new 800cc, three-cylinder unit, featuring a twin-cam, four-valves-per-cylinder set-up and generating 40-50 horsepower. A 5-speed manual transmission will come as standard with the possibility of an AMT at a later stage.