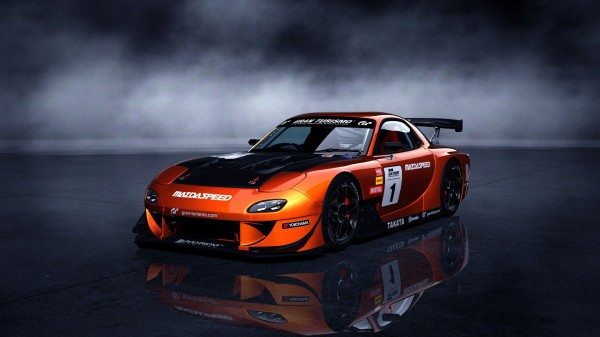 It is being said that Mazda is busy working on the next gen RX7, which will make its public debut in 2016 and will be powered by a new gen rotary engine.

While this news is in contradiction to Mazda CEO Masa-michi Kogai denying that his company is working on rotary engine revival, British media claims that the manufacturer is already working overtime on a new rotary engine that will make its public debut with the RX-7 in 2016.

It is expected that this upcoming rotary engine will be naturally aspirated and will have a cubic capacity of around 600cc per rotor. There are chances that the engine will have a twin-rotor layout, thereby translating into a total cubic-capacity of 1.2 liters, which inturn is equivalent to 2.4 litre conventional combustion engine. The new age rotary engine could have a max power of around 250 bhp (186 kW). While earlier rotary engine have been infamous for reliability issues and low fuel economy, the next gen motor, in most likelihood, will be devoid of any such troubles.

Talking about the 2017 Mazda RX7’s styling, the car is expected to follow the same design philosophy as the next-gen MX-5, which is due in 2015. In charge of the upcoming car’s design is Ikuo Maeda, whose father drew the original RX-7 way back in the  70s.