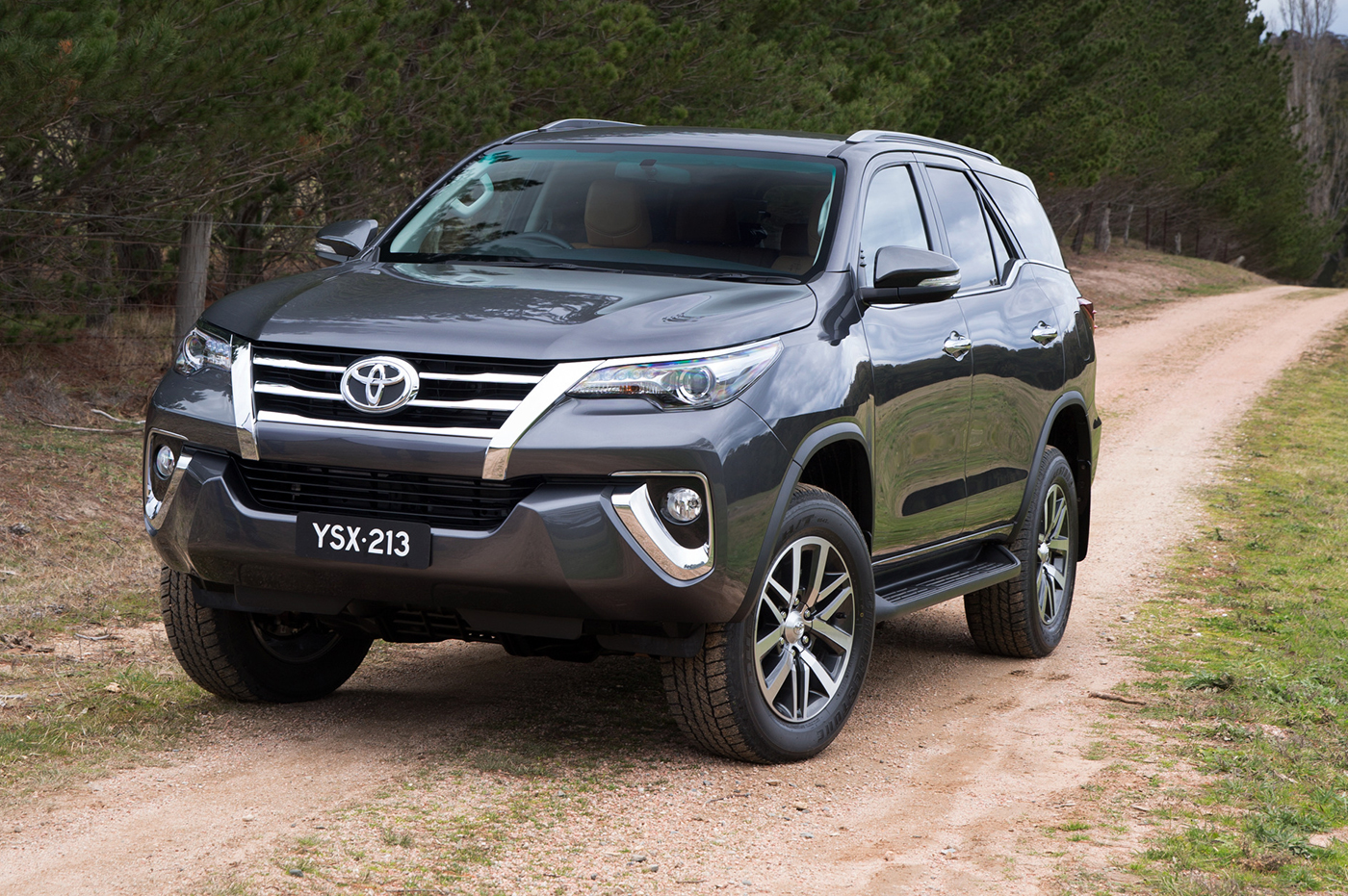 Toyota seems to have quite a few launches lined up in the coming months. A few days ago we reported that Toyota India plans to launch the 2017 Corolla Altis facelift next year. The Etios and Etios Liva facelifts are also under work with the test mule of the former being spotted during a public road test earlier this year.

Now, another product from the Japanese automobile manufacturer has been spied ahead of its impending launch. Spy images reveal the upcoming 2016 Toyota Fortuner heavily wrapped in camouflage in Bangalore. Unveiled more than a year ago for the Thailand market, the 2016 Toyota Fortuner will rival the likes of the Ford Endeavour and the Chevrolet Trailblazer. 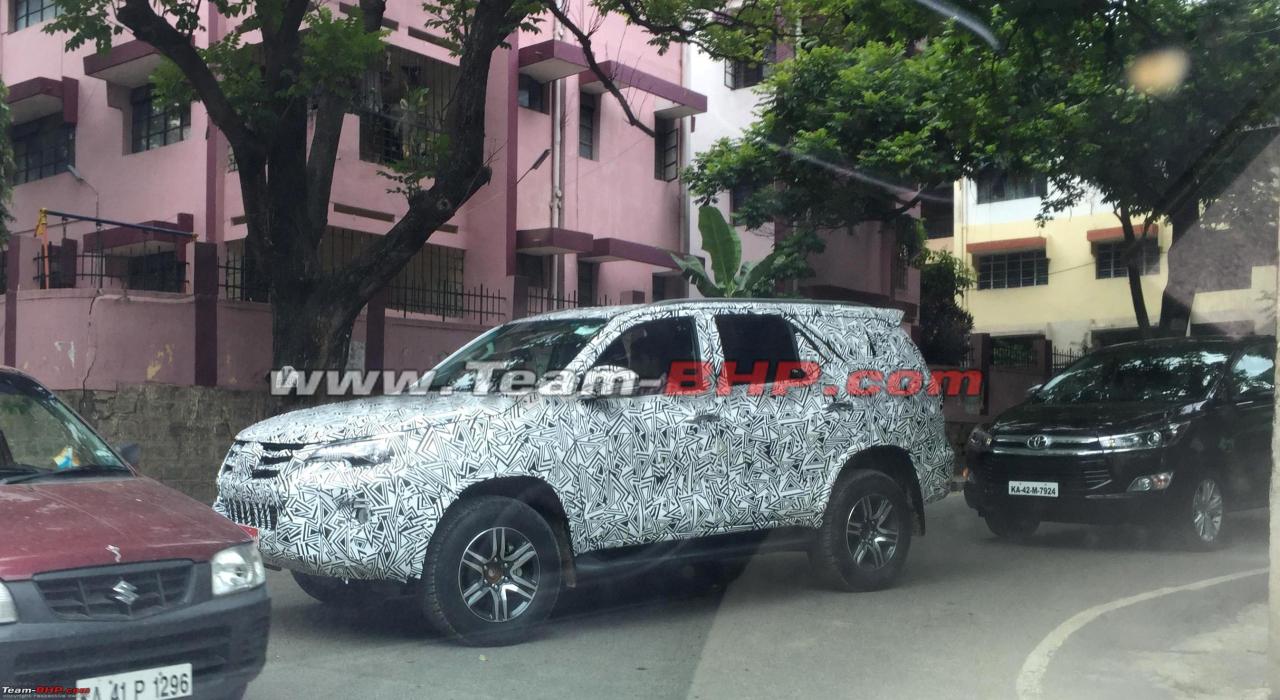 Propelling the upcoming SUV would be a 2.4 litre and a 2.8 litre diesel engine. The former is tuned to produce 148 hp and 400 Nm of torque while the latter will produce a power output of 175 hp and 450 Nm of torque. Transmission duties will be performed by a six speed manual transmission while an automatic gearbox would be available as an option. The 2.8 litre unit could also benefit from All Wheel Drive setup while the 2.4 litre engine will arrive with a front wheel drive setup. These new GD series engines will be manufactured and assembled in India that could help keep the costs of the vehicle low.

Following is an image gallery for the upcoming Toyota Fortuner that was spied during its test: