The next generation models of the Toyota Innova and  Toyota Fortuner will be based on a new platform called Toyota New Global Architecture (TNGA). This was confirmed by Naomi Ishii, Toyota India’s new boss. The Toyota New Global Architecture is similar to the MQB platform from Volkswagen and will spawn a range of cars based on common parts. Toyota will also continue with the ladder on frame construction instead of going the monocoque route for the Fortuner. The TNGA platform will also underpin the Hilux pickup truck. 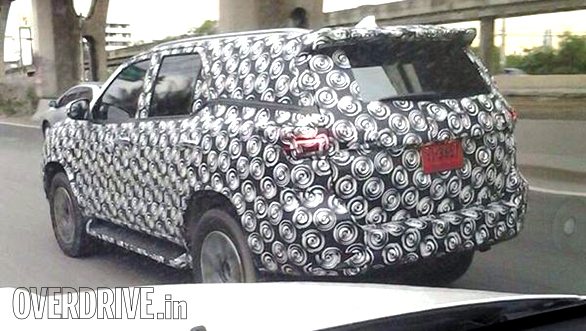 Recently,  Toyota India announced that the Fortuner will be available with a 2.5 liter engine.(CLICK HERE TO READ OUR REPORT ON THE SAME). Also, the company will be launching a new top end variant with the auto transmission in the festive season this year. These variants will be a make shift arrangement until the 2016 Toyota Fortuner reaches our shores. 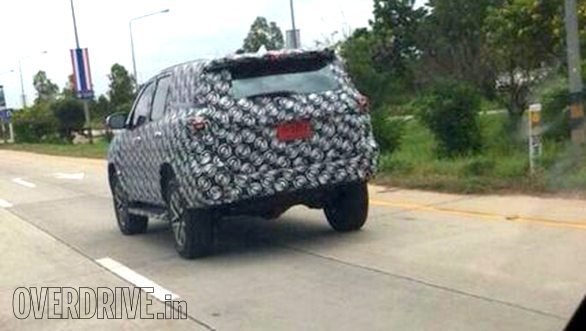 According to reports, the new model will receive new interiors and the usual 5-speed manual and automatic transmissions with two-wheel and four-wheel drive options. The Fortuner has been its segment leader from its inception in India and the new model is expected to keep the cash registers ringing for the Indian subsidiary of the Japanese car maker.

Stay tuned to Motoroids for more dope on the 2016 Toyota Fortuner and other details.