The upcoming 2016 BMW 7-Series has been caught again. The car has been spotted while undergoing testing in Germany.

Internally dubbed by BMW as the G11, this next gen 7-Series will be built on a lightweight platform with the use of carbon fiber, aluminium and steel. 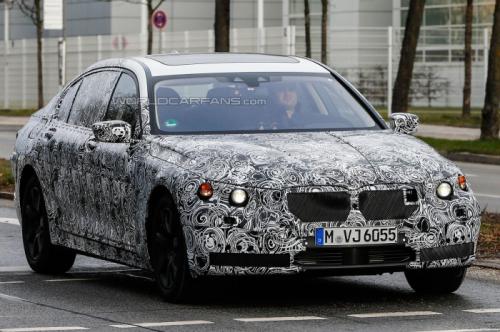 Dressed in heavy camouflage, the prototype appears to have an evolutionary design with proportions which are similar to the outgoing model. While the car is heavily camouflaged, the cars a prominent grille can be spotted. Also can be seen is an upward sweeping beltline and at the rear. 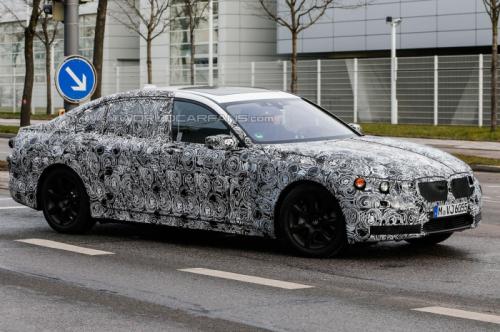 The next 7-Series is expected to be as much as 200 kgs lighter than the current model. Engine options would include a 260 bhp four-cylinder, a 340 bhp six-cylinder engine and a 460 bhp V8 motor. It is being said that the car will also get a hybrid model towards the middle of its career. It is also being said that the 2016 BMW 7 Series will become the first generation of 7′er to get a M model. A M770i xDrive with a twin-turbo 4.0-liter V8 is expected to be a part of the 7-Series line up. For the M770i, the engine will produce a max power of 475 bhp and 650 Nm of torque. 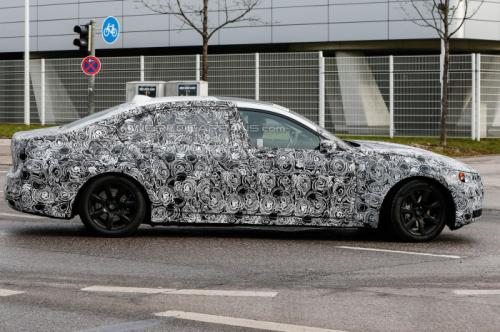 The current gen model is offered in short and long wheelbase models, but the 2016 7-Series will may come with an Extra-Long Wheelbase version. The new extended model will be BMW’s response to the the long-wheelbase, ultra-luxury version of the next-generation Mercedes-Benz S-Class. 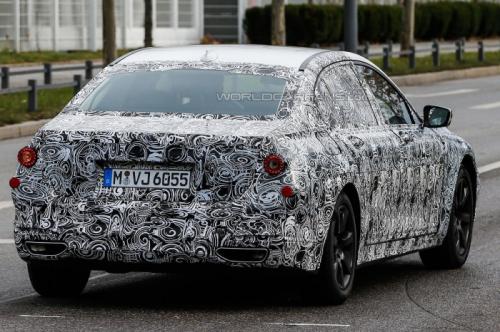 Stay tuned to Motoroids for more dope on the upcoming 2016 BMW 7-Series.