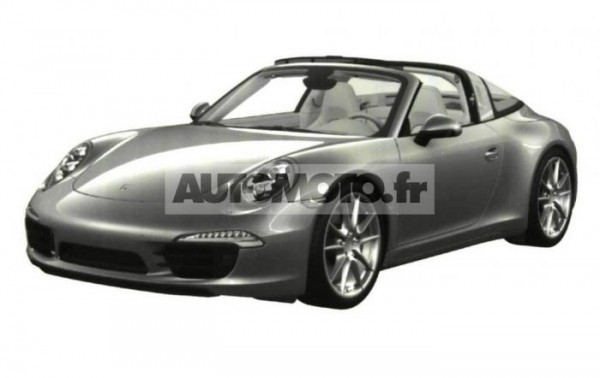 Seen here are some images of the upcoming 2015 Porsche 911 Targa that were leaked by Auto Moto France recently.

It is expected that the 2015 911 Targa will be introduced sometime before mid 2014 and we won’t be too surprised if the upcoming model greets us at the next year’s Geneva Motor Show in March 2014.

As revealed by these images here, the 2015 911 Targa sports considerable amount of retro styling features and will come with a wraparound rear windscreen and a removable fabric top. 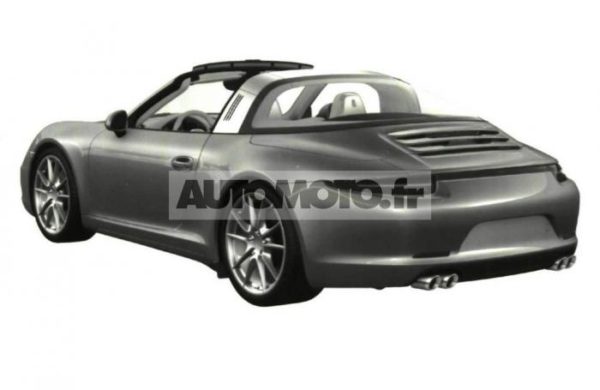 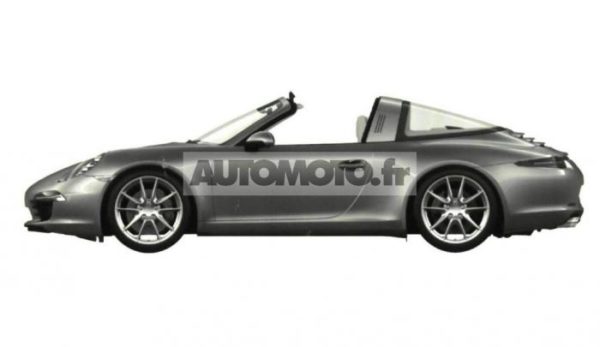 Go to original source for all the pics