The upcoming 2015 Chrysler 200 has been spied while shooting of a marketing film. The midsize sedan is scheduled to be revealed at the 2014 Detroit Auto Show in January. 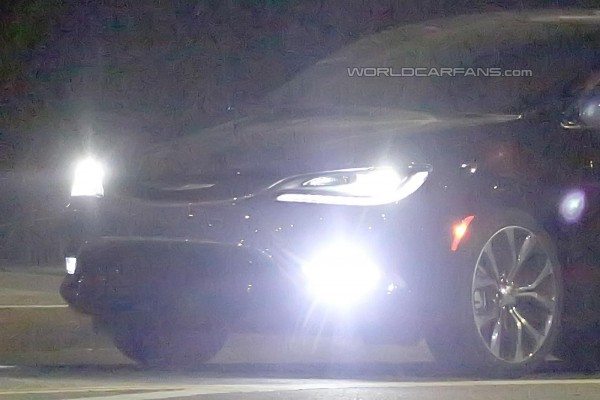 From the images, we  can notice the sloping roofline which provides the car with an almost coupe-like shape. The front vehicle bears resemblance to the Tesla Model S, mainly the headlights. There car features a chromed grille and  the overall design is ultra modern when compared to the outgoing model. 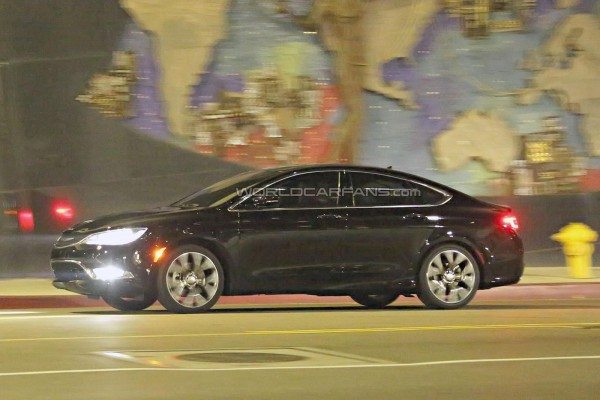 The front-wheel-drive sedan will share the Fiat-derived CUSW platform with the Dodge Dart and Jeep Cherokee. Powering the car will be Chrysler’s 3.6 liter V6 engine or its 2.4 liter inline-four. The interiors will feature a rotary-dial gear shifter, similar to those used first on the 2014 Ram 1500 and later on the 2014 Cherokee. The car will be mated to the 9 speed automatic gearbox, which will help it achieve a fuel efficiency of 38 MPG US. 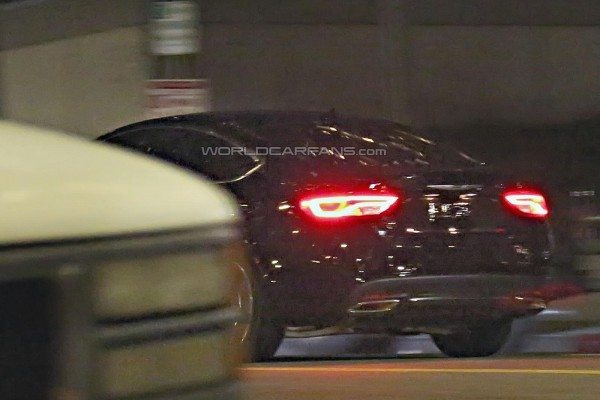 According to reports, the new 200 will receive almost all of Chrysler’s latest fuel-saving and other technologies- stop-start, active grille shutters, electric steering, electronic parking brake and LED lighting. 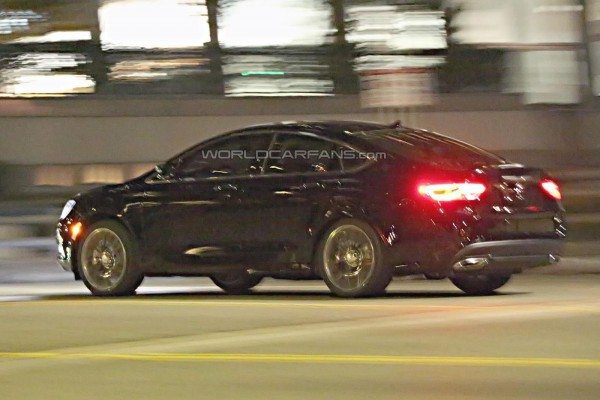 The car competes with the Acura TSX, Buick Regal and the Volkswagen CC. After the unveiling in January 2014 at Detroit, the car is expected to go on sale in mid 2014 with a sticker price of $ 22, 800.

Stay tuned to Motorids for more updates on the 2015 Chrysler 200.