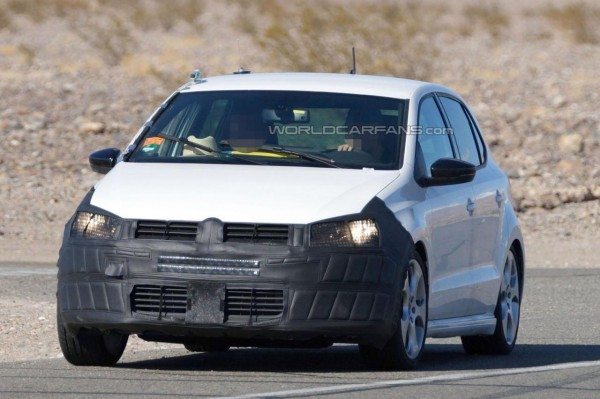 That a VW Polo facelift is in pipeline is a well known fact. It is expected that the updated 2014 Volkswagen Polo facelift would hit the dealerships in its home market sometime early next year and the India launch could happen by mid-2014. While the updated Polo would come only with minor visual changes, it is expected that the mild cosmetic makeover, along with addition of features, would keep the Polo fresh for another year. It may be noted that the next gen Polo won’t be out before 2015. 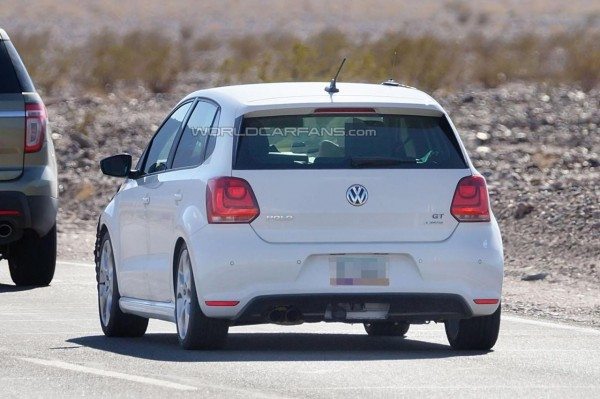 The updated Polo could come with an updates set of bumpers, new wheels and LED day time running lights. The interiors might sport revised seats, new upholstery and an updated dashboard.

Also, the car could get the new 1 litre-3 cylinder EcoBoost rivalling turbocharged petrol engine. This engine would become a part of the TSI line up of high-tech turbo petrol engines from the German auto giant.

It is being said that the 1.0 TSi would be based on the 1 liter, 3 cylinder motor that powers the Up! hatchback. The addition of a turbocharger and direct injection  technology should make the motor not just more powerful but also more fuel efficient. The diesel engine options are likely to remain unchanged in most markets. 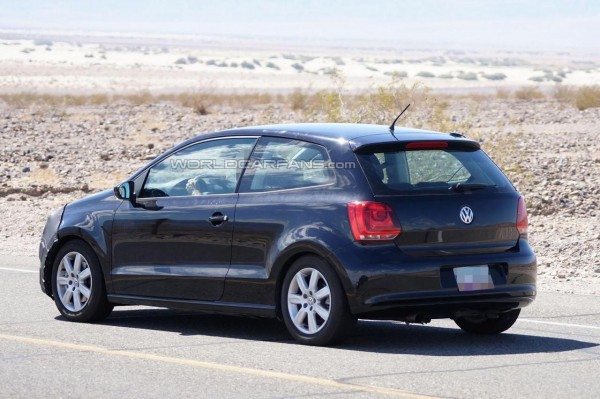 In India though, both the Polo and the Vento are expected to come with a new 1.5 liter EA189 turbo diesel engine that will be based on the bigger 1.6 liter TDI motor. The 1.5 litre powerplant will boast of similar power-torque figures but will be marginally more fuel efficient.

This engine is likely to be made available in two states of tune- 84hp and 104hp. While the less powerful version will power the regular Polo, the 104hp motor will find a home under the hood of the Polo GT, Vento and the Skoda Rapid.