The new 2015 Chrysler 200 pics, specs and details were released earlier today and here, we have all of it to give you a fair idea about the all new model.

The new 2015 Chrysler 200 not just looks better, but also is technologically more advanced than its predecessor. For instance, the new 2015 Chrysler 200 sports a first in segment 9-speed automatic transmission as standard, is available with an all-wheel-drive system, et al. The car will go on sale with two engine options and the car is being claimed to be 13 percent more fuel efficient than the outgoing model. 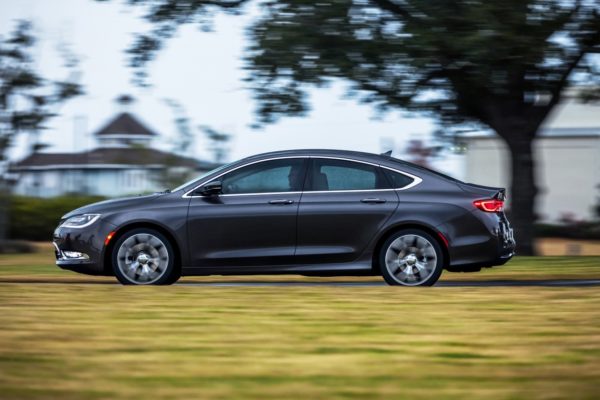 The new 2015 Chrysler 200 is available with a all-wheel-drive system comes into play automatically on detection of the requirement for added traction. With all wheel drive engaged, up to 60 percent of torque can be transferred to the rear wheels. 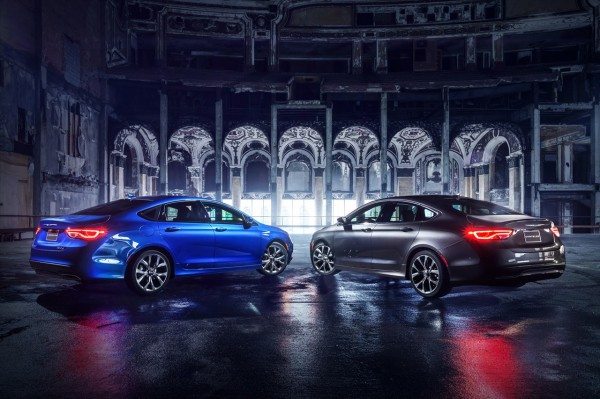