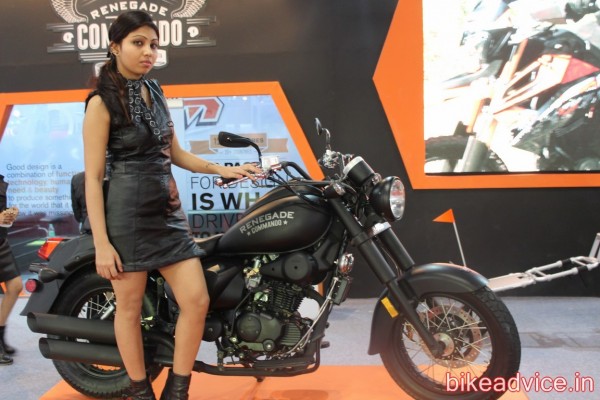 We reported in detail when Miami-based motorcycle maker United Motorcycles Global showcased some of their models at the recently conducted Auto Expo 2014. The four motorcycles that were put on display at the Expo are– Duty, Sport and Commando (from Renegade Cruiser lineup) and the Xtreet (from Sports lineup).

These motorcycles will go on sale in the premium Indian bike segment, having engine displacement between 200-280cc. Following are the four models with which United Motorcycles would commence its Indian operations, in festive season this year:

There are good chances that UM Motorcycles would be priced between INR 75,000 to INR 1.50 Lacs. 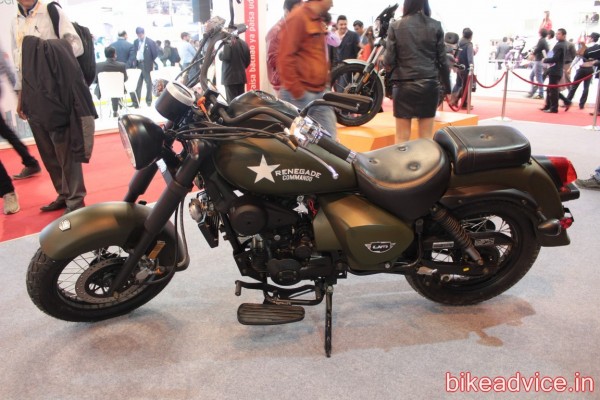 The UM Renegade Commando Price in India, along with that of the Renegade Commando Limited Edition, would be close to the INR 1.5 lakhs mark. As we said earlier, these bikes are powered by 223cc, single pot motor that has a max power of around 18bhp. 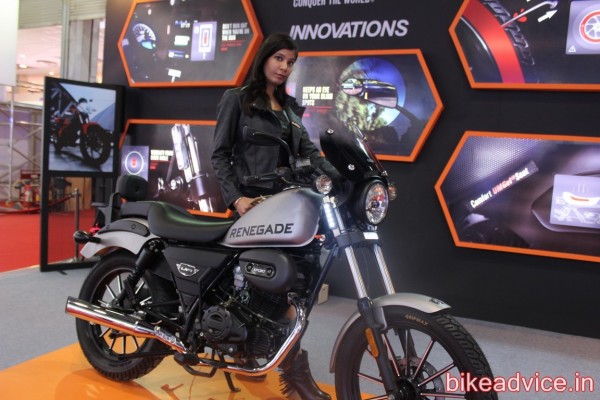 Please Note- These proces are merely speculations and the bike make will announce the prices only at the launch of the bikes.