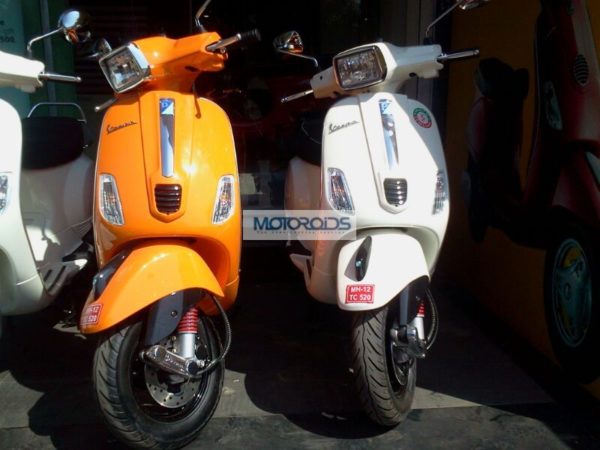 — With Images and Inputs from Rohan Patil

In a surprise of sorts, we have got to know that the Piaggio Vespa S launch has already taken place andthe new scooter can be bought off the shelves at the nearest Piaggio Vespa dealership. The Piaggio Vespa S ilaunch happened on 22nd this month and the new Vespa variant is available with ‘on the spot’ delivery and here are prices and other related details, brought to you straight from a Vespa dealer in Pune.

Quick calculations show that the Vespa S is almost INR 4500 costlier than the Vespa VX. Powering the the new Piaggio Vespa S is the same 125 cc, 3v engine that can be found powering the Vespa VX. While fuel efficiency and power figures remain unchanged, Piaggio India says that the motor has been retuned for more refinement. This single pot motor has a max power of 10.06 PS, with peak torque rated at 10.6 Nm. 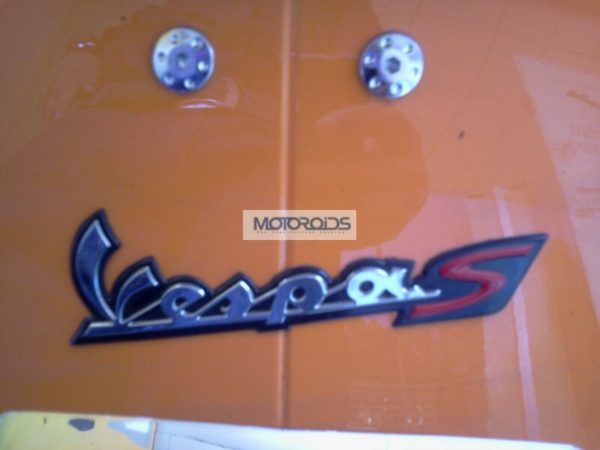 While the new Vespa S shares much of its panels and mechanicals with the Vespa VX, it gets a slight different front end due to a rectangular headlamp and different ORVMs. Also, it gets a sporty looking Vespa S badge at the rear, along witha slightly different looking headlight. 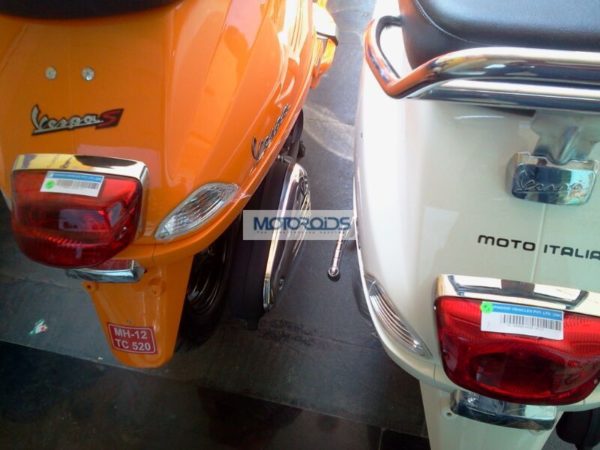 Other than this, the Vespa S also gets a different instrument console and a cubby hole positioned above the front storage space. Also, the Vespa S gets powder coated three spoke mag wheels. 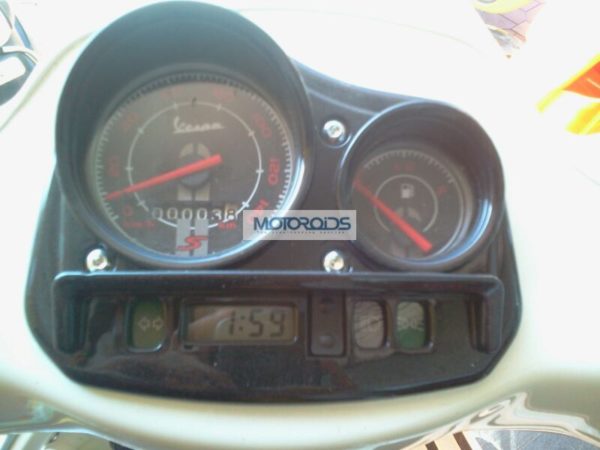 While the suspension remains unchanged, Piaggio claims that the seat has been revised for added comfort. The Vespa S comes fitted with a front disc brake as standard.

The new Vespa S is available in four colors:

Go to next page for  more new Vespa S images: