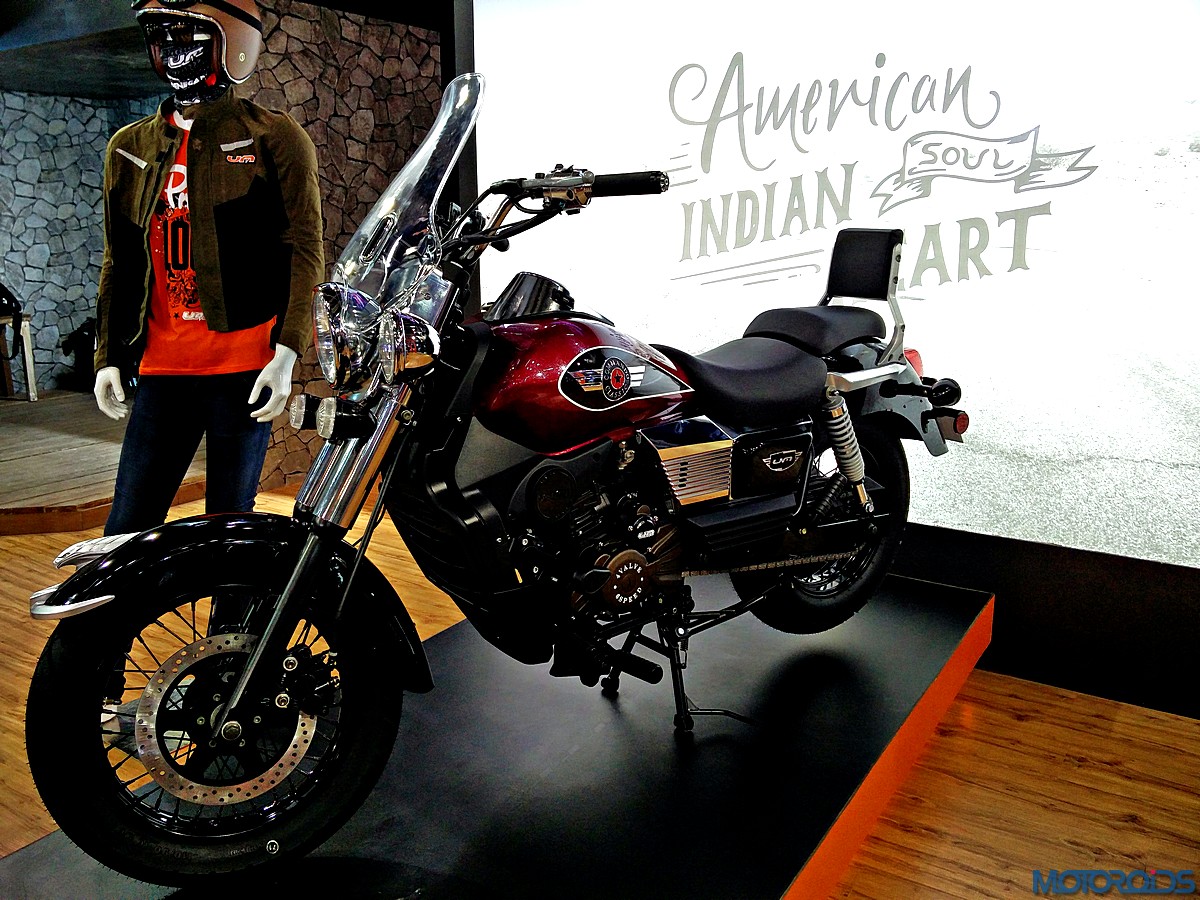 American two-wheeler manufacturer, UM Motorcycles, will soon expand its product line-up in India with the Renegade Classic. Speaking to the journalists at a conference held in Mumbai, UM India Director Rajeev Mishra and Business Development Director Juan Villegas confirmed the time frame for the arrival of the third product from the brand. The motorcycle was unveiled at the 2016 Auto Expo in Delhi and while the Renegade Commando and Renegade Sport S are already available in the showrooms, the Renegade Classic will be available for bookings in March 2017 with deliveries scheduled to commence in April. 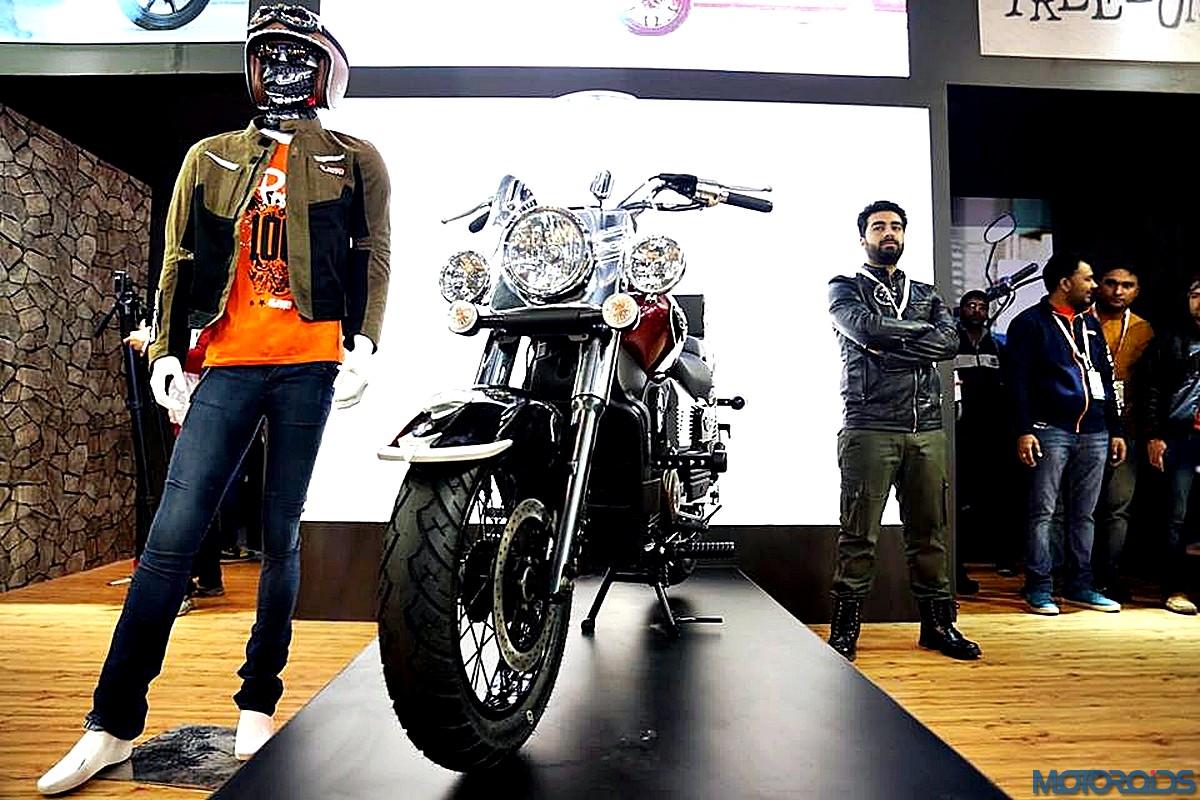 The Renegade Classic will share the platform and various components with the Renegade Commando and Renegade Sport S. Apart from the regular bits, the model with the Classic badge, pitched in the cruiser category, will also feature a tall windscreen and several chrome bits. 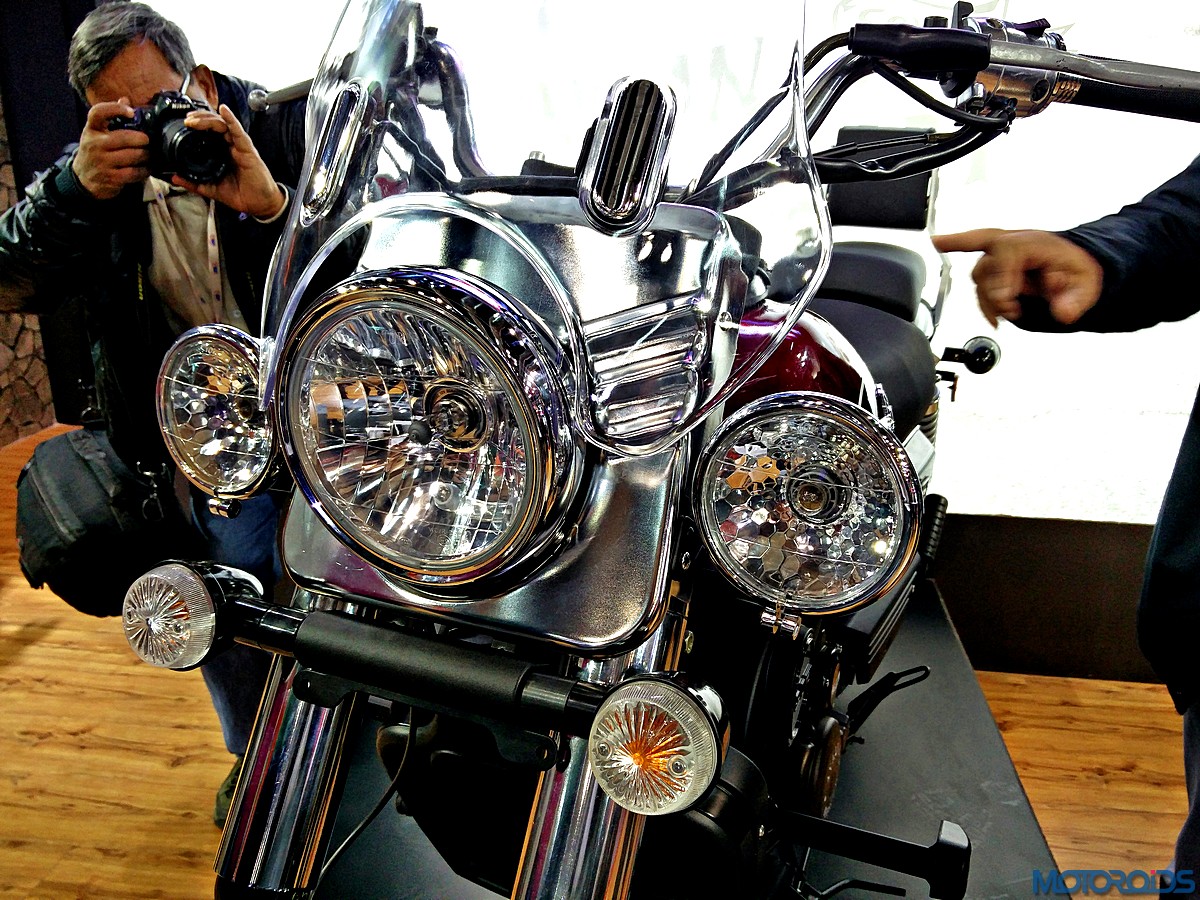 Performing the propelling duties would be a 279.5cc single cylinder liquid cooled engine that would deliver 24.8 bhp of power at 8500 rpm and 21.8 Nm of torque at 7000 rpm. The engine will come mated to a six-speed gearbox. But there will be a major change. Starting April 2017, all manufacturers would have to comply with emission norms. UM Motorcycles plan to do so by replacing the carburetor engine with a fuel injected unit. 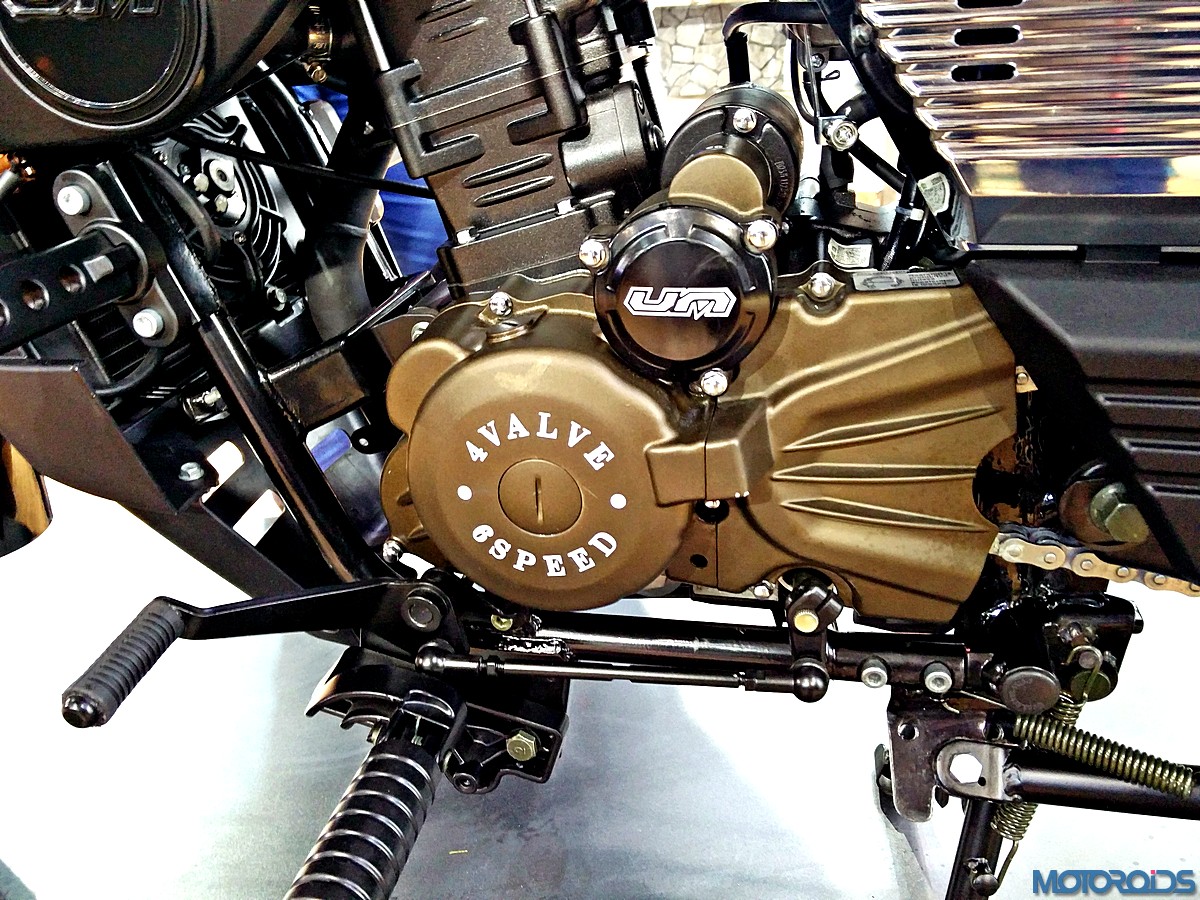 Moreover, the new model will also get disc brakes upfront as well as on the rear. To comply with the new norms, ABS will also come as standard. The fuel injection setup will be seen on the Renegade Commando and Sport S as well. While the folks have remained tight lipped about the output numbers, they are expected to vary, although by a small margin. Adding fuel injection, disc brakes and ABS would result in a price hike but we really cannot comment on the exact change in the tag. 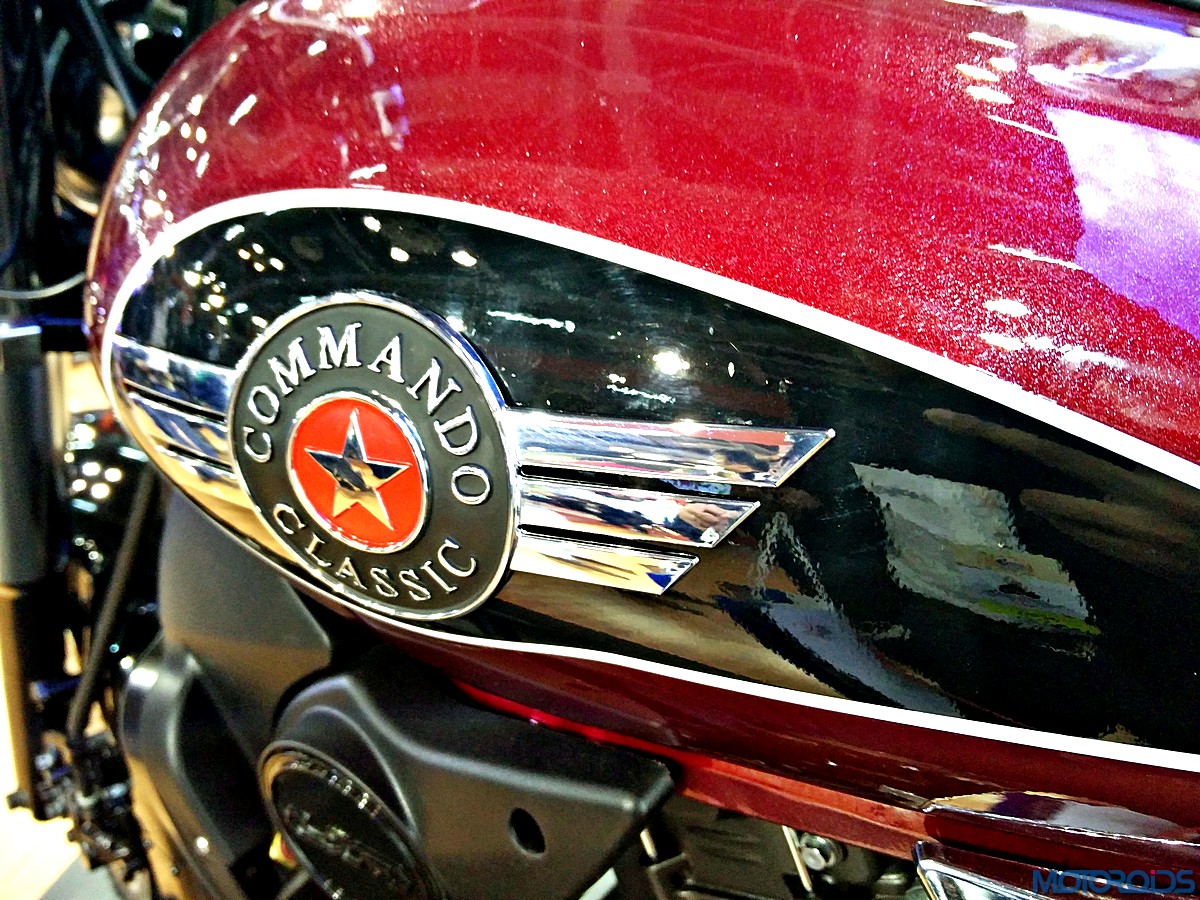 Let us know your views on this latest update through the comments section. Do stay tuned for more details.