American Electric Vehicle manufacturer Tesla has confirmed the launch of two new Tesla models. The move is aimed at widening the current fledgling lineup of Tesla Motors and thus pave the way for popularization of electric vehicles. 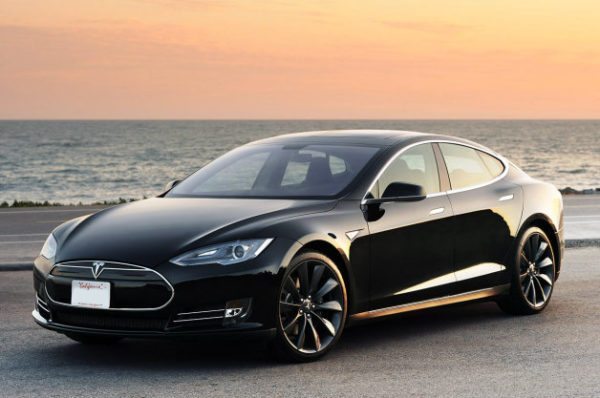 Tesla Motors is a company based in Palo Alto, California which manufactures Electric Vehicles and various related components like powertrains. The first offering of the company was the Tesla Roadster, an electric vehicle with a range of about 320 kms on a single full charge. Tesla then moved on to introduce another model, the Tesla S sedan. It was a full electric luxury sedan, with a claimed range of about 426 kilometres on a full charge.

As the planet gets warmer due to our dependence on fossil fuels for powering the Internal Combustion engines of our vehicles, Tesla Motors stands out in the horizon. They do have a stated aim of becoming a positive example for other automakers, by pioneering technology that is clean and doesn’t harm our environment.

Tesla intends to do that by establishing a wider presence on the roads of the world, thereby bringing down emissions. Currently, Tesla’s models are priced prohibitively, thus blocking access of the common people to the Electric Vehicles. However, that could soon be a thing of the past. 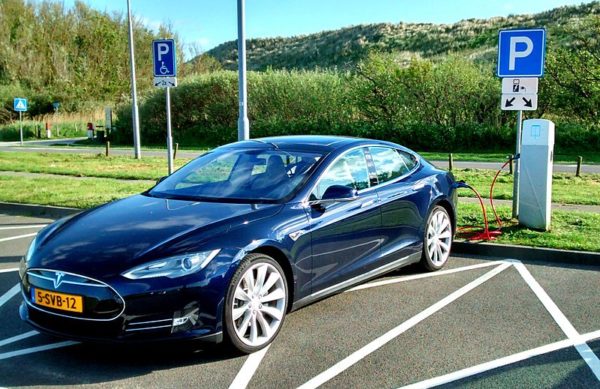 Tesla CEO Elon Musk has confirmed that the company is looking forward to launch two new models. One of them would be an electric SUV, and the other would be a compact version of their Model S luxury sedan. With the second new model, they plan to give the BMW 3-Series a run for its money. The electric SUV will be known as the Model X, and will arrive in international markets by next year. The BMW 3-Series rivalling model will, however, take some more time and could make its entry in early-2017.

There wouldn’t be any immediate price drop in the Tesla vehicles, though. These electric vehicles will still retain their status of a niche category product, restricted to affluent individuals. However, the introduction of new models is a step in the right direction. It will lead to rising acceptance of the Electric Vehicle products, and then Tesla will be able to drive its products into newer markets at lower price points.

Maybe the future of our blue plane isn’t so bleak after all.