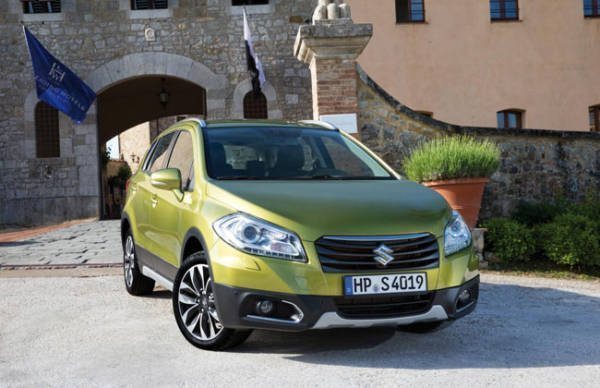 Two new cars from Maruti Suzuki are about to hit the Indian market. One of them is a crossover, which according to rumors will be called ‘Across’ and hit dealerships next month, a new premium hatchback called ‘Fronx’ will be introduced sometime during this year’s festive season. The crossover’s nomenclature is perhaps inspired by thoughts which might’ve flown across the discussion table, whereas the premium hatchback seems to have some connection with one of New York’s boroughs. 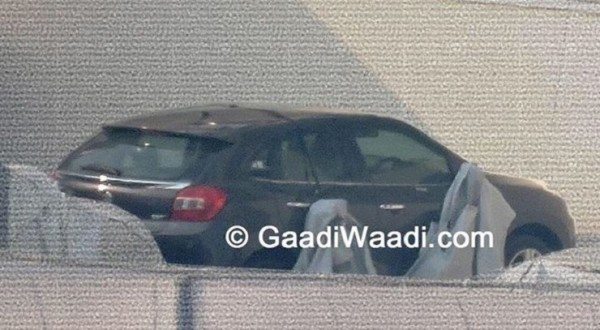 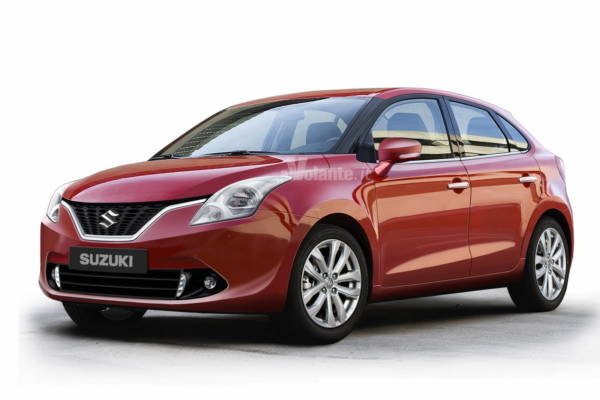 If it does come with a name like that, the Maruti Fronx will compete against premium hatchbacks like the Elite i20, Honda’s upcoming Jazz and will be pricier than the Swift. It is rumored to be powered by a 998cc Boosterjet engine, mated to both manual and automatic gearboxes, while the diesel will the popular 1.3 DDIS motor in 90 PS spec that also does duty elsewhere. If the pictures speak a true story, the wide and tall hatchback could offer space at-par or better than the competition in it’s segment. We somehow still find it difficult to digest a name like that for the car though. However, being a Maruti, people might just take a liking towards it, one can never tell. 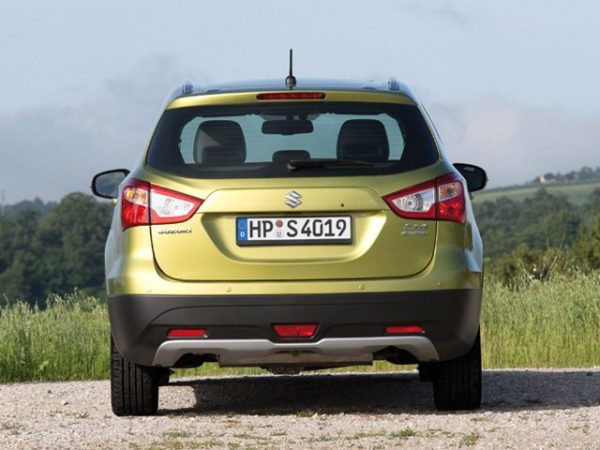 On the other hand, the Across is rumored to be launched next month and will come with some chrome on the grille, projector lamps and DRLs. What makes things interesting though is that it might come with an AWD setup for the top variants. It will be packed with features like rear disc brakes, a start/stop button, reversing sensors and usual bells and whistles. Now here’s the other interesting bit, the Across could be powered by a 1.6-liter Multijet diesel motor that will be mated to a 6-speed manual box, while the other option will the 1.3-liter DDIS engine sourced from Fiat, tuned to make 90 PS of power..