Twizy Cargo was developed by Renault Tech in cooperation with Renault Sport Technologies. It features a watertight boot with a capacity of 180l (75 kg), accessible via a rear door that opens to 90°. This conversion was made possible by adapting the cut-out of the rear end and doing away with the passenger seat. The front seat is still moveable, and the door features a locking system that works with the ignition key. 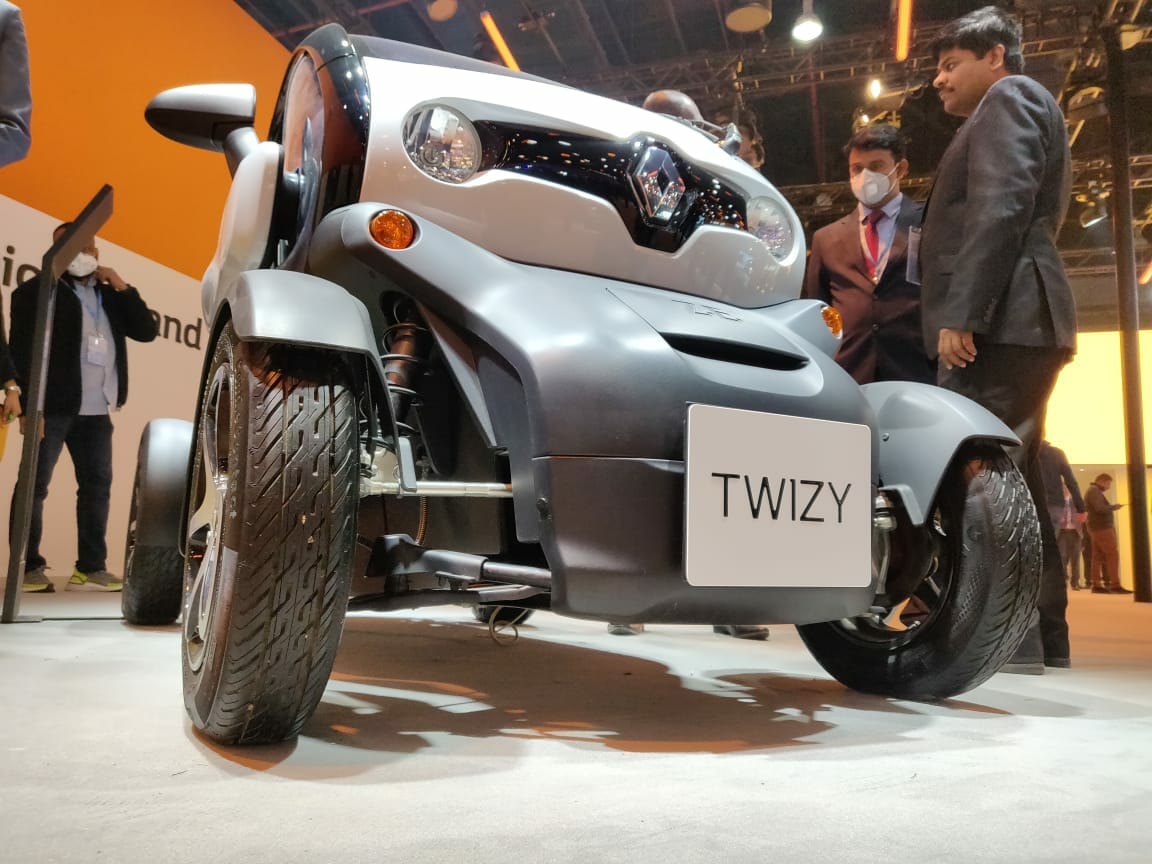 The power comes from a 13kW motor producing a heady 17hp and delivering 57Nm of torque instantly from the moment the pedal is depressed. With a top speed of 50mph, the Twizy isn’t quite up to trips on the motorway, but with a 0-28mph time of 6.1 seconds, most vehicles will be left trailing in its wake as it surges forward while they implement a gear change. The range is, of course, a key issue with electric cars, and after fielding questions about its top speed, was always the next query we had to field. A claimed 62 miles was universally met with nods of approval, as too was the 3.5 hour charge time from flat to full using a standard 3-pin plug and 10A electricity supply.

Twizy Cargo might not seem impressive as its rear-mid-mounted electric motor only produces 17 hp and 57 Nm of torque, with power being sent to the rear wheels. Although, if we take into consideration the Twizy’s compact dimensions, its 474 kg kerb weight, and the fact that it is essentially a quadricycle, the output figures make much more sense. Renault has equipped the Twizy with a 6.1 kWh lithium-ion battery pack that the car-maker claims is good for a 100 km range. 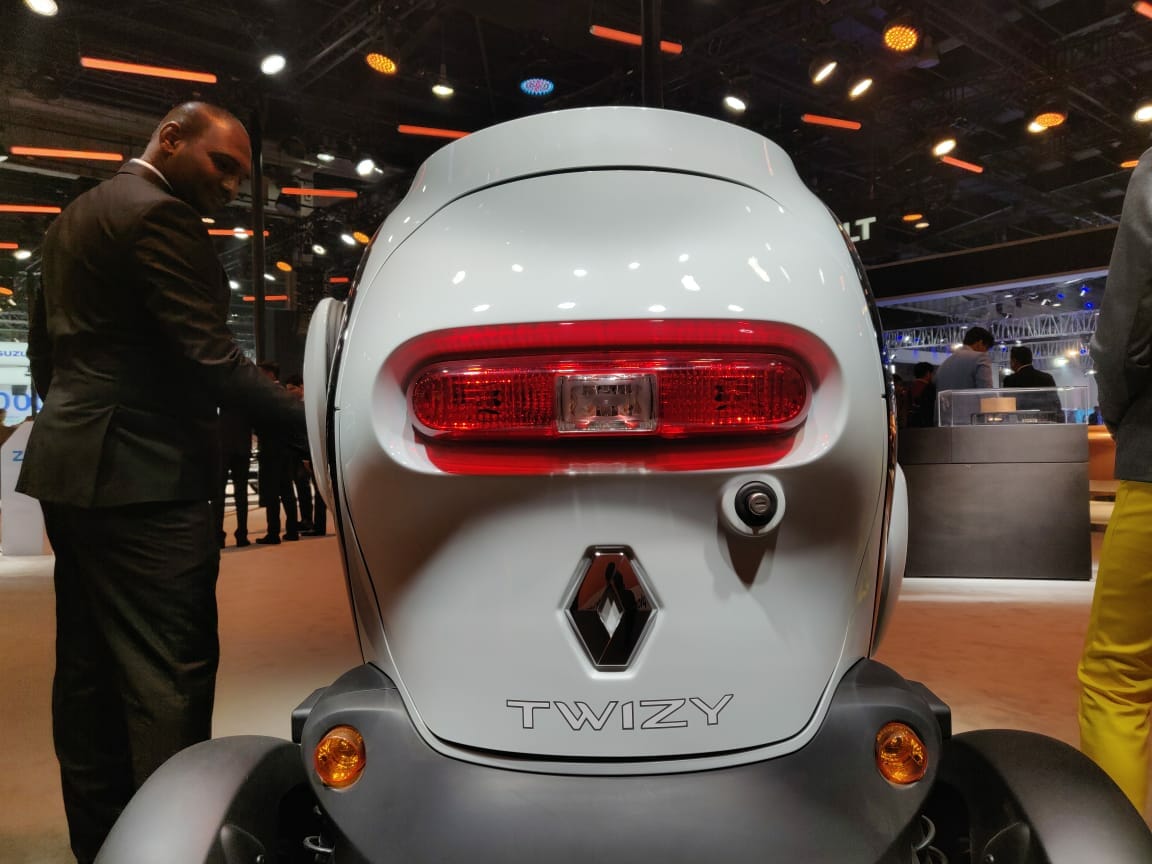 The Twizy has actually been around for nearly two years now as a passenger car, while the concept dates back to the Frankfurt motor show in 2009, yet they are still relatively unknown. Even in central London where the infamous G-Wiz and other quadricycles (the same family to which the Twizy also belongs) are fairly common, the distinctive Renault 1+1 car is hardly seen. Rarer still is this Cargo version having only been announced late last year, and catering for a very specific crowd.