The Renault City K-ZE is an all-electric city car manufactured under Renault’s electric car segment. The car was first showcased at the 2019 Shanghai Motor Show in China and now it makes its debut in India too. The new EV is based on the K-ZE concept that was unveiled last year and the electric offering smallest yet from the French automaker. The Renault City K-ZE is based on the same CMF-A platform as the India-spec Kwid, but the electric model is specific to the Chinese market for now. The electric hatchback though is being evaluated for the European markets but won’t make it there before 2021. Compared to the standard Renault Kwid, the City K-ZE electric vehicle gets changes to the underpinnings to accommodate the batteries and an electric motor. 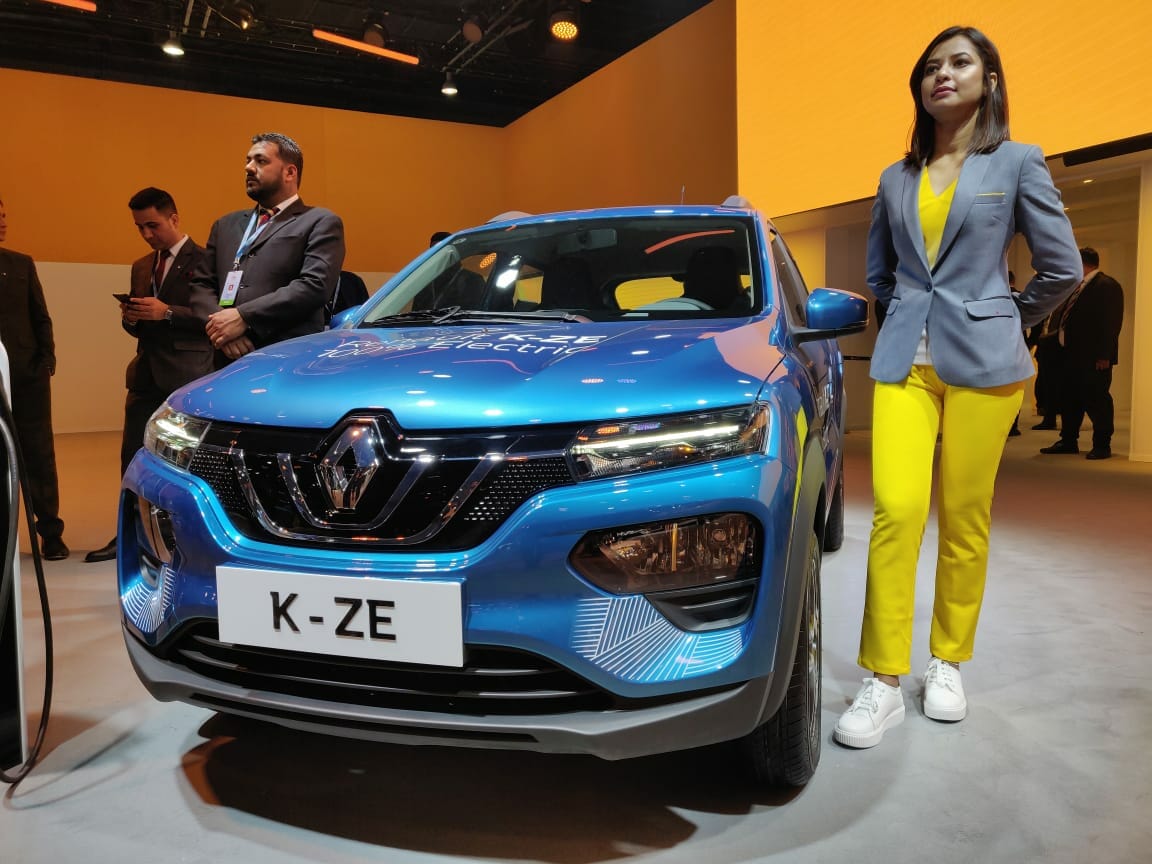 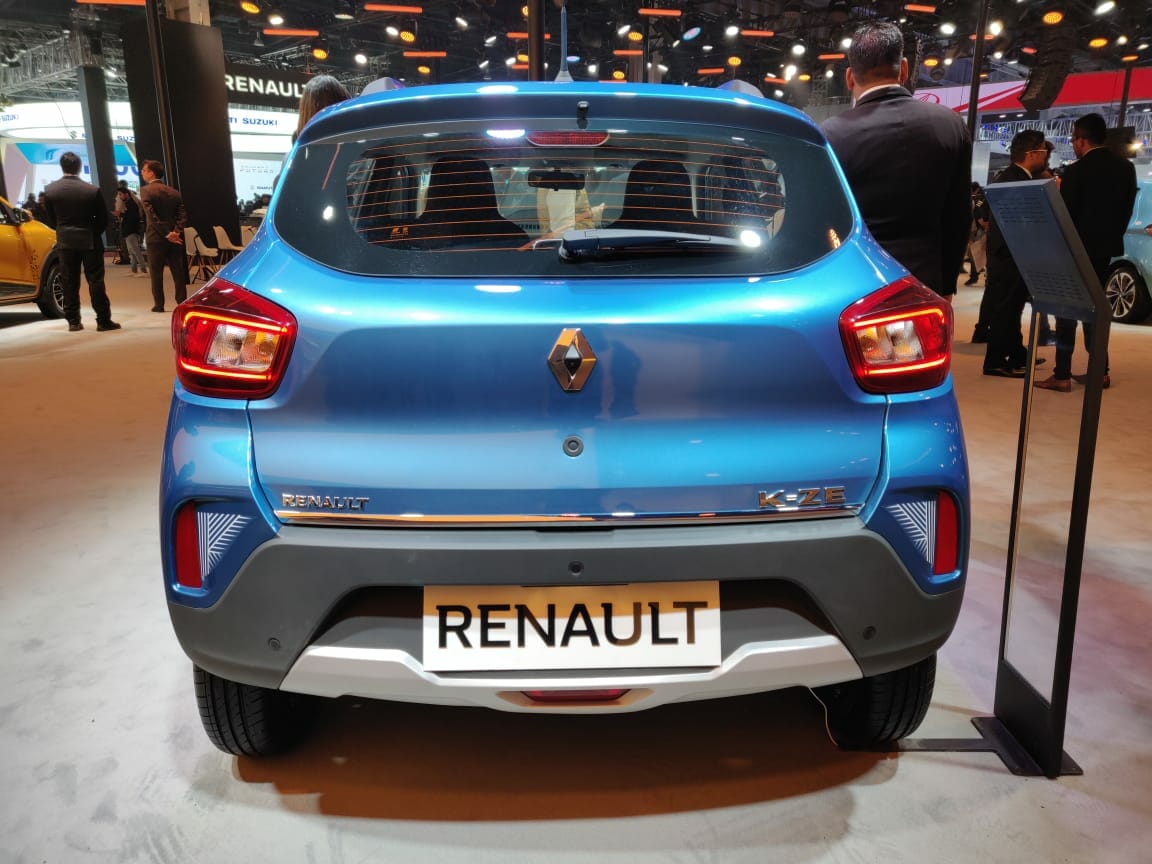 The EPA range is not given and can be estimated at around 100 miles (160 km); this is based on the car’s NEDC range and the ratio of the EPA range to the NEDC range available for another BEV city car, the Smart EQ For two. While the car is rated at 168 miles (271 km) in China, This is based on the NEDC cycle, no longer in use in Europe as it gives wildly inaccurate results, especially for EVs. 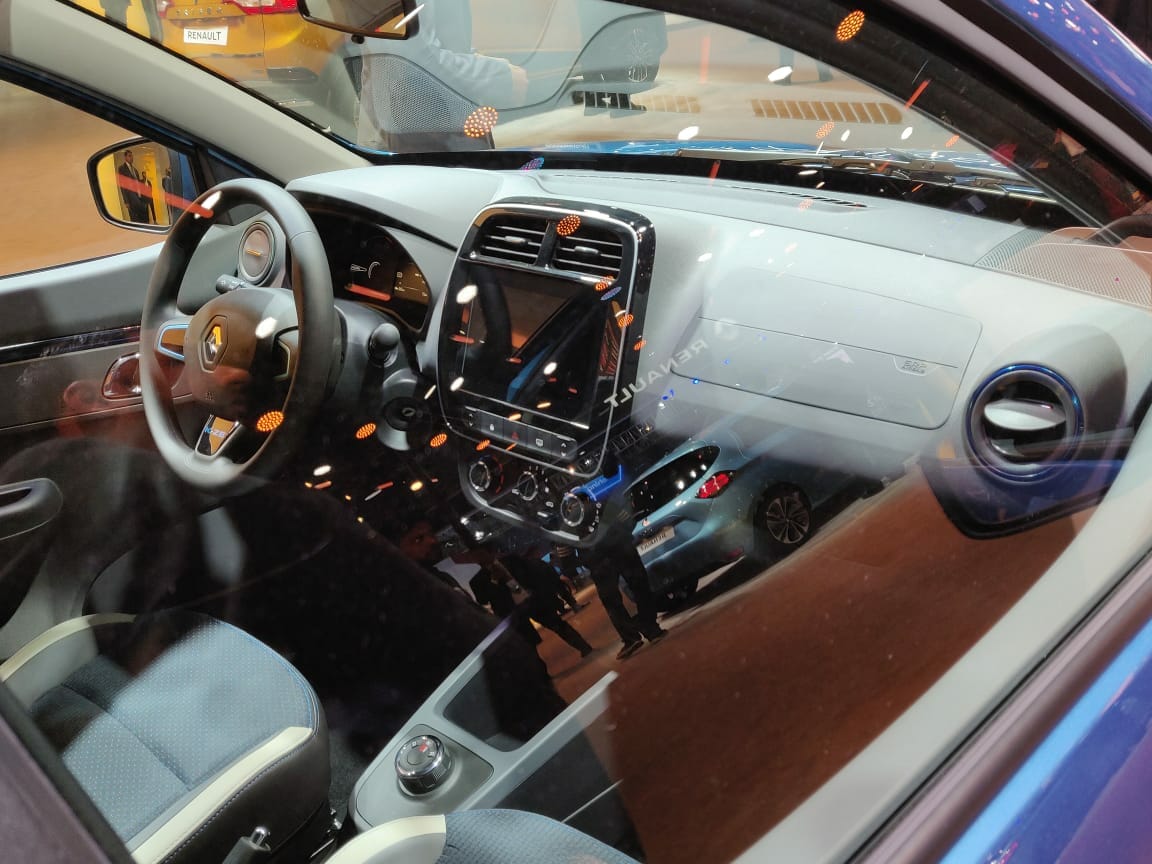 Optional equipment includes an infotainment system with an 8-inch touch screen, a backup camera and manual air conditioning.[1] A smartphone app allows remote monitoring of the vehicle’s status. The car is manufactured in a facility in Shiyan, Hubei owned by eGT New Energy Automotive, a joint venture between Dongfeng, Renault and Nissan.[2][3] It is related to the low-cost, ICE-powered Renault Kwid which is sold in India and Brazil. It utilizes a variant of Renault-Nissan’s CMF platform named CMF-A.