A 7-rider squad of TVS Racing is all prepared and ready for the Desert Storm Rally 2019, which is scheduled to take place from the 8th of May – 11th of May 2019 in the mighty sand dunes of Thar, Rajasthan. Group A (above 250cc) includes a French rider, Adrien Metge, while the other riders, Abdul Wahid Tanveer, R Nataraj, Rajendra RE and Aishwarya Pissay are from India. While in Group B (below 250cc), Imran Pasha and Sachin will fight together. The inspection of the bikes and the ceremonial flag-off took place in New Delhi yesterday, and the teams are now off to Rajasthan for the commencement of the Desert Rally. 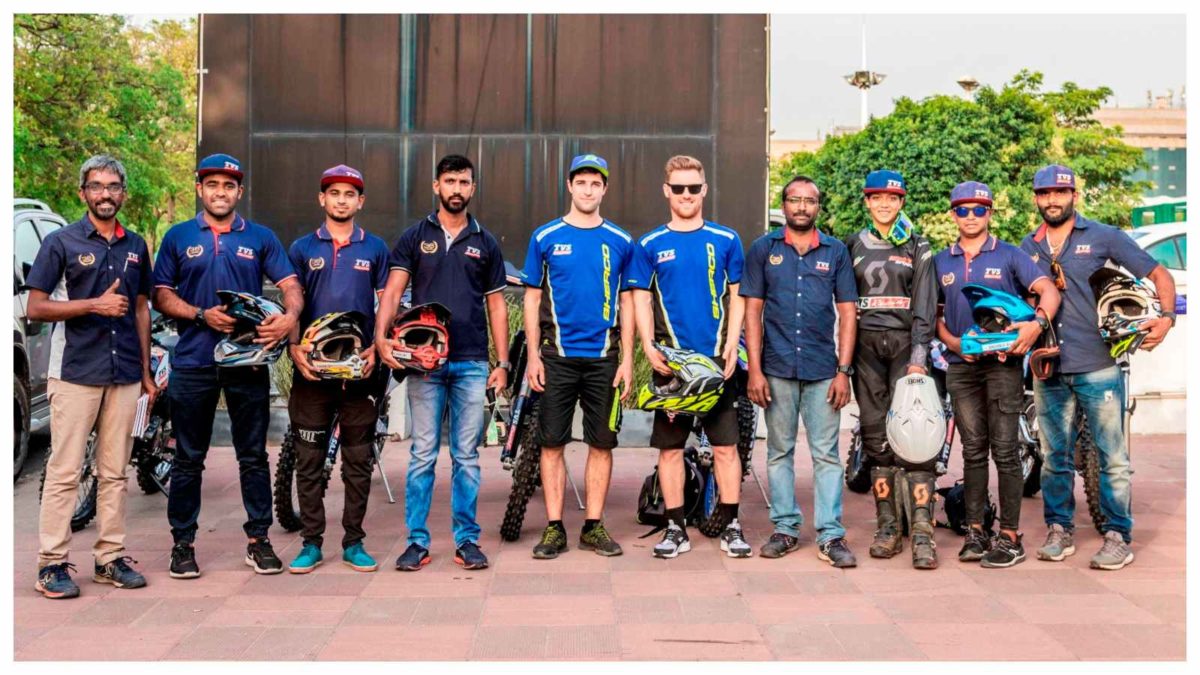 The Desert Storm Rally is lauded to be one of the longest Cross-Country Rallies in India, as it comprises of over 600 km of extremely harsh special stages in addition to over 900 km of transport stages. This 4-day long Rally will see around 100 teams fighting it out in high temperatures, dangerous dune crossings and fast technical gravel straights which will pose an exciting challenge to all the competitors. The 1st stage covers a total distance of 158 km and is starting today from Bikaner, Rajasthan. 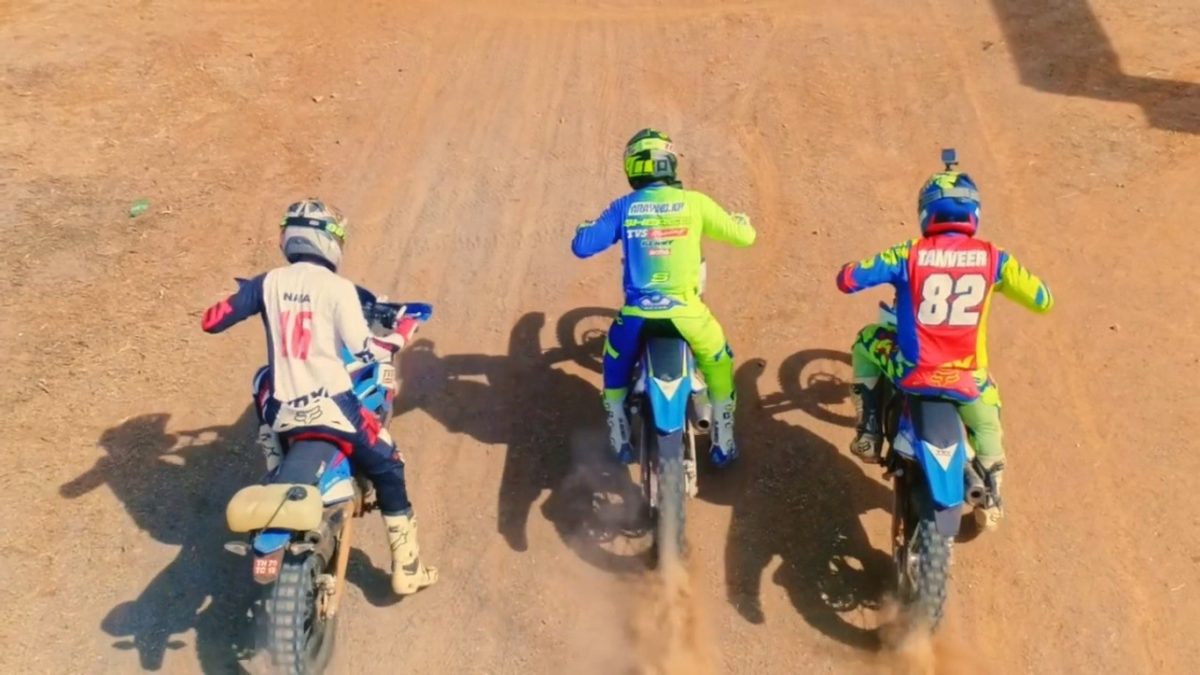 French racer, Adrien Metge will be joining along with his vast experience of the international racing circuit, as he is a Dakar Rally expert and has been with the Sherco TVS Rally Factory Team. The Indian racer, Tanveer topped the Enduro class earlier this year in one of the most gruesome International Rallies; the Merzouga Rally in Morocco and has he also won 4 National Championships, while Nataraj has been an 8-time National Champion and Rajendra RE has 6 National Championships on his name and is also participating in this year’s Desert Storm Rally. 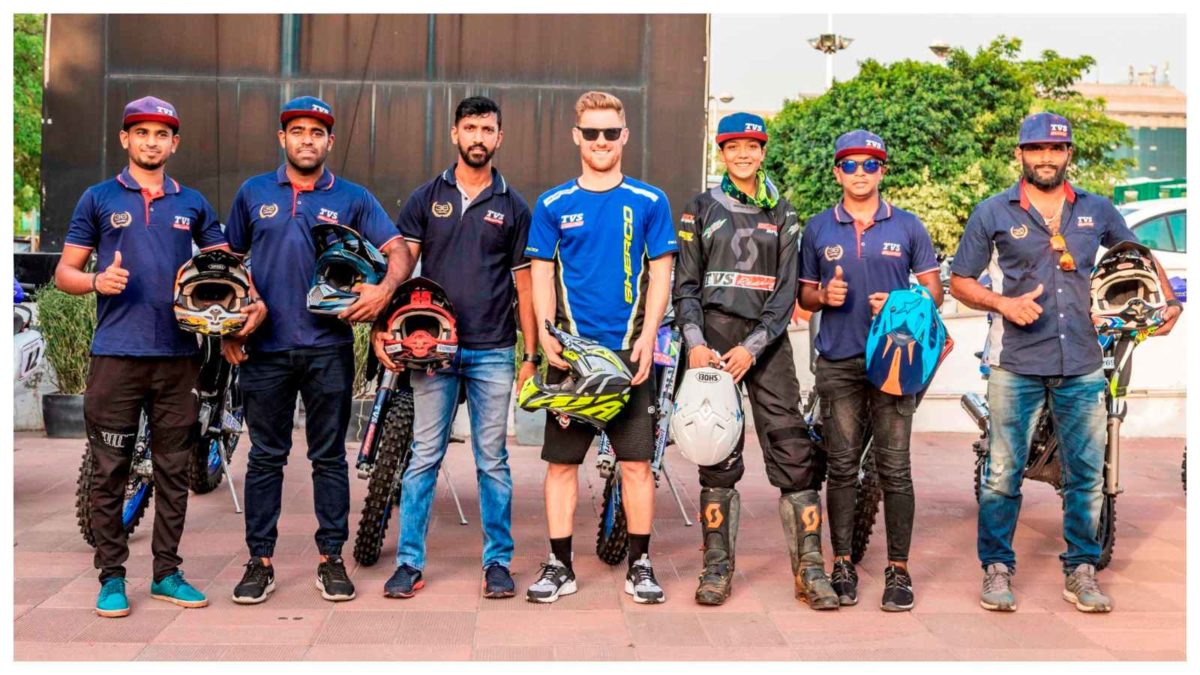 The only female racer in the team is Aishwarya Pissay and she has won 6 Championships in both off-road and on-road events and is currently leading the World Baja Championship in the Women Category, after her remarkable performance in the Portugal Baja and Dubai Baja. She is also leading the Junior Category in the Global Championship Ranking. Even Imran Pasha had a great run in his Rallies last year by winning the Group B category in the India Baja. He has also secured over 3 National Champions to his name. 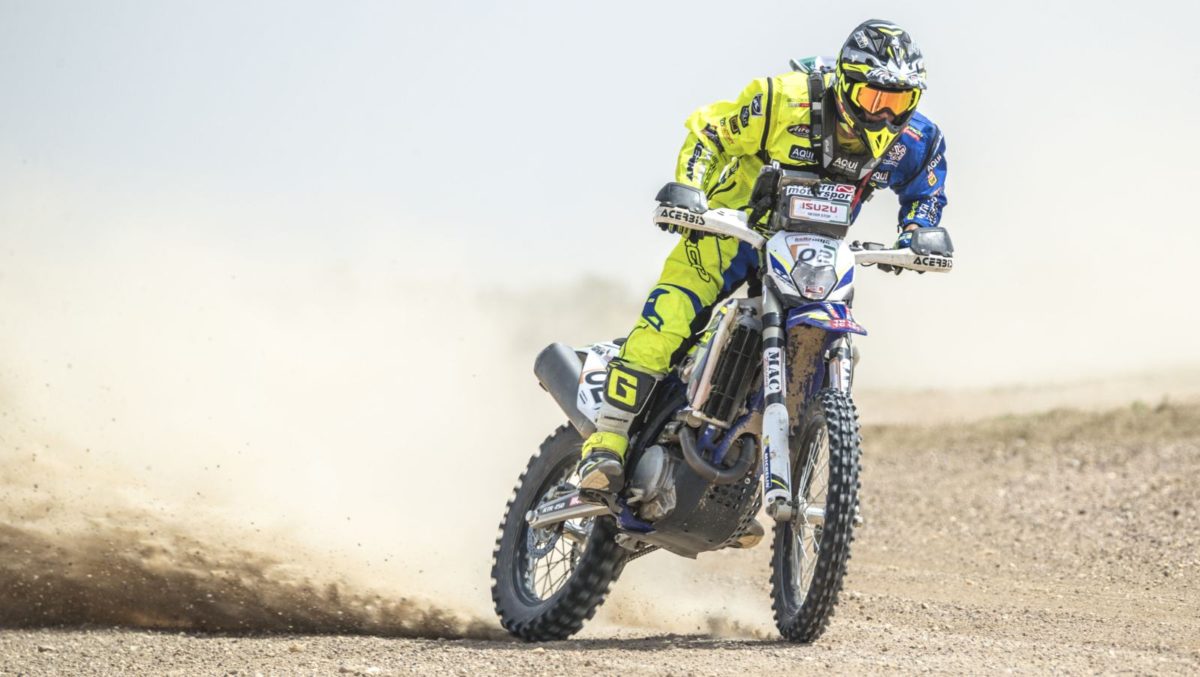 Commenting on the team, B. Selvaraj, Team Manager, TVS Racing says, “It gives us immense pleasure to be a part of the current edition of the Desert Storm.  The Rally is one of the most gruelling Rallies that spread over varied terrains in Rajasthan for 4 days. The takeaways from such Rally events are huge as it results in improving the teams’ technical capability and provides inputs for the development of robust motorcycles. We have a strong line-up of racers including the experienced Adrien Metge joining from France who will aim for a strong podium finish.”