TVS Motorcycles recently acquired iconic British motorcycle brand Norton Motorcycles. The Hosur based two-wheeler giant now has big plans to get Norton back on track after it went through a not so good phase. In the process to do so, they have appointed John Russell as the interim CEO of the British two-wheeler brand. John Russell isn’t a new name in the automobile industry as he has served as Vice-President and Managing Director for Harley-Davidson Europe from 1998 to 2007. Not only this but back in the day he has also played the role of Managing Director of Land Rover’s commercial division. It would be interesting to see how Norton Motorcycle’s future shapes under the new management. 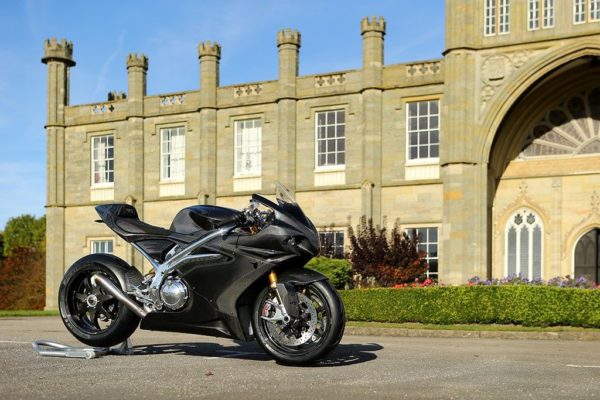 Intricate details regarding the future of this acquisition are still unsure but there’s one thing, Norton Motorcycles will surely benefit financially from TVS Motors after the former ran into an economic fiasco earlier this year. On the other hand, TVS will look forward to capitalizing on the legacy of Norton Motorcycles. After the acquisition, Sudarshan Venu, joint managing director, TVS Motor Company, had commented, “Norton will continue to retain its distinctive identity with dedicated and specific business plans. TVS Motor will work closely with customers and employees in building the success and pre-eminence of the Norton Motorcycles brand and we look forward to growing together globally in the years to come.” 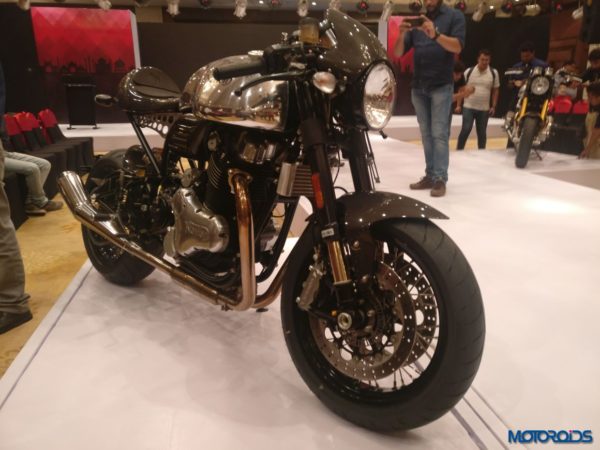 TVS recently announced that they have no plans of moving production of Norton Motorcycles to India. They are looking forward to retaining the same design and assembly team despite the ownership being transferred to TVS. This decision is not surprising given the fact that TVS respects the legacy that Norton thrives on and they don’t want to fiddle around in that aspect. Mr Venu further said, “In Europe, the location is in Derby, in Donington Hall. We will move to another new location very soon, in the same region. The idea is to continue with this very talented team to get the brand back to its original glory, and take it into the future.”