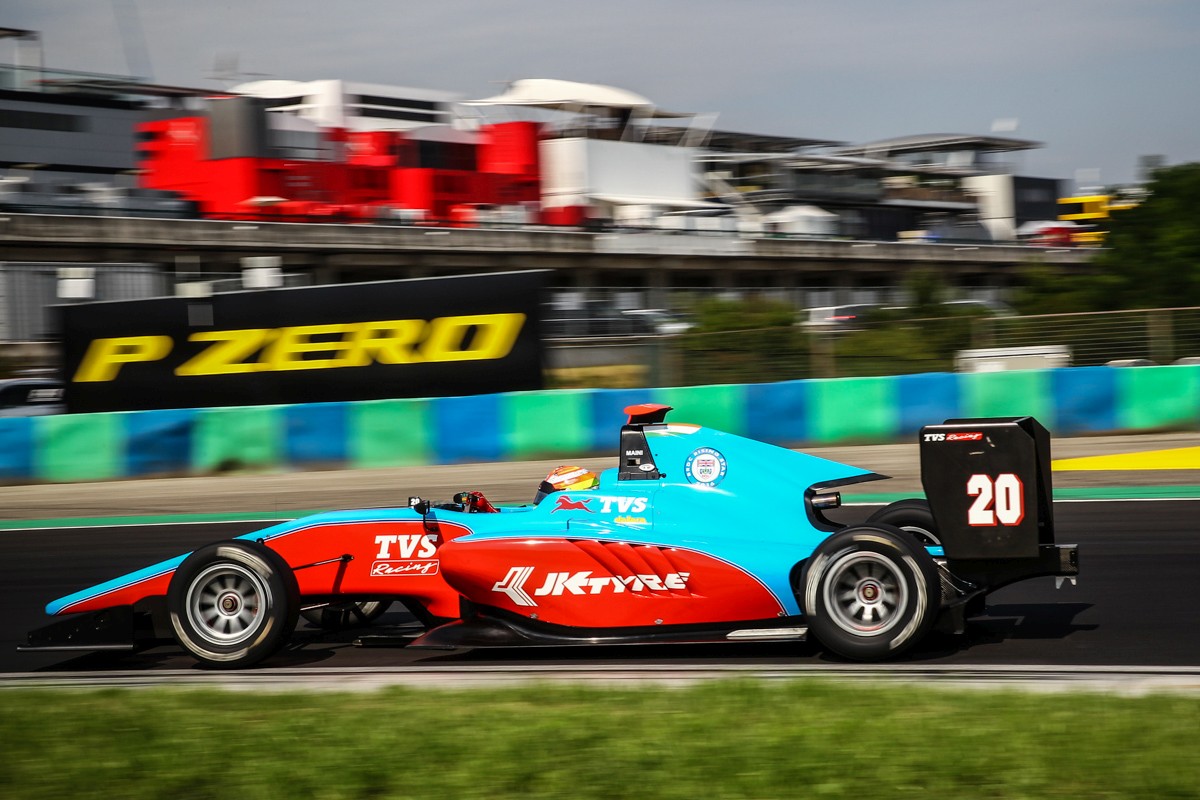 TVS Motor Company announced that they will be supporting Arjun Maini and has signed up for a long term association with the 18-year old racer. Maini recently created history by securing a podium finish in his second GP3 appearance in Budapest, Hungary. He made his debut in GP3 at Silverstone earlier this month.

Arjun started his career in motorsports in 2006 with karting. He won his first race in September 2007 and became the MRF MAII Rotax Mini Max National Champion 2007. He began car racing in the year 2013 and was very successful in the Asia Cup Series and JK Racing India Series. In 2014 Arjun finished as runner up in the BRDC Formula 4 championship. 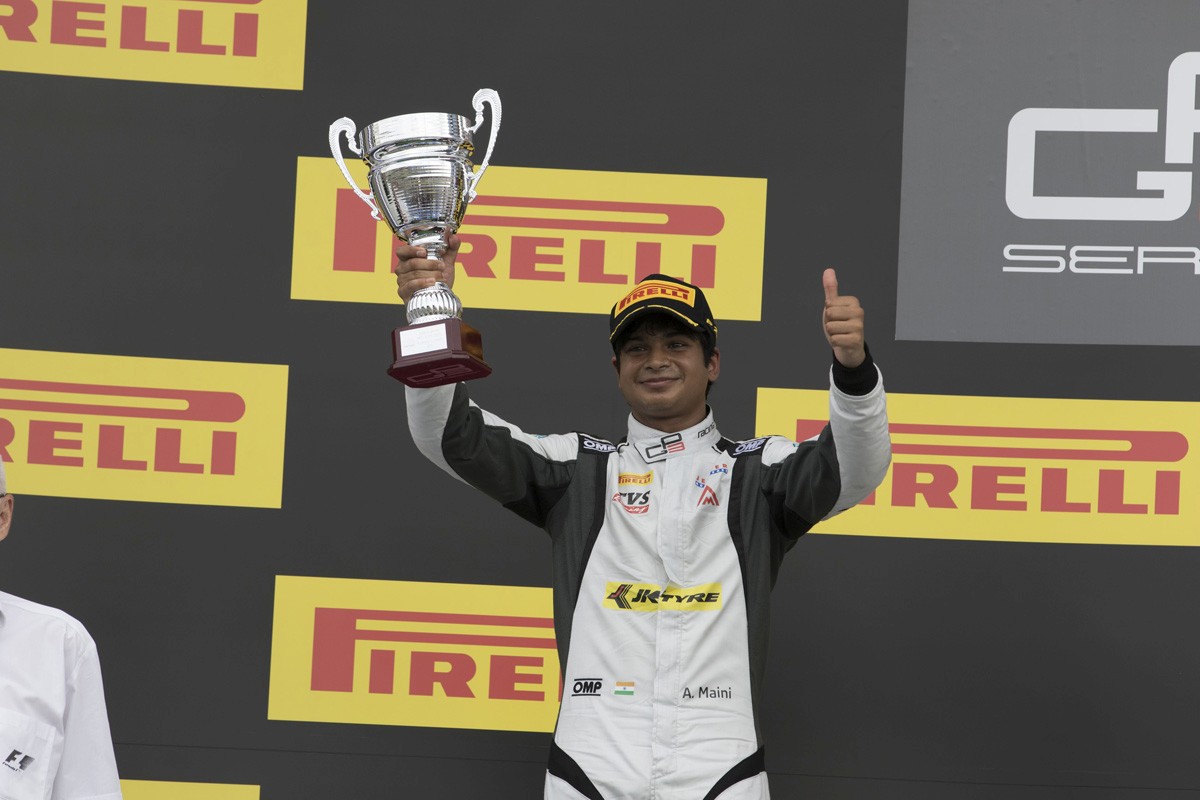 Aniruddha Haldar, Vice President – Marketing, TVS Motor Company said that TVS Motors has long promoted motorsports in India. TVS Racing is India’s oldest 2 wheeler factory racing team. Last year TVS was the first Indian manufacturer ever in the Dakar Rally. In keeping with that spirit, TVS is supporting Arjun, who they believe will be an Indian star in International Motorsports.

Arjun Maini added that this association reflects the growing attention that motorsports is receiving in India. TVS Racing, with its rich racing heritage, has been working towards cultivating interest and enthusiasm for motorsports in the country and he is look forward to exciting times ahead.