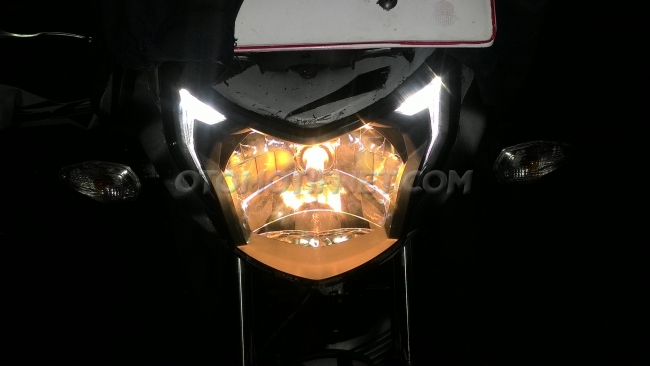 It was reported yesterday that the highly anticipated TVS Apache 200 is going to be launched in India on January 20. New spy images courtesy otomotifnet.com show the headlamp cluster for the first time. The Apache 200 will get a conventional headlamp cluster, featuring halogen illumination flanked by edgy, C-shaped LED DRL strips on either side, giving it an aggressive face. 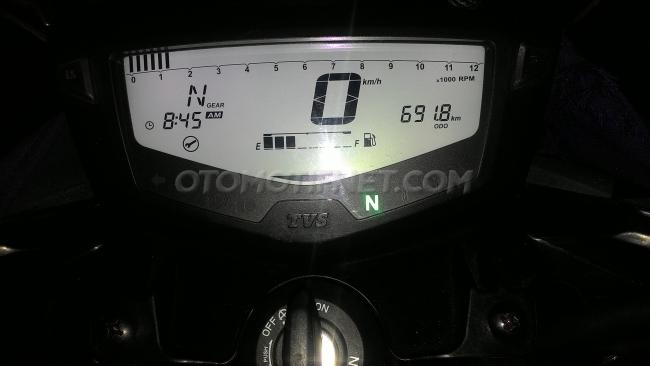 Though the fully digital instrument cluster has already been spied by us, this new spy image shows that it’ll have a white backlit display. All the information seems to be neatly laid out. From the looks of it, the motorcycle seems to be idling at 1100 rpm, although we can’t confirm the same. 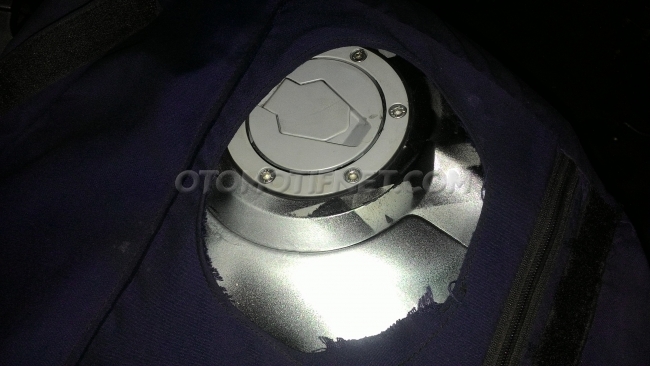 As expected, the new Apache 200 will come with a aircraft style fuel filler cap.

Head to The upcoming TVS Apache RTR 200 spied yet again, this time in Bangalore/Coimbatore for more details and spy images.

The 2016 TVS Apache 200 is expected to be powered by a 200cc single-cylinder, four-valve air/oil cooled engine, developed with inputs from BMW Motorrad. The power plant, nestled inside a double cradle frame as a stressed member, is rumoured to doll out close to 25bhp, while the torque will be rated at around 22Nm. The power will be reigned by a 5-speed transmission. The cooling system on the bike is said to be sourced from BMW. 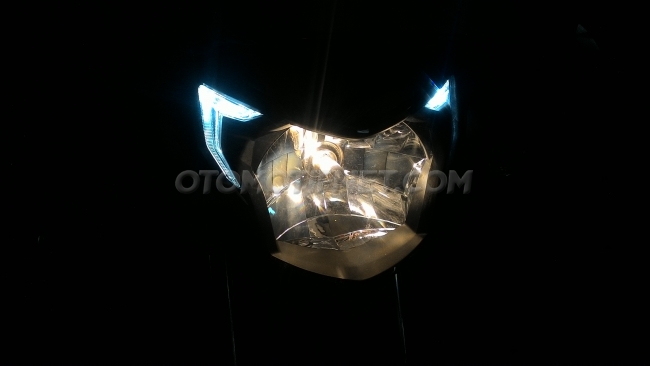 Other highlights include clip-on handlebars, a split seat, split grab-rails, dual exhaust tips, Pirelli tires for the export versions and an under-body cowl.  TVS has confirmed that the motorcycle will be launched on January 20, so stay tuned for a first drive review soon.