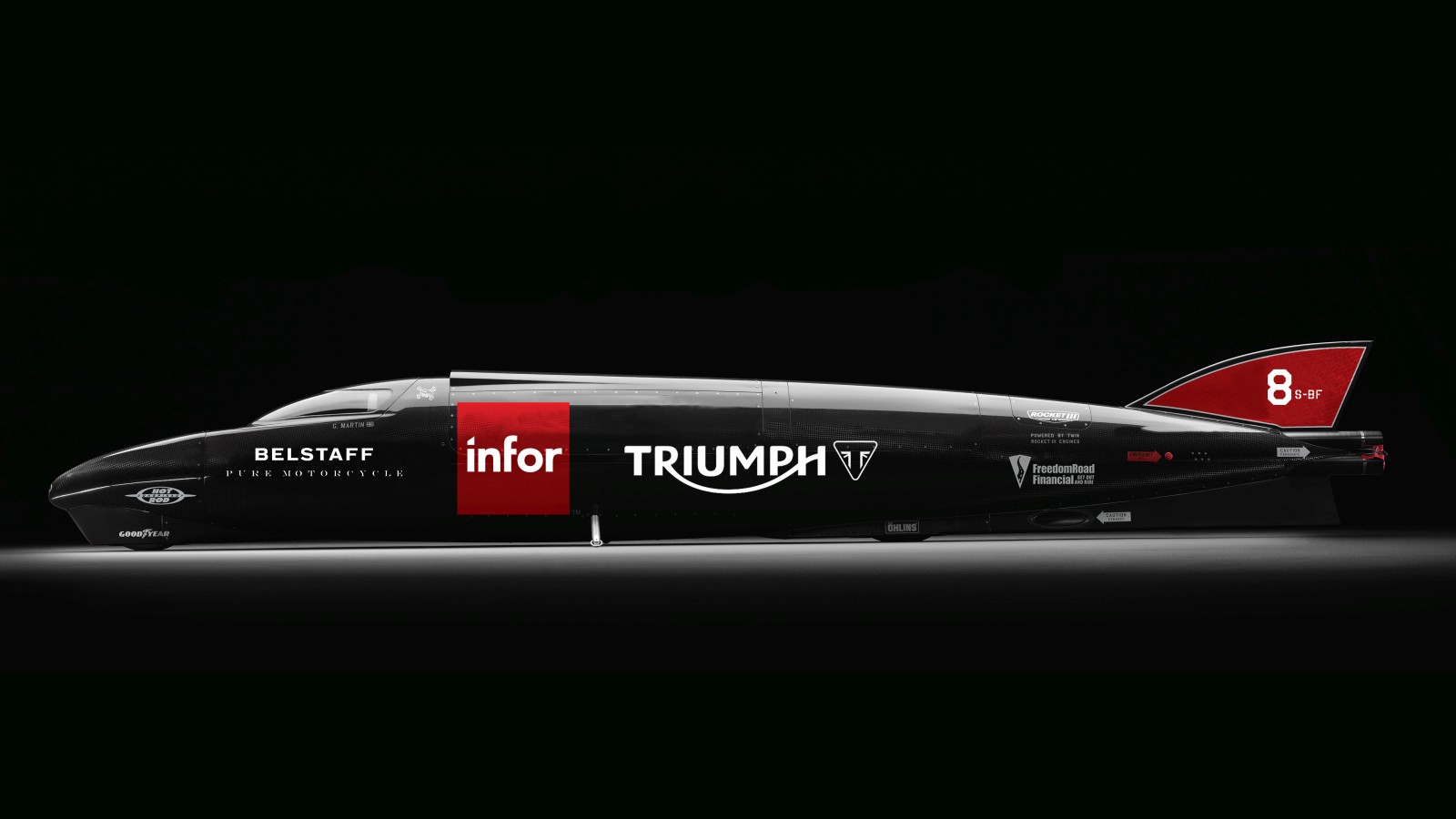 British motorcycle brand Triumph Motorcycles has confirmed that it will return to the legendary salt flats of Bonneville, USA, in August 2016 to break the motorcycle world land speed record. Triumph’s aim is to exceed the current record that stands at 376.363 mph, using its purpose built 1,000 bhp Triumph Infor Rocket Streamliner.

Riding the Triumph Infor Rocket Streamliner over the measured mile will be Isle of Man TT racer and multiple speed record holder Guy Martin. The iconic Bonneville name was conceived following Johnny Allen’s land-speed record runs at the Salt Flats in September 1956, when he reached the record breaking speed of 193.72 mph. 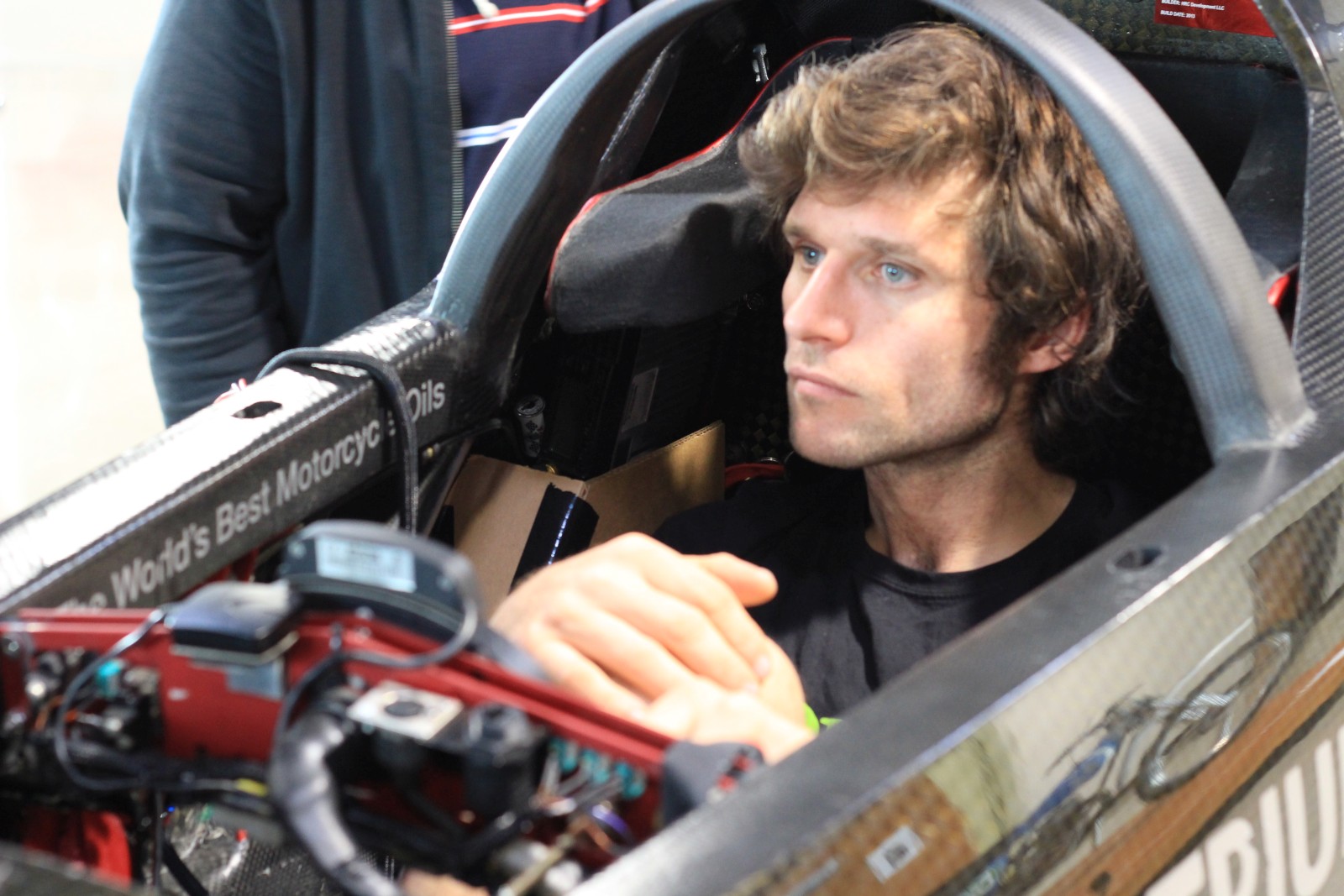 Speaking about his record run, Guy Martin said that he cannot wait to take the Triumph Infor Rocket Streamliner onto the salt at Bonneville for the first time this summer. He further added that the Triumph engineers have built an amazing machine, giving the team the very best chance to beat the two-wheeled land speed record. 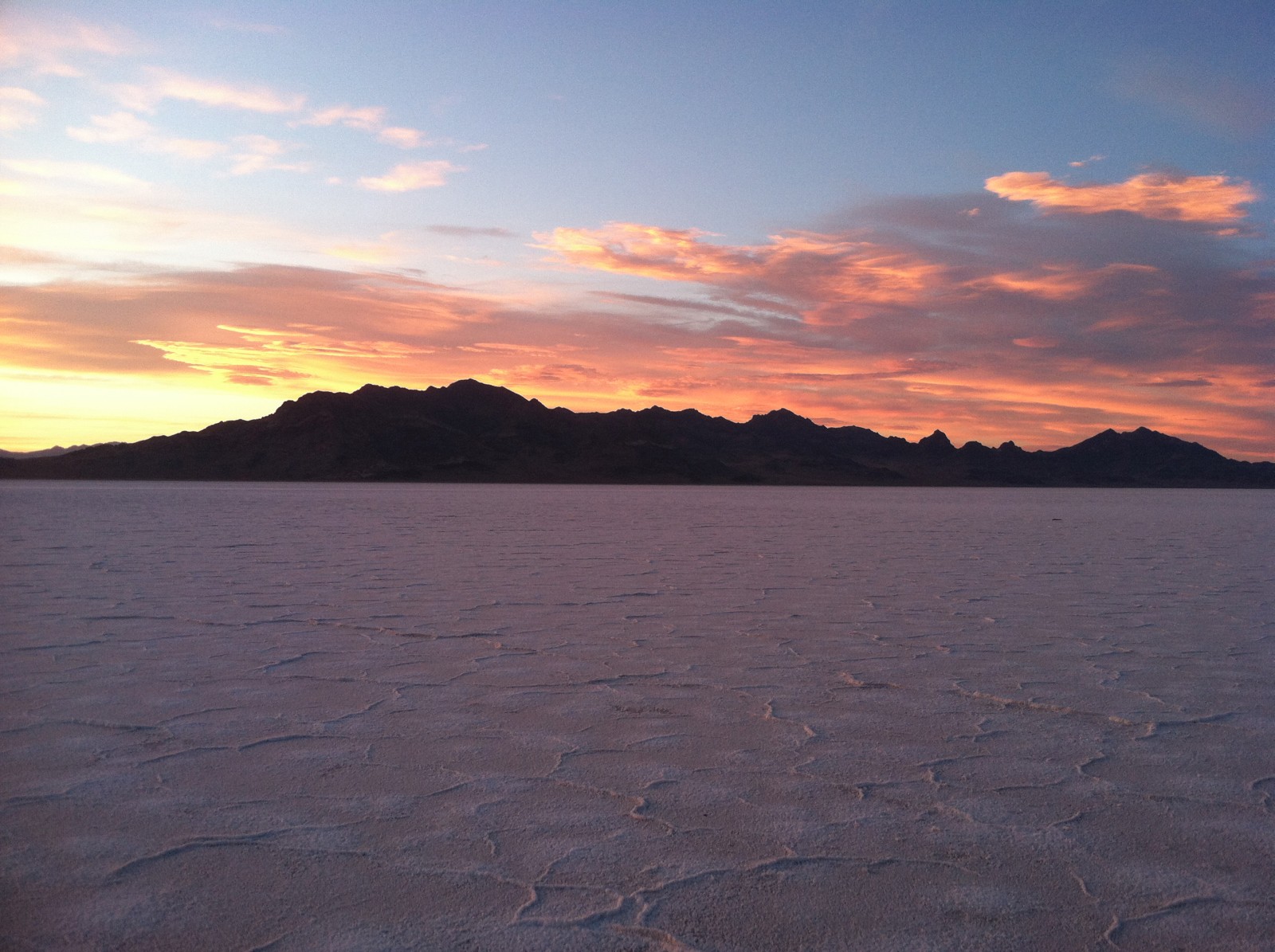 Triumph Motorcycles India Managing Director Vimal Sumbly added, “We are very excited that Triumph Infor Rocket Streamliner is going to attempt the new world land speed record. Triumph Motorcycles is one of the fastest growing premium luxury automobile brands in India as we have over 3000 customers in 30 months of operation in the country. Our customers have been eagerly waiting for this and I am sure this an exciting news for them as well as other motorcycling enthusiasts.”